Please be advised that by clicking the link above – you will have access to any other tests that may be of interest for competitors prior to the race meeting at Silverstone.

All competitors in the Power Trophy will be required to attend one of the designated testing centres named below and to provide the Eligibility Scrutineer with a power-run and weight certificate before the first meeting at which the car is due to be run. Failure to do so will mean that the car will be moved into the Modified class.

All costs at the time will need to be handled by the driver (£100+VAT). ARCA is offering to reimburse the first 5 drivers that visit the rolling road. As soon as you’ve been tested, please contact the panel for more details. All power readings will be taken at the hub. 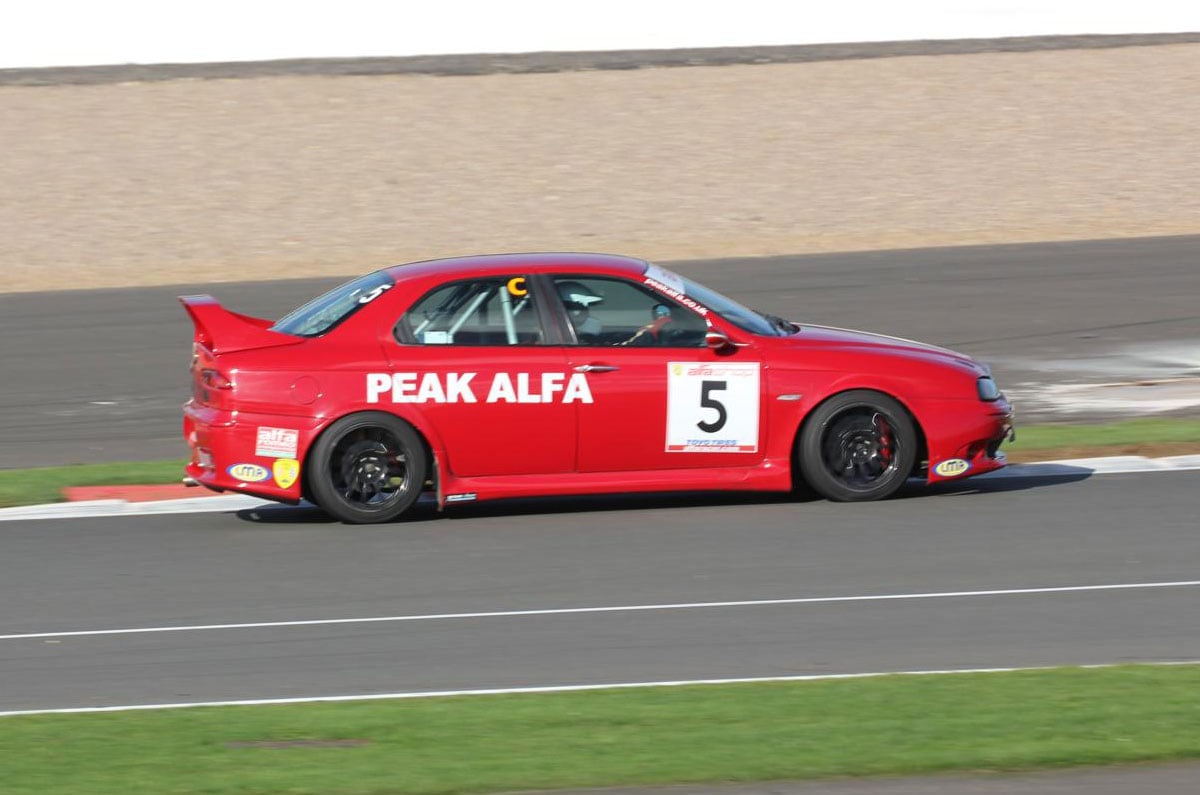 Ray Foley’s 156 GTA was tested recently and the figures ‘at the wheels’ were 250bhp. The weight with Ray included is 1280kg. Tracktive did the sums and it came to 195bhp per tonne. They estimated that the bhp at the flywheel was 280. The figure for the regs has now been established at 195bhp per tonne for petrol cars including driver. Below you can download the calculations based on this ratio. It’s 50 years since the 1600 GTA first launched at the Amsterdam Autosalon in 1965 and Alfaholics have been celebrating by posting some great photos of the GTAs they’ve restored over the past few years. Beautiful stuff as always. Brooklands Museum will see some exciting new developments in the months ahead as a Heritage Lottery Fund award of £4.7million allows them to move the hanger that was built over the finishing straight in the 1940s, opening the straight back up for use. Ferrari released an F1 concept this week to show how the cars could look in the future. The pictures come as bosses debate what changes to make to F1 cars to make them more spectacular and appealing for fans.

If you’re looking to sell a car, what better way than to create a promo video featuring emotive shots and beautiful sounds. That’s exactly what Cool and Vintage have done with this Giulia Aluminium Body.

More info has emerged from the moment Daniel Ricciardo drove Helmut Marko’s 1972 Alfa Romeo T33, first reported by Michael Lindsay in New Year News & Gossip. Below is a video showcasing the event plus a couple of stunning photographs of the Sicilian countryside. 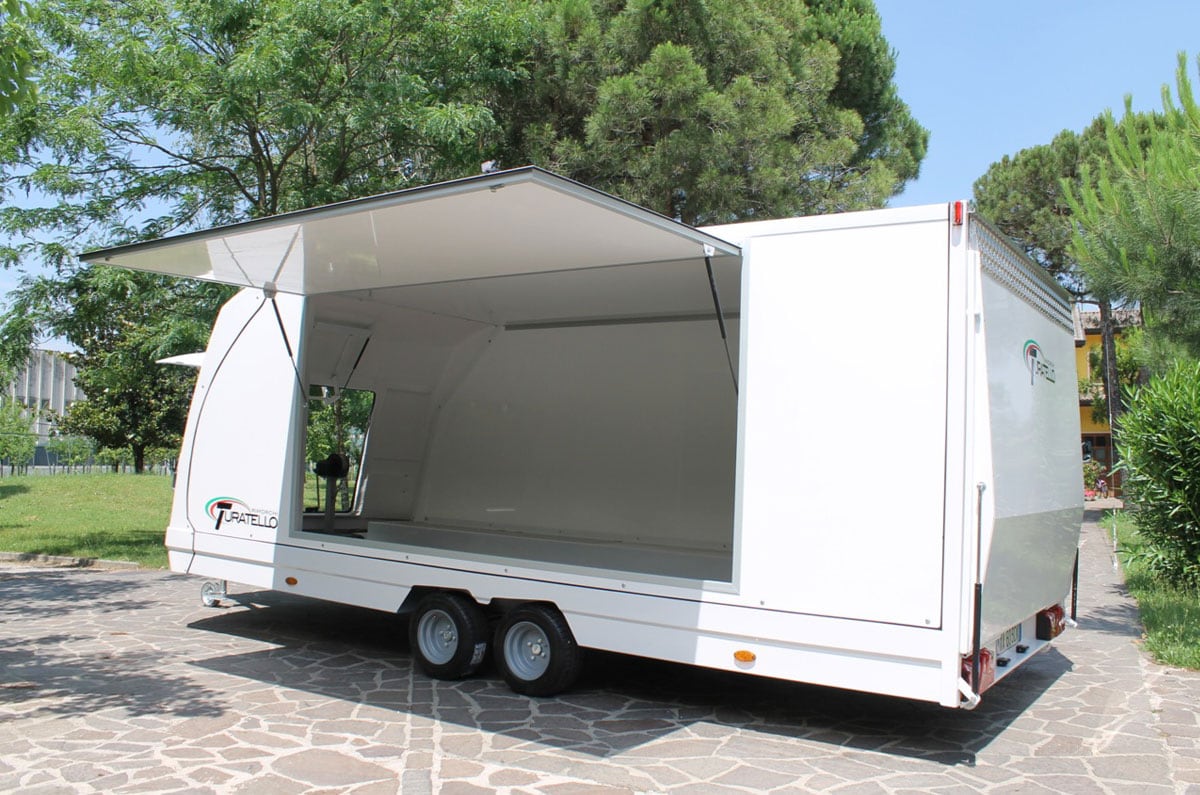 We are pleased to welcome a new website sponsor this week. Turatello Trailers is a brand new name onto the UK market although they’ve been making trailers in Italy for over 40 years.

Alfa’s in the movies

The Oscars take place on Sunday so next week we plan to showcase a list of Alfa Romeo’s appearing on the big screen. Obviously we can’t cover them all but if you have any suggestions to go along with the ones we’ve already received, please let us know.