It’s that time of year again where we all decide to decorate fruit and put it outside our house!? There’s only one design option though… 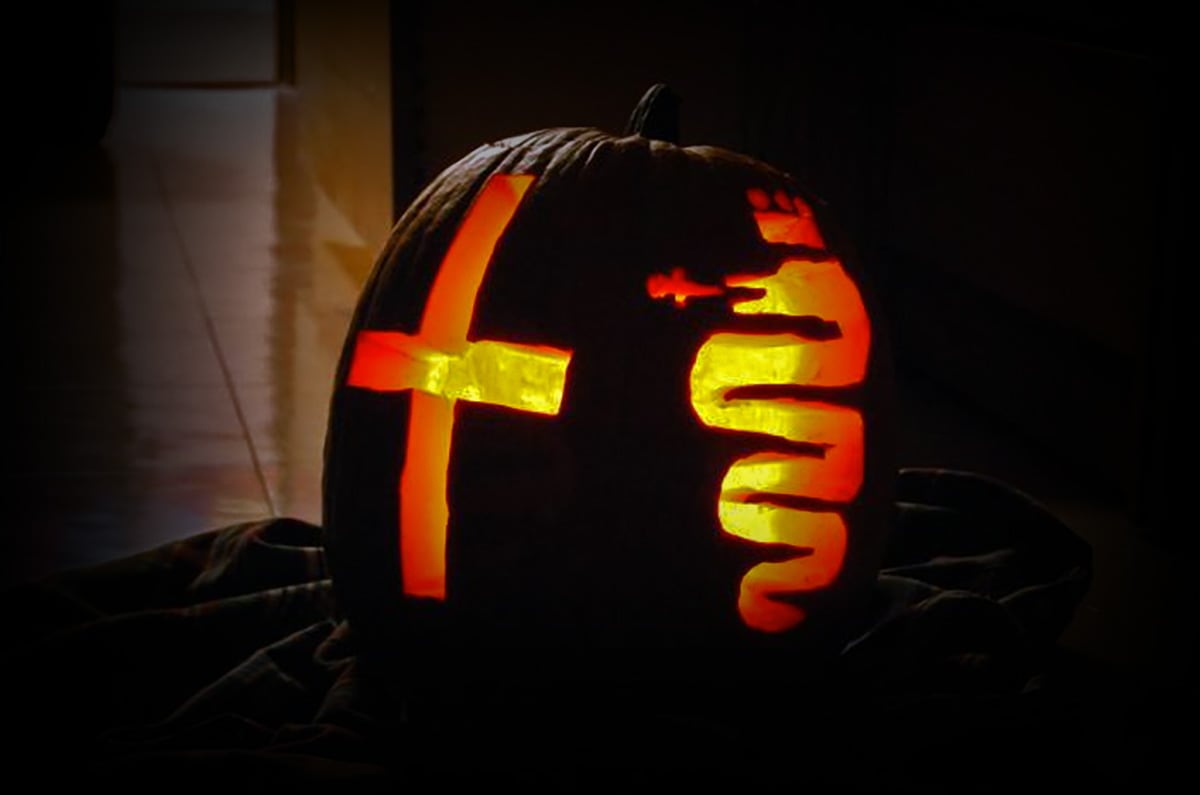 Heres an even more creative idea. Get a Alfa Spider and put two skeletons in the front seats.

Then once darkness arrives, light them up for all to see.

I discovered an article about urban explorer, Tim Knifton who travels the world in search of decayed and abandoned environments. While exploring an old castle in Belgium, his team were able to photograph a fleet of dilapidated Alfa Romeos.

“On arrival at the castle, we ventured through the grass and found an archway underneath. It looked promising, so we pressed on a little further and discovered the cars”. 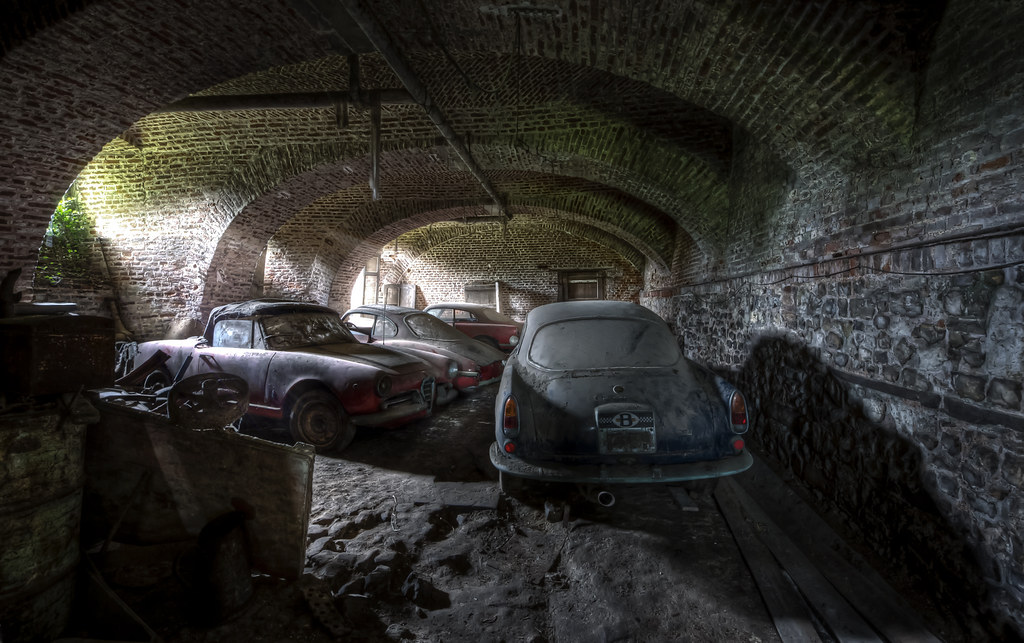 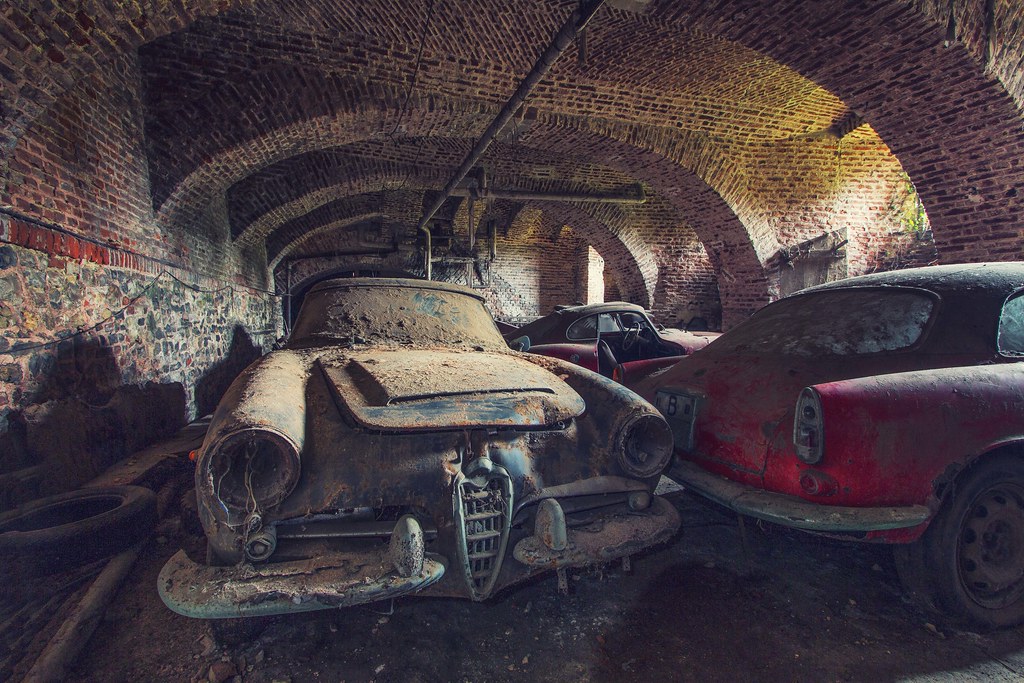 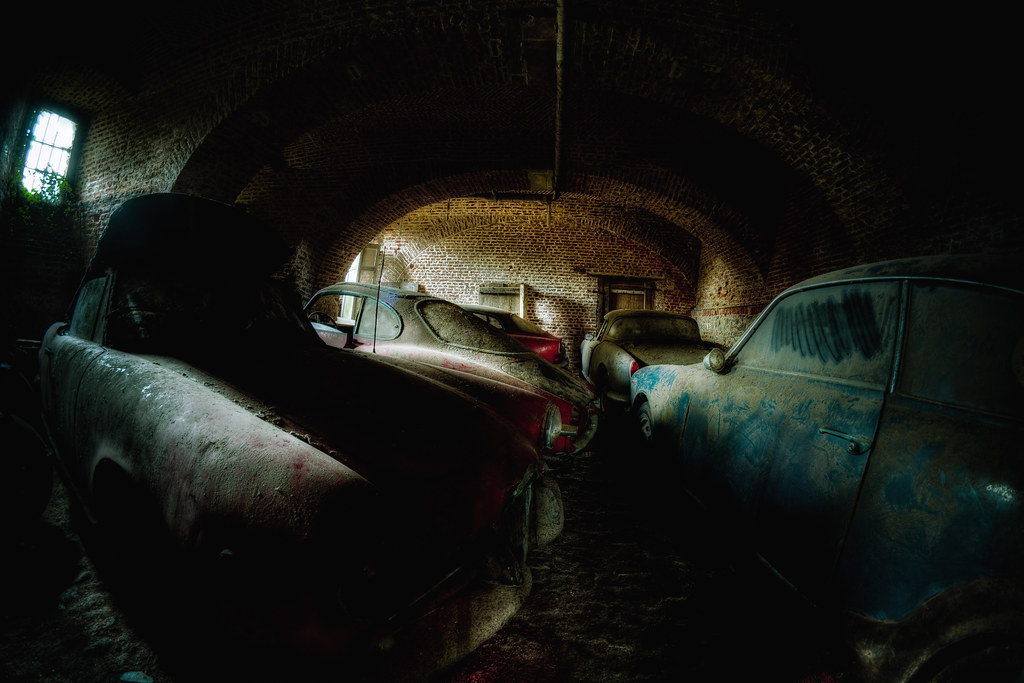 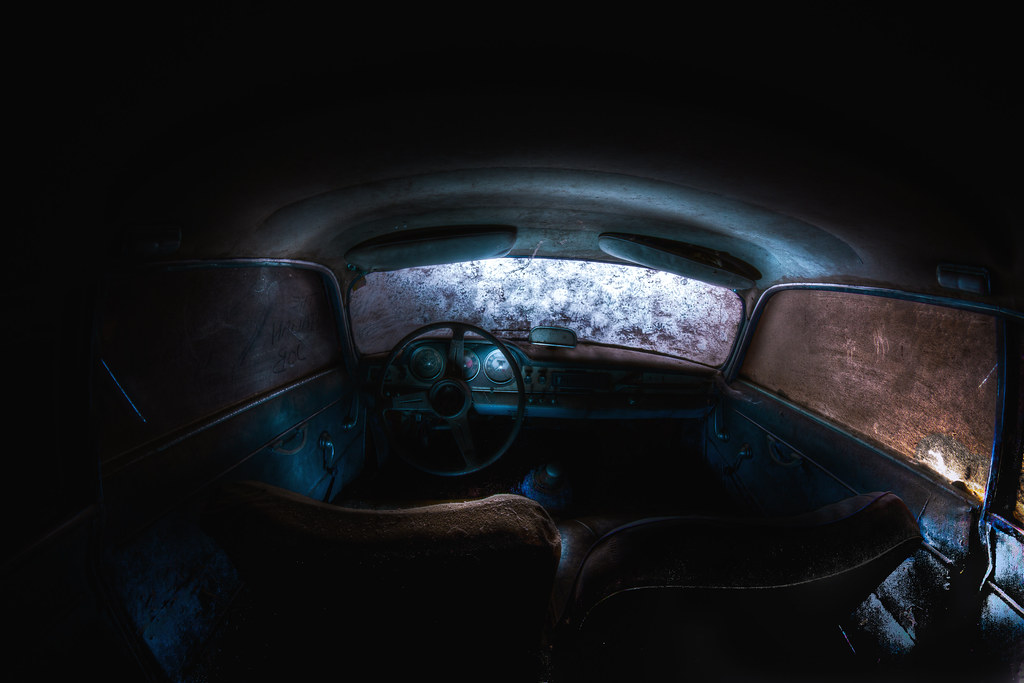 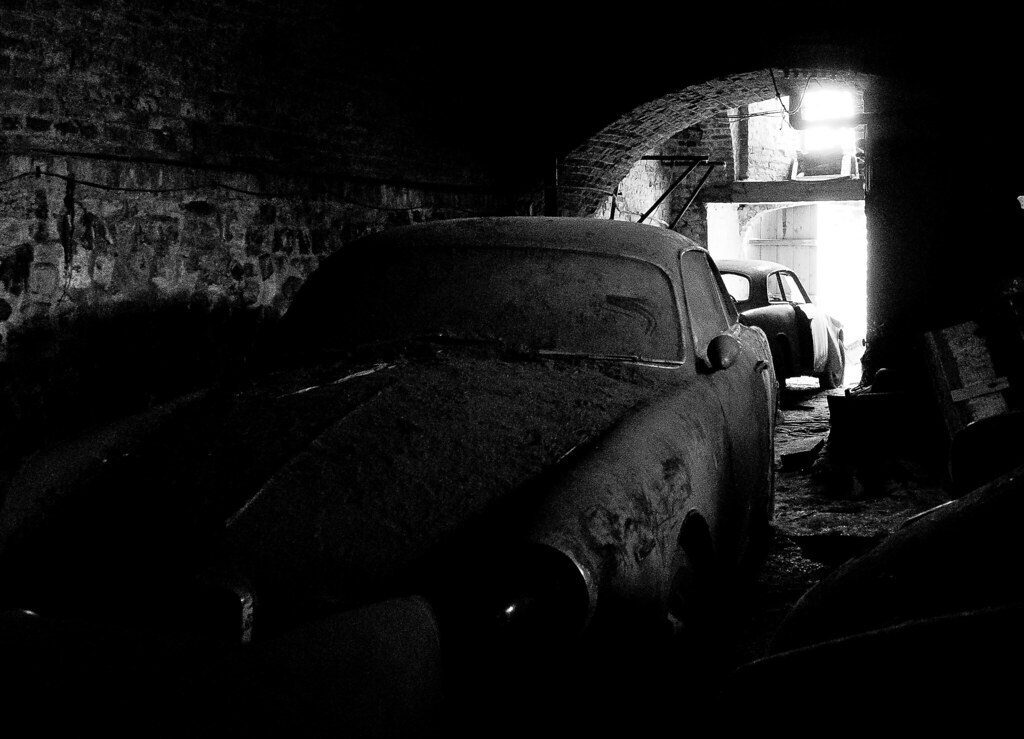 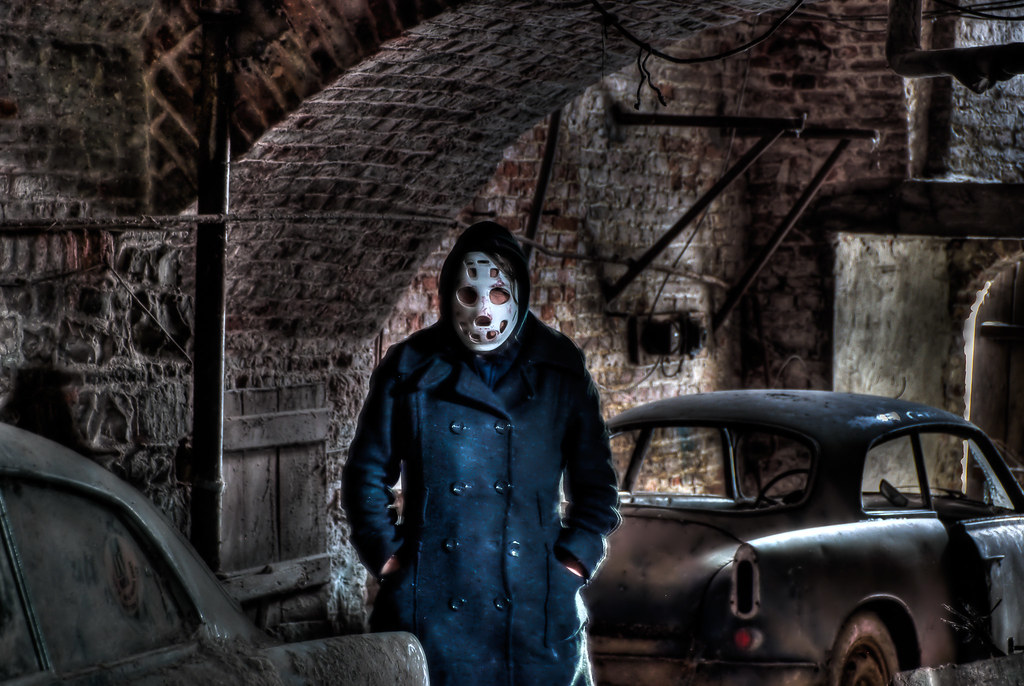 Alfa Romeo have launched an interactive virtual museum. The Hall of Legends experience features cars from the 1920s to 1960s including the P2 Gran Premio, Tipo 159 Alfetta and 33 Stradale.

Former Class E driver Will Inglis has been busy exploring the miniature world of military modelling in his latest video for Forces TV. Watch Will in action below.

Will also informed us that coverage from Rockingham will be on Motors TV this evening (31st Oct) at 18:55 and repeated again at 02:45.

Chris Snowdon had a very successful outing last weekend with two wins for CSR at their final meeting of the season at Brands Hatch.

It also reminded me of this video illustrating the change of body shape over a similar time frame.

Don’t forget we have acquired extra tickets for the wards dinner in November. If you wish to attend, please book as soon as possible so we can let the venue know final numbers.

Yesterday we published a table showing the round by round points scored throughout the 2014 season. 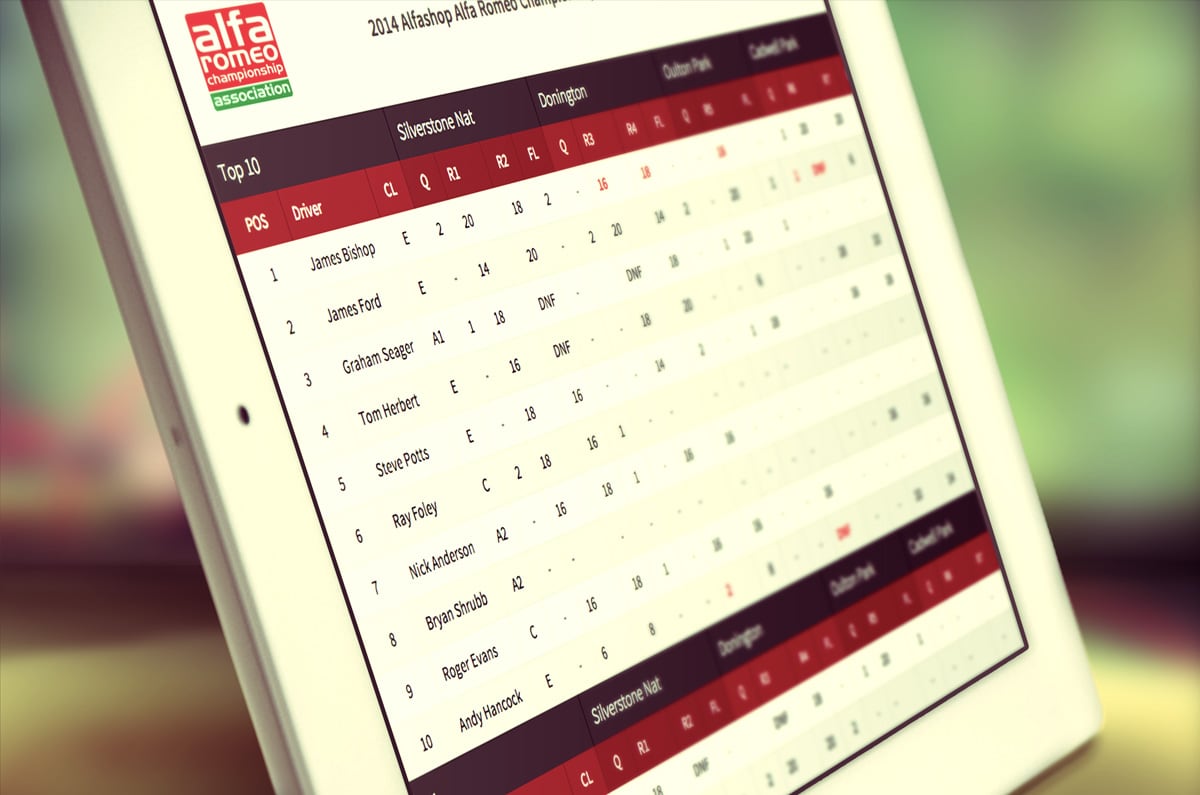