Championship leader James Bishop was featured in the Bucks Herald following round 8 at Snetterton with a decent write up of the race action. 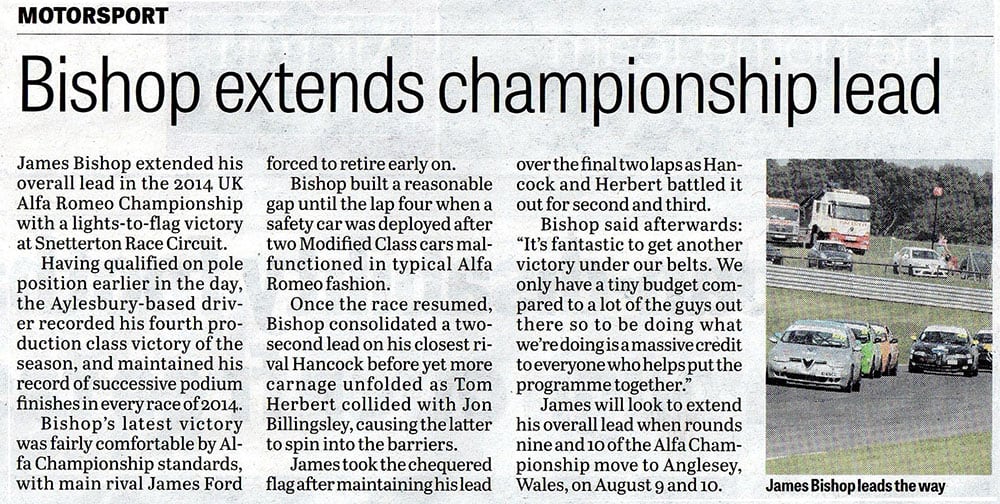 We were also sent some more great photos of Luther Blissett in his Team48 156 after his best ever finish (4th). Thanks to Lauren Fox for the photos. 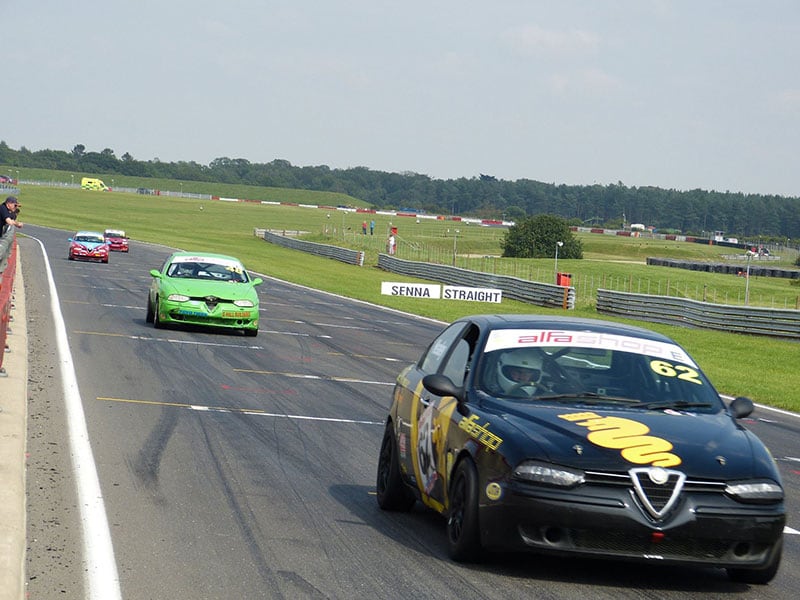 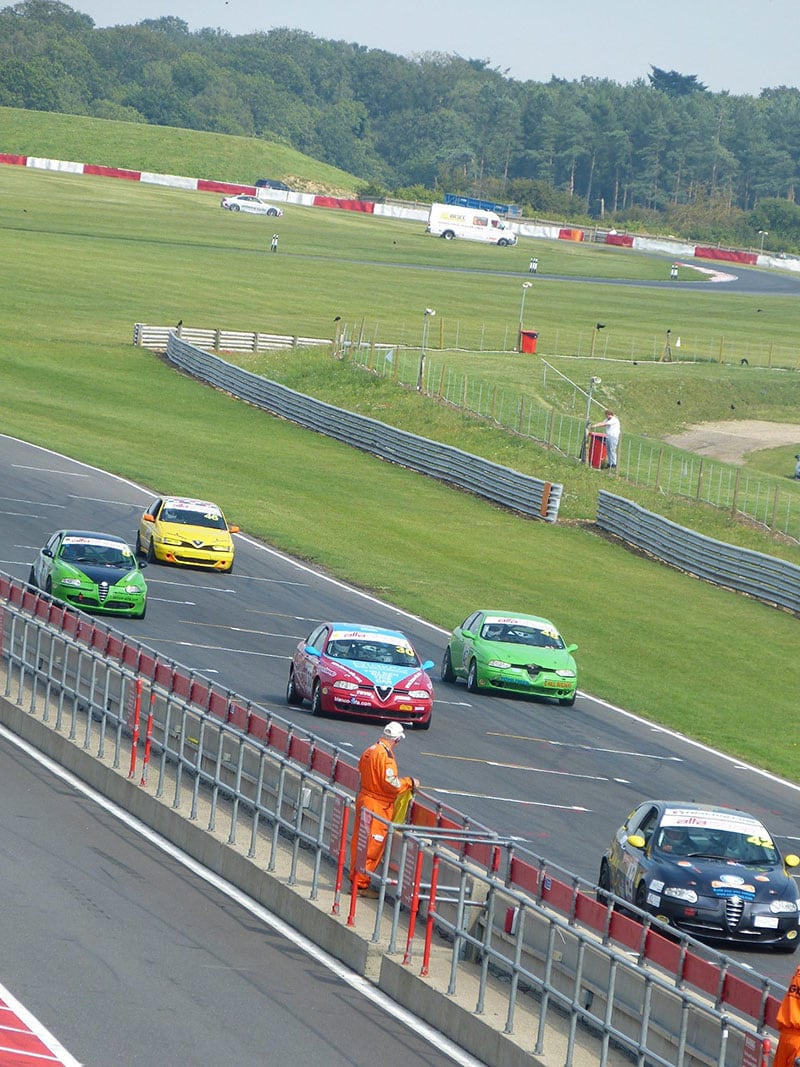 Remember the GTV6 featured in Michael Lindsay’s April New & Gossip? Well here is a video of the beautiful sound of the 12 valve engine featuring our very own Chris Snowdon.

This weekend sees the annual running of the Silverstone Classic featuring a 40 strong Super Touring car entry including names like John Cleland, Steve Soper, Rob Huff, Colin Turkington and alfaracers Neil Smith & Steve Dymoke in their 156s. The races take place at 14:00 Saturday and 15:00 Sunday with (hopefully) highlights being broadcast on ITV4 at some point.

Six ARCA drivers headed to Spa Francorchamps last weekend to compete in the European Alfa Romeo Challenge. Tom Herbert, Paul Plant and Tim Perry took Class E 156s and impressed against much faster competition using superior corner speed to counter for the lack of power. Ray Foley drove his Class C GTV while Barry & Roger McMahon were out in their 156 and Punto respectively. Barry had a big off and damaged his car very badly but he is perfectly ok. Below are a couple of great videos showing some very close racing. 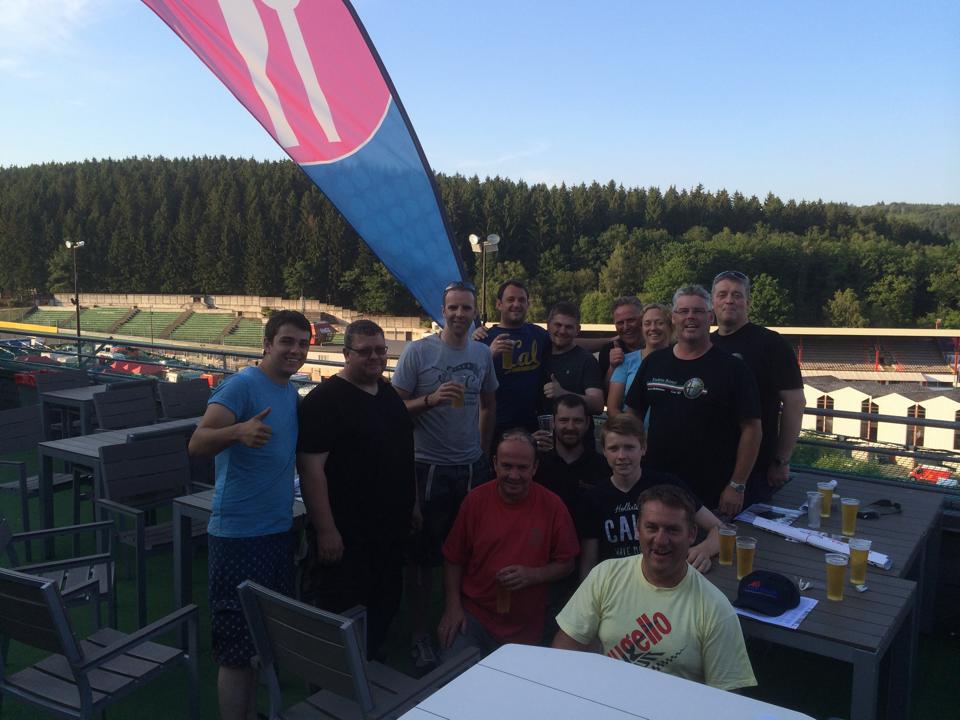