The new Alfa MiTo & Giulietta ‘Quadrifoglio Verde’ models made their world debut at the 2014 Geneva Motor Show and will be available on the market from July 2014. 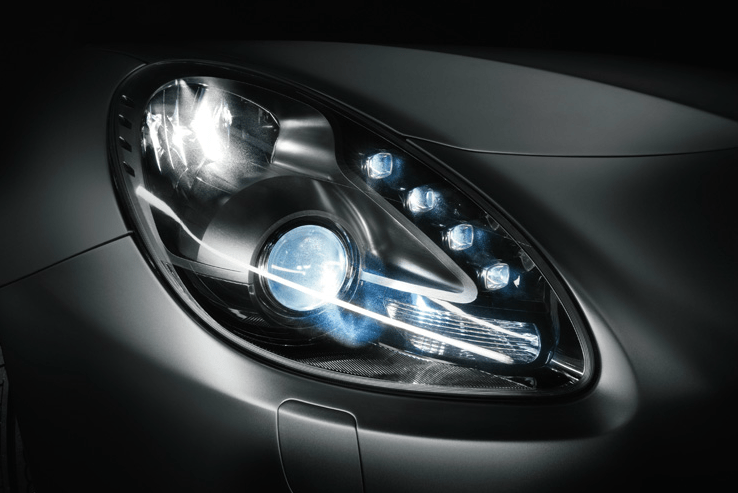 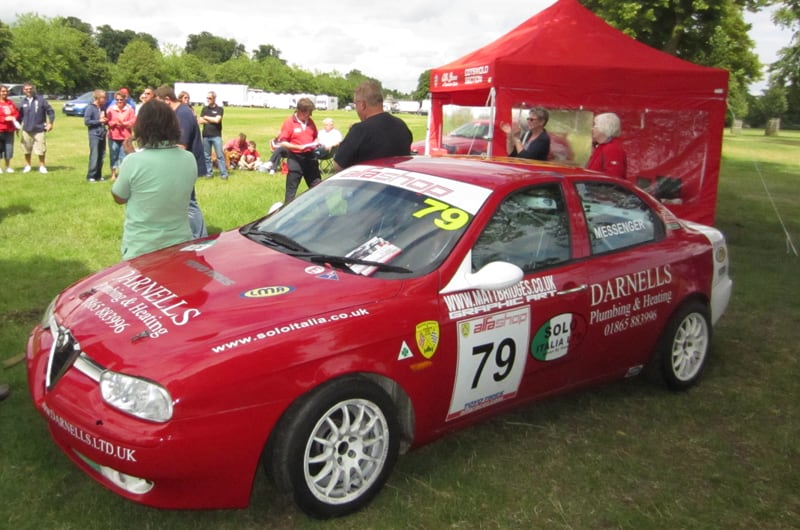 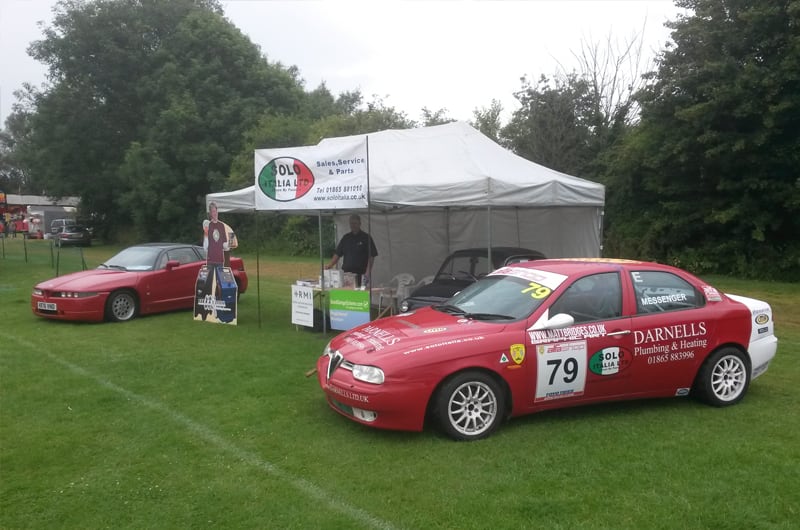 Unfortunately Tom Eastwood has had to withdraw from tomorrows race at Snetterton. He picked up a back injury at work earlier this week. Both the Spur 145s were in the workshop last weekend, Tom’s for a change of exhuast after problems at Cadwell and Matt Daly’s is still undergoing its rebuild hoping for an outing at Anglesey in August. 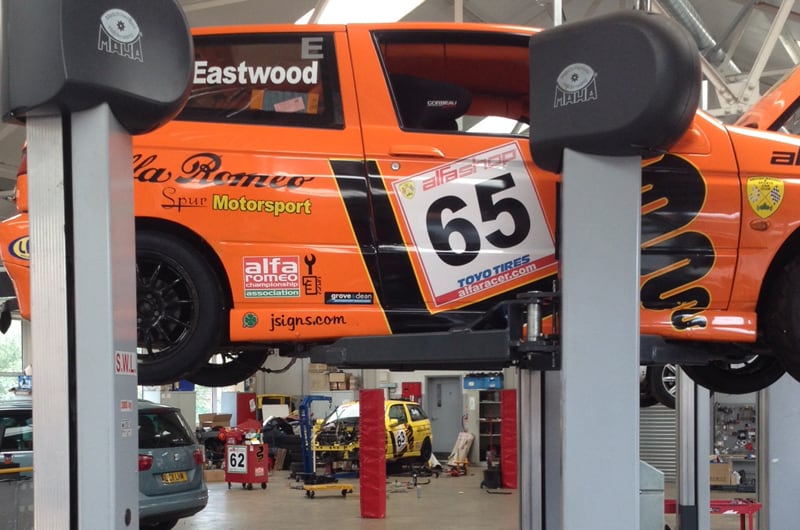 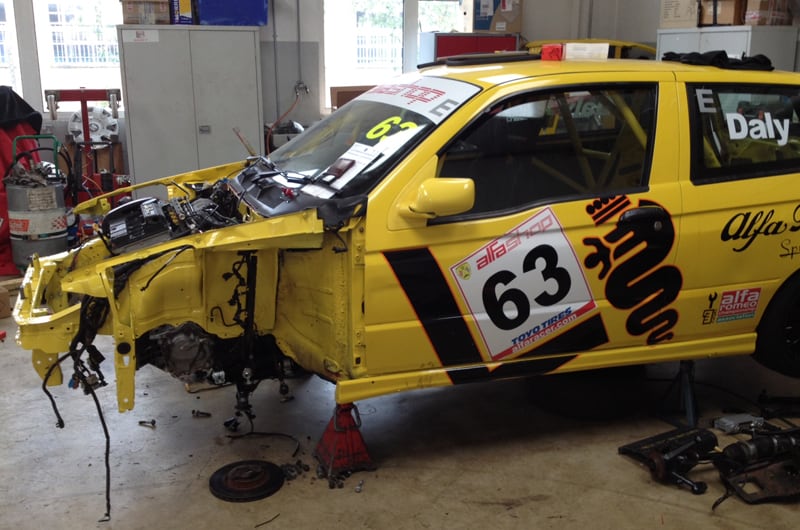 I found this very emotive video featuring a 1973 Giulia Super this week. The photography is stunning but most importantly, make sure you turn your speakers up!

With the DTM heading to Russia this weekend I thought I’d share this great slow mo video of some classic DTM cars from the 90’s. Sparks and all!

The championship rolls into Snetterton this weekend to begin the second half of the season. We have a 22 car entry with 12 in Class E ready to trial the new grid format. We will be running on the 200 circuit, the shorter of the two, for the first time since 2012 with three sessions on Saturday including practice. Below is an edit of the Class E race from 2012 featuring Matt Daly in the Spur Motorsport 156 & James Ford battling it out for Class E honors taking a win each that weekend.

We hope everyone has a good race at Snetterton. If we missed anything and you’d like to be included, make sure you let us know via twitter, facebook or by emailing Matt Daly.