Missed the Festival of Speed action?

Catch up below with a nice little roundup of Alfas’ activity at the prestigious event.

Some bad news this week as Class D driver Phil Snelling has informed us that he suffered a broken hip after an accident at work shortly after Cadwell. Phil was hoping to race his recently acquired Class D 75 this season but this now looks very unlikely. Get well soon Phil.

It has been confirmed that our “Race Day” coordinator for next season will be Judith Hibbins from the BRSCC. We look forward to working with her in the future.

Dave Peddie posted an update on his MiTo project this week. Looking forward to seeing this soon.

Silverstone hosts the 50th British Grand Prix on Sunday and has released this nostalgic video full of memories from previous races.  Also, as a championship with plenty of history with regards to female drivers, it was nice to see Susie Wolff testing a Williams during FP1 today, although she only managed 4 laps due to an oil pressure problem. Jenson Button will be wearing a bright pink helmet for this weekends race in memory of his late Father John. Lets hope he gets a good result. 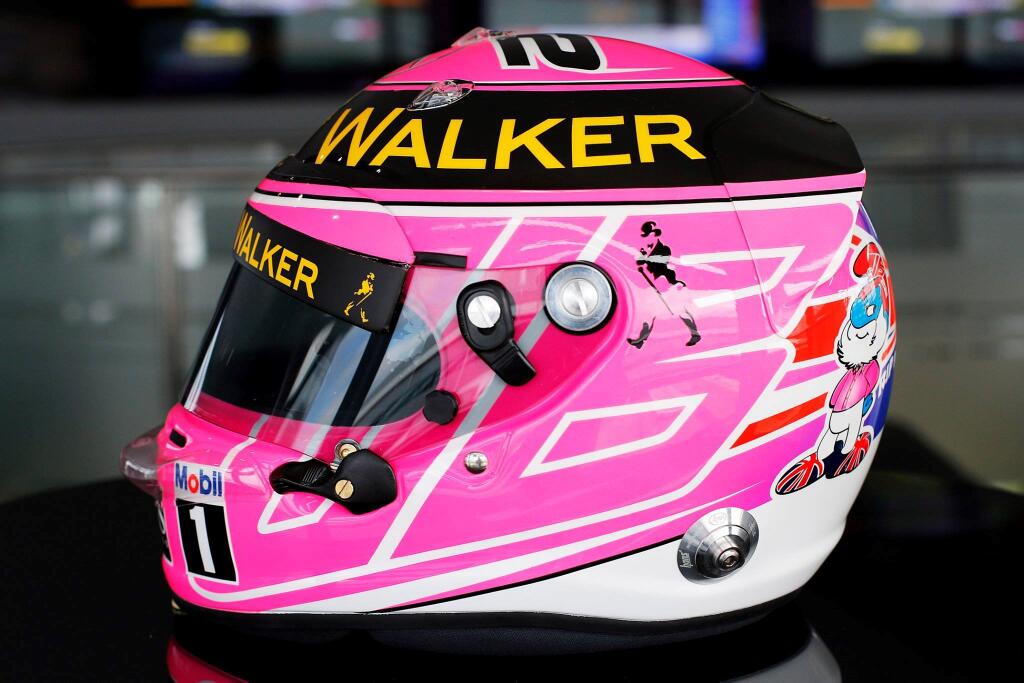 “Felipe, Peter is faster than you”

Ex Avon and alfaracer Peter Sloan managed to get a (blurry) picture with Williams F1 driver Felipe Massa at a recent charity event. Felipe looked considerably happier than did earlier today after a big shunt in Free Practice. 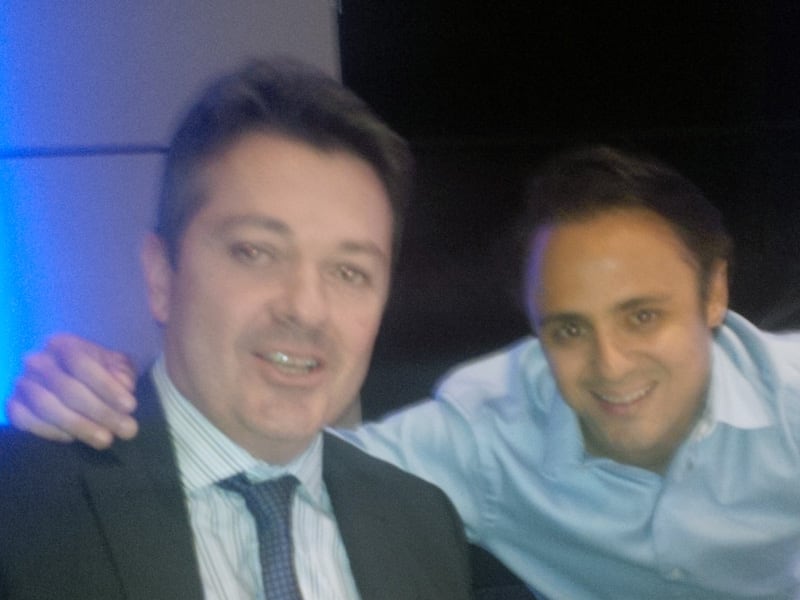 Thanks to everyone who sent some news this week. If we missed anything and you’d like to be included, make sure you let us know via twitter, facebook or by emailing Matt Daly.