The BRSCC will be running a 40 minute testing session on the Saturday morning starting at 9.05am. The cost of the session is £85 and can be booked now via the usual online booking system http://brscc.prosolvehosting.co.uk/ or by calling BRSCC HQ on 01732 783144.

All non-Caterham championship have priority in booking this session until this Thursday morning (19th May) after which it will be made available to all championships taking part in the Zolder meeting.

Finally, just a reminder that you will need a National A licence to race at this meeting and if you are upgrading from a National B you need to complete the process before travelling to Zolder.

Circuit Zolder is located approximately 174 miles from Calais, just off Junction 27 of the E314 motorway between Brussels and Cologne.

Stena have an offer for freight traffic for the Harwich-Hoek of Holland. There is also one for their passenger service on which you can take a car/van & trailer. You can book this here.

The nearest town is Hasselt which is 12 miles from the circuit. Follow the links for nearby hotels and guest houses www.hotels.com  www.bookings.com.

Please see the full list in the Appendix at the end of this document but note that standards for the following items in Belgium are the same as the UK;

You will need fire proof underwear which along with balaclavas, boots, sock & gloves need to comply with FIA standard 8856-2000.

A paddock plan to be sent to drivers nearer the event. Garages will not be available.

New road charging system in Belgium for HGVs over 3.5 tons

A new road charging system starts in Belgium from the 1st April for trucks over 3.5 tons. Full details and how to get an OBU (Onboard Unit) can be found at here.

These standards are aligned to the FIA lists for the 2016 season. “Not valid” dates are provided by the MSA.

NB: The following helmets are not permissible for use with an FHR device in Belgium.

FHR Device – Mandatory as in UK

From 2016 Blue Book K10.4.
It is permitted to incorporate the use of an FIA approved FHR Device fitted in accordance with FIA regulations.
Ensure that the tethers are in good condition and are clearly marked with the FIA standard.

Note for all items of clothing

These must be clearly marked with the FIA standard when presented at scrutineering and worn at all times when driving the race car on the track.
All items must be in good condition and without any holes caused by damage or wear.

Certification – A label on the extinguisher must show the date when it is next due to be checked / serviced and this may not be more than two years after the last check / service.

Mountings – It must be secured by a minimum of 2 screw-locked metallic straps and the securing system must be able towithstand a deceleration of 25 g.

If your helmet can come into contact with any part of the ROPS, padding complying with FIA 8857-2001 Type A is required (Pipe lagging is not acceptable)

The fuel tank must be filled with safety foam if the tank has been changed from the original type. 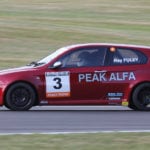 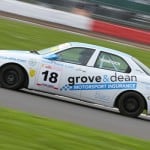 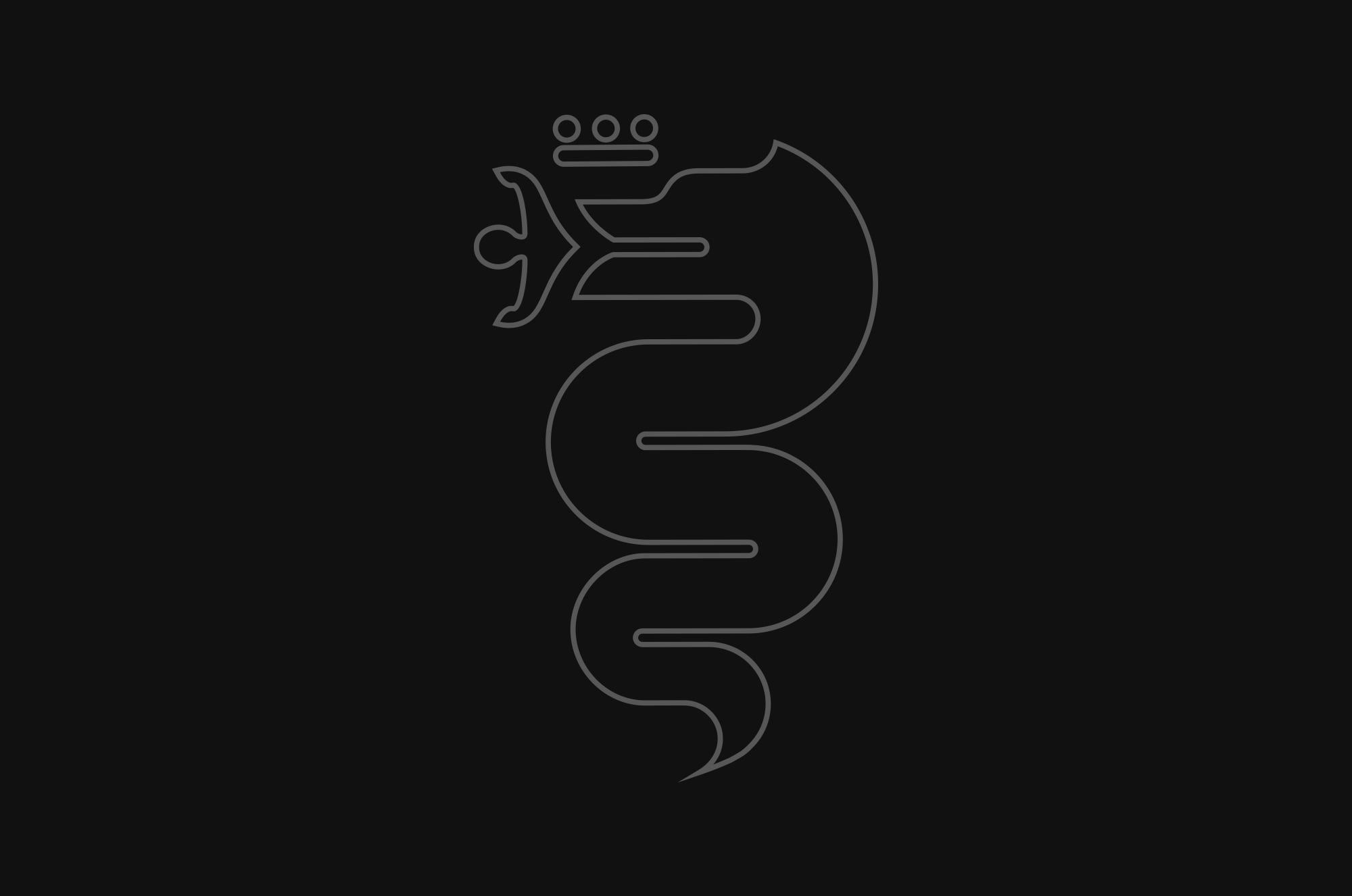 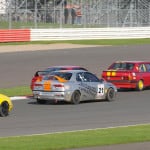 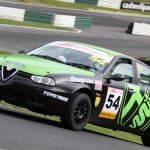