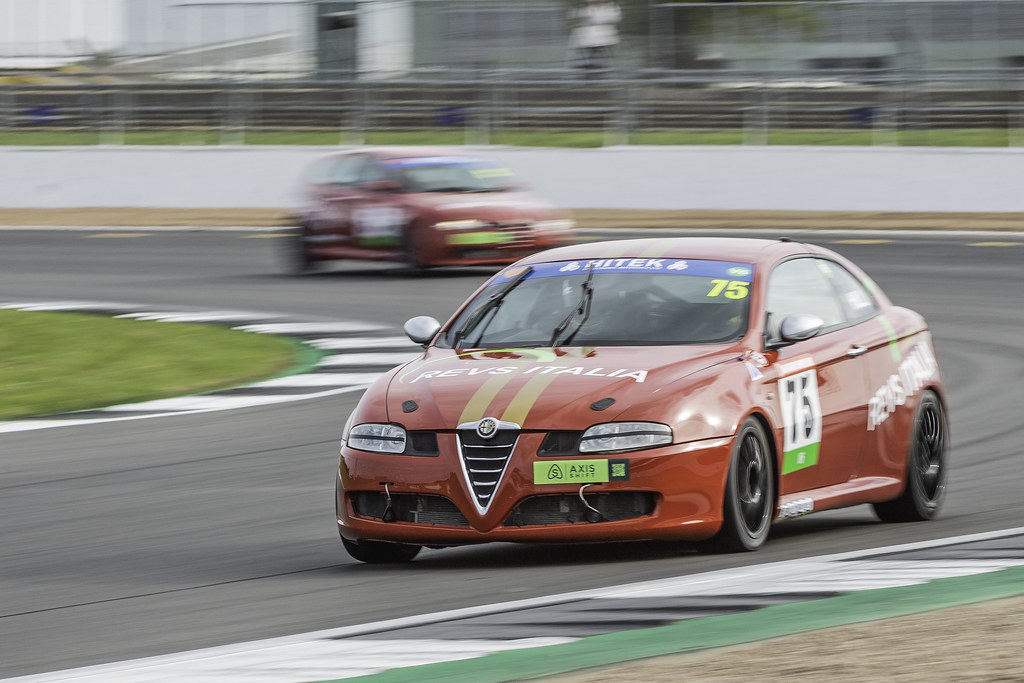 He won the star pupil award in the Sisley Race school at Buckmore Park in 2008 and went on to race mini-max, junior-max and senior-max rotax karts in both winter and summer seasons regularly until 2014, winning many trophies over that period. He entered two rounds of the BRSCC Alfa Championship during 2014, aged seventeen, before completing a full season in 2015, achieving second place in the twin-spark cup that year. He won the twin-spark cup and the championship overall in both 2016 and 2018, and is now looking forward to enjoying his racing through 2019 in that championship class once again.

Tom was born in Brighton, is a Masters graduate of the University of Wolverhampton, now living and working in Banbury as a design engineer with Mahindra Racing in their very successful Formula E team.