After what was a successful introduction to GT racing in 2015, (including a GT Cup victory, several podium finishes in the Britcar Championship & racing in the Aston Martin Festival at Le Mans supporting the 24hr race), Paul Hollywood and Beechdean AMR are looking to continue this winning trend in 2016.

Paul Hollywood has agreed to continue with the Beechdean Aston Martin Racing (AMR) team for the 2016 season; with the multiple British GT Championship winning squad entering a second Aston Martin, V8 Vantage GT4 car into the final three races of the season.

That means that for a 2nd year, PH will be insured by our own Andy Hancock from Grove & Dean Motorsport.

With TV commitments meaning a shortened BGT season (probably starting at Spa in July), and the need to secure early season upgrade signatures before filming starts, Andy suggested to the team that the Alfa Snetterton race weekend would be a good opportunity to obtain two of the signatures PH requires for his International license.  And so plans were put in place for Bianco to prep a car and the Committee to welcome PH on board for this one off appearance in our Championship – thanks are due to all those involved in making this happen, and reigning British GT Champions, Beechdean AMR are very appreciative.

And so Bianco have a new tea boy for the weekend, which will be good news for all concerned! 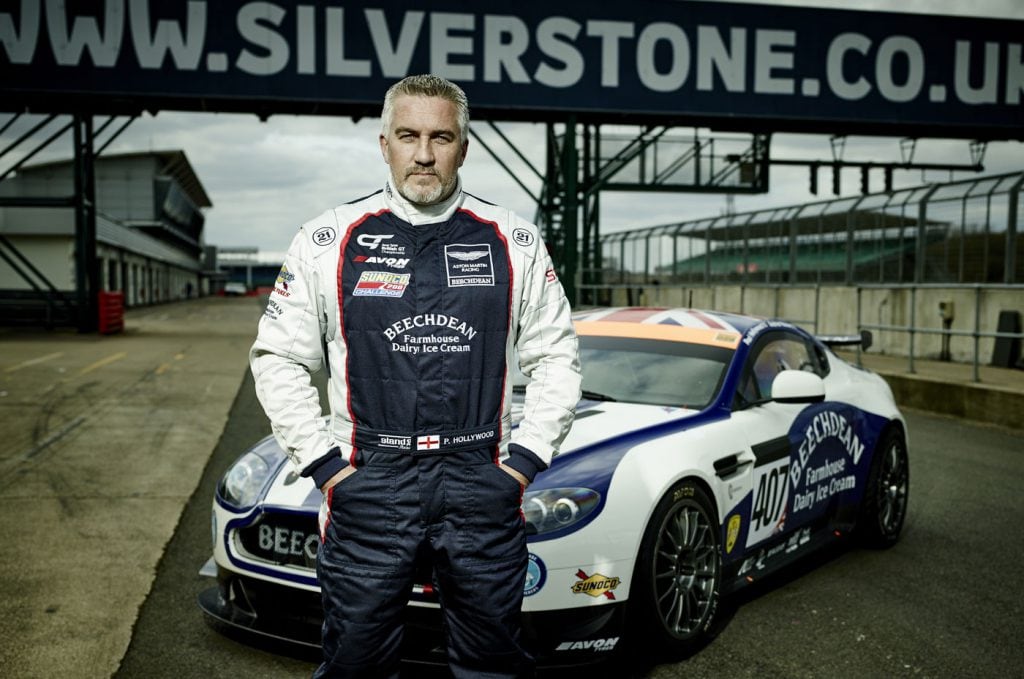 See who Paul will be up against in the latest entry list for Snetterton.