I first met Paul sometime in 1969 although as my membership number (188) shows I had joined the Alfa Romeo Owners Club, which was to become such an important part of both our lives, before him.  His number was 472. Although we were both members at the time,  I was not present at Mallory Park when he had the first of his bad crashes (in 1969 with the TZ) although the mark on his forehead was always to be a reminder for us all of that day. Once again I missed his second major accident in an Alfetta he had borrowed from a friendly Alfa Romeo Dealer Team. This was at Silverstone in 1982. Paul walked away but the car did not.  However, I was there when he had the third bad accident a year later when the Giulia he had been lent for the day, again at Mallory Park, collided with another car, hit a tree and broke into three pieces. Those who witnessed it first hand were convinced “that he had really done it this time”. Miraculously Paul survived once more and after a spell in Leicester General Infirmary was soon back with us, ebullient as ever. The tree he hit carried a blue mark until it was cut down a few years ago!

It was when Paul moved into the role of AROC Competition Secretary in mid 1970, rather than budding racing driver, that he showed his real skills. He was a brilliant organiser – even if he spent far too much time giving the club treasurer a headache with his phone bills – and took the club into some interesting new areas. Practice days and Sprints at Goodwood, more sprints at Lydden Hill and Curborough, and events at places no-one else had heard of! Supposely run under MSA (the UK Governing Body) rules he discovered some park roads and farm yards at Lilford Hall in Northamptonshire for an autotest which was actually more like a rally special stage. We only went there once! For me, though, one of his greatest successes was persuading the Commanding Officer at Waterbeach Barracks (an Alfa owner) to let me him apply for a full blown sprint track licence in 1974 on the facility’s perimeter roads. Paul was successful with the application (he also had useful MSA contacts) and we competed there twice. 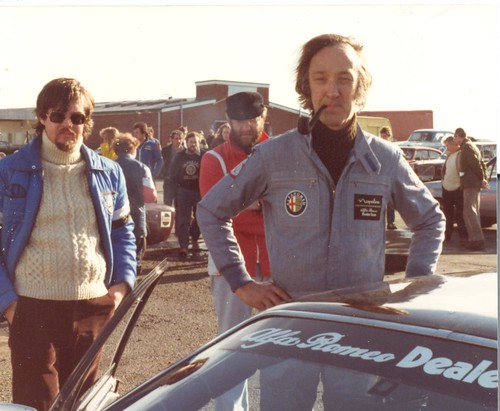 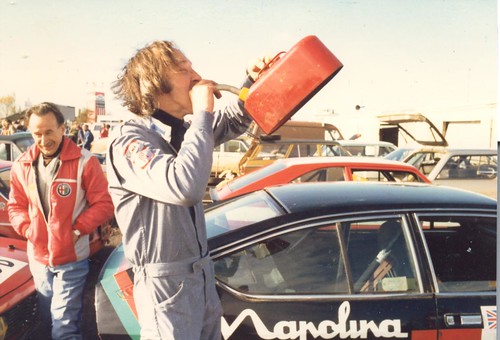 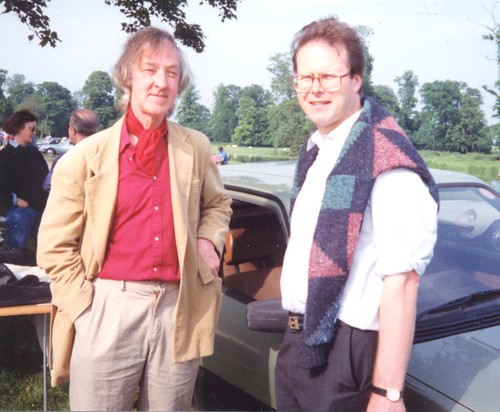 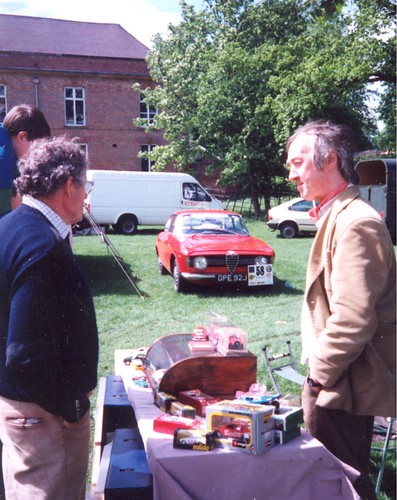 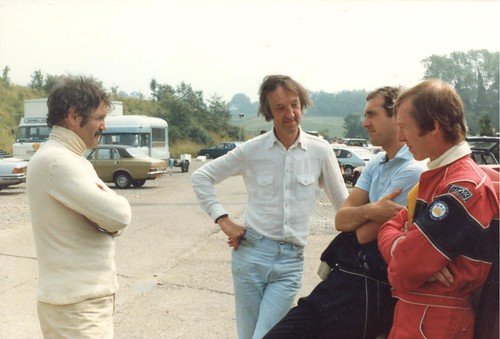 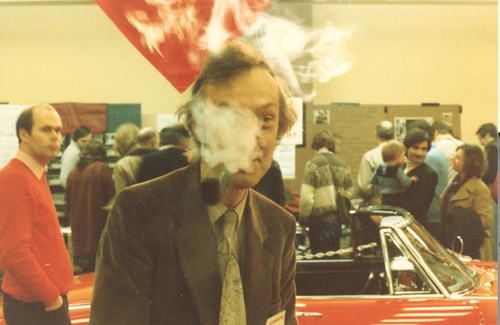 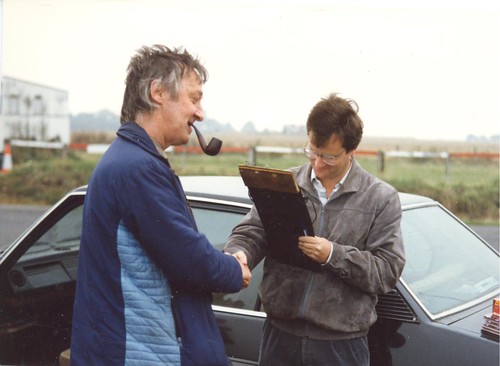 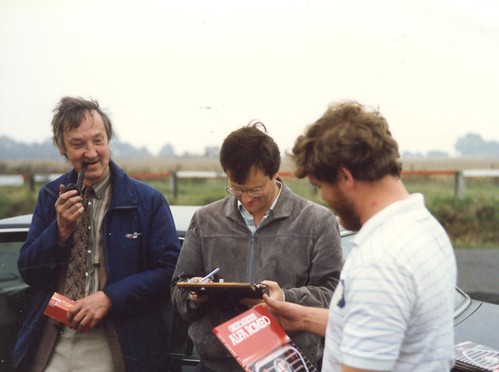 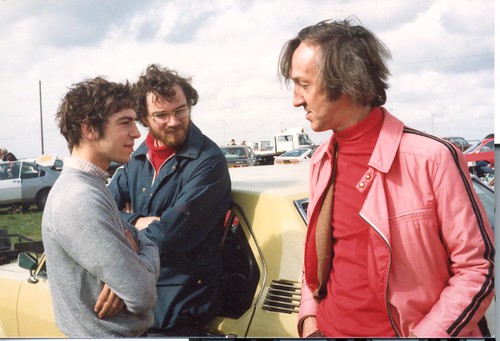 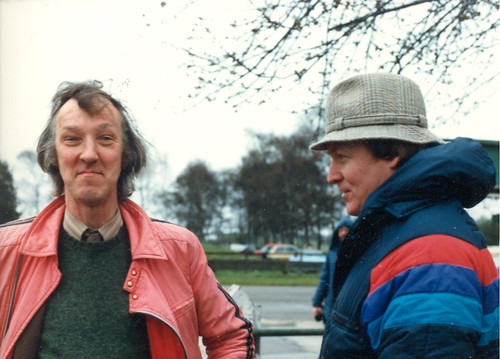 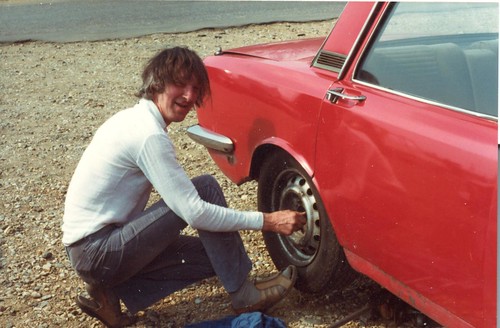 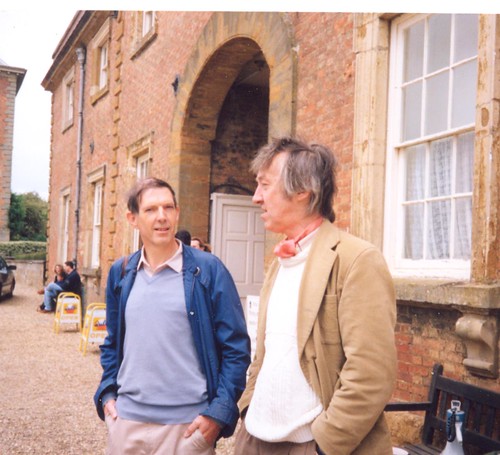 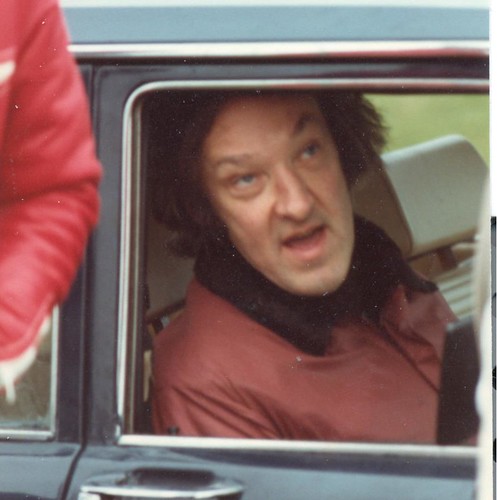 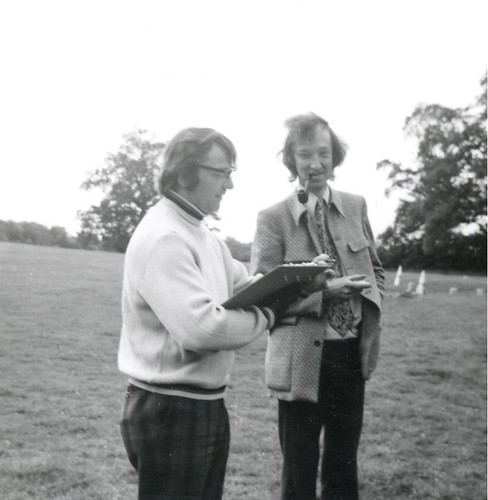 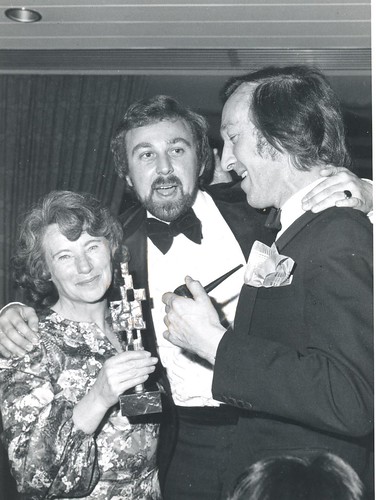 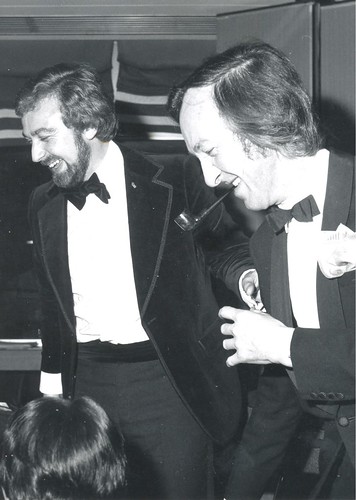 He took part in several races in the early days of the Alfa Romeo Championship but people forget that it was Paul’s foresight in 1981, when asked if we wanted to run an Alfa only race at Snetterton that September, that brought him to say “yes”. The Championship started properly the following year and has been running ever since. Paul loved the organisational challenge of longer races, particularly the 750 Motor Club’s 6 Hour Relays in which he both competed and team managed. As a team manager, we always remember him using his pipe as a “weapon” as the handicapper would almost give him anything he wanted to get rid of the smoke!

When I listened to Paul talking about his motor cycle racing, I wished I had seen him action. He always told me that on a good day he would  always beat John Surtees! We had a reminder of his interest when he managed to gather together a group of two wheel races for a “demonstration” at a Goodwood Practice Day. Inevitably it turned into a race but calls from the locals brought a demand from Lord March’s man in the control tower to stop immediately!

Paul was Club competition secretary from 1970 until 1987 and it was a wonderful time for grass roots motorsport at all levels. He and I spent quite a lot of time together and he even allowed me to drive him to various events. I thought he might be a nervous passenger but he never was. I think that handing over the Competition Secretary role took something important out of his life and although he kept on attending major Alfa club events, he was rarely seen at race circuits after that.  Some of the sparkle had gone for him.

I shall miss my chats with Paul, quite a lot recently about his great interest in, and collection of, Alfa models. An interest we shared. I’m glad that I have my photographs taken of him over the years – and I am sure there are more I still have to find.