The ARCA Panel met on 26th November 2022 to review our Championship Regulations for the 2023 season. We considered issues raised either by Panel members or by drivers during the 2022 season. The key changes that drivers and teams should be aware of are as follows:

As you can see the changes are important but not extensive in the context of the regulations as a whole. The revised Regulations document is now with the 750 Motor Club and will be forwarded to Motorsport UK for final approval in the next 3 weeks or so.

Those of you who didn’t attend the annual Awards evening on 26th November missed an absolute treat – a great night was had by all. I hope that more drivers will attend this important and enjoyable event next season. Raffle prizes included a wide range of items of considerable value to drivers as well as seasonal fare. 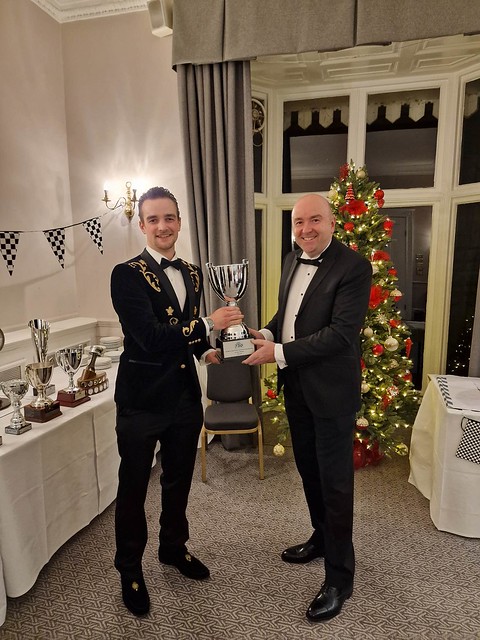 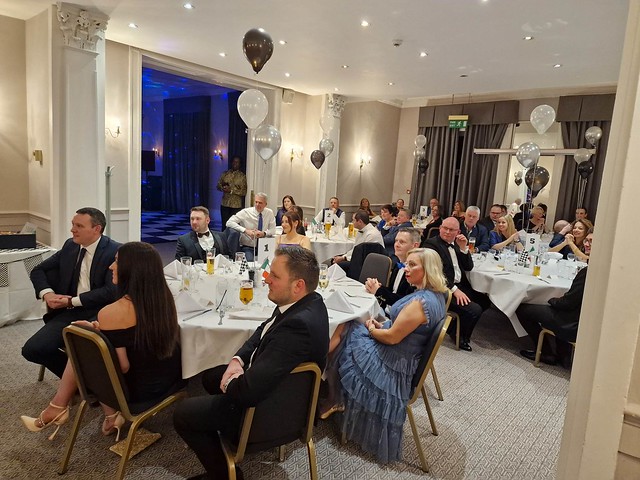 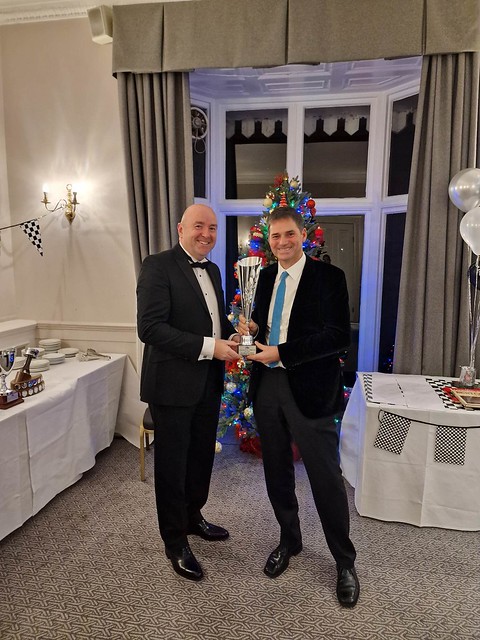 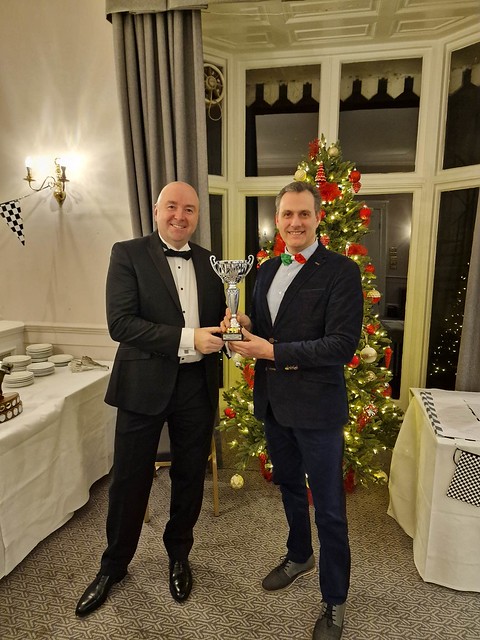 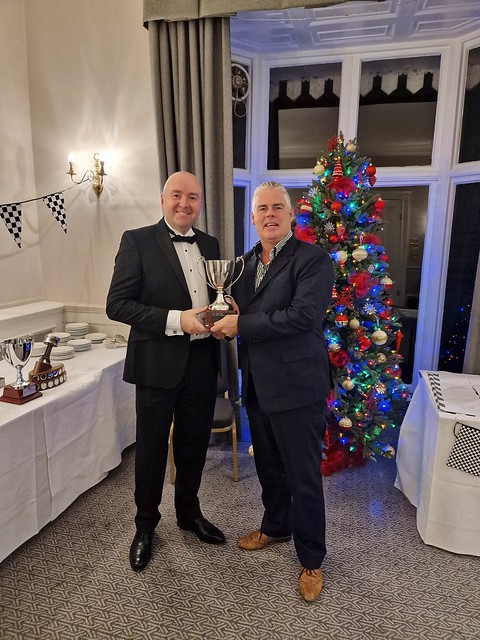 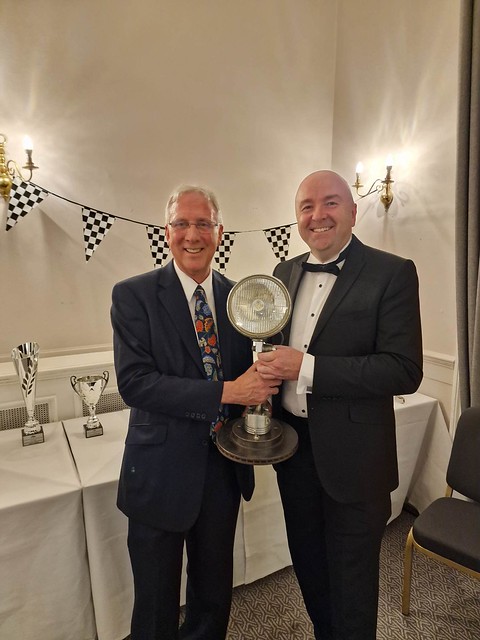 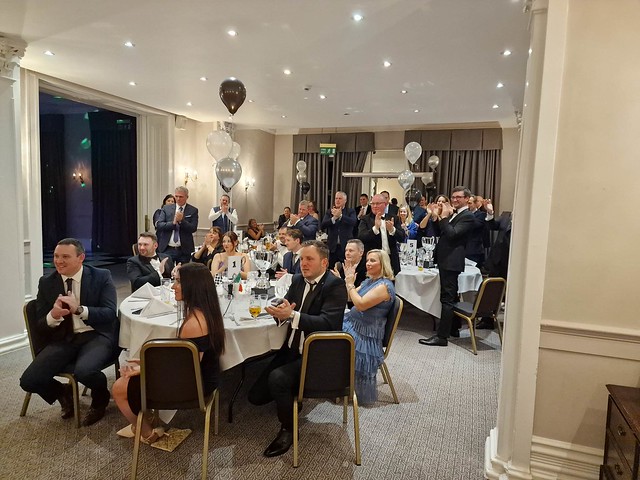 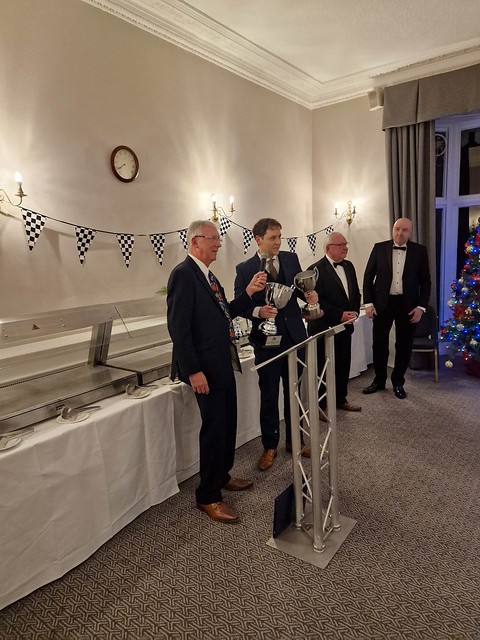 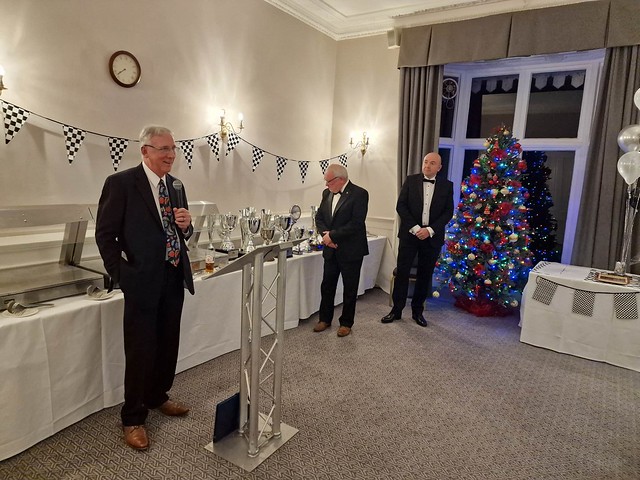 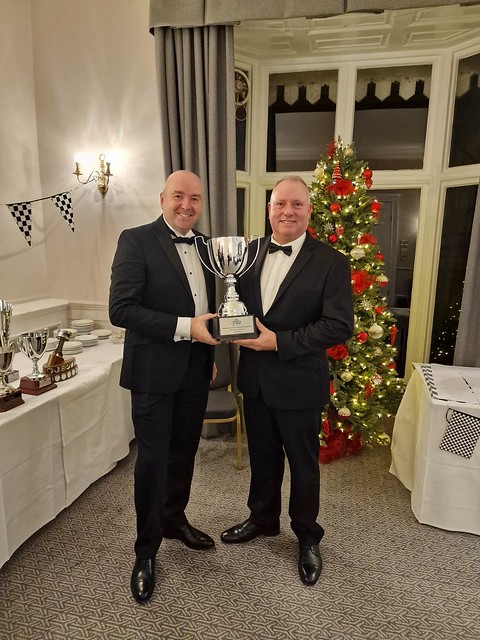 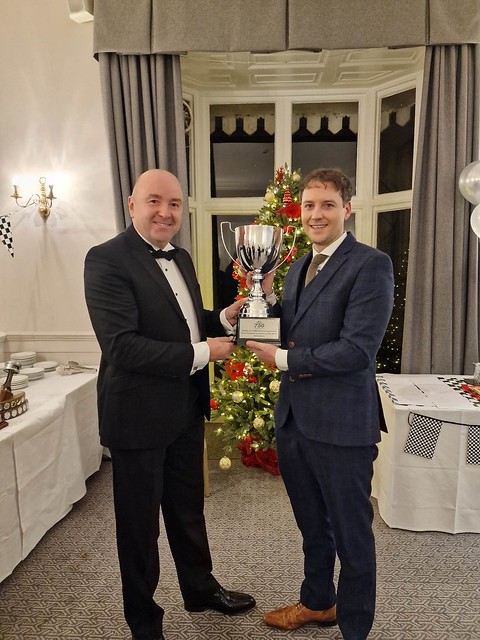 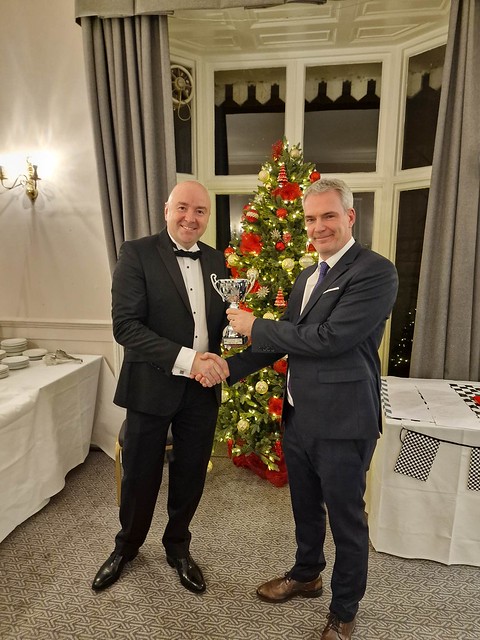 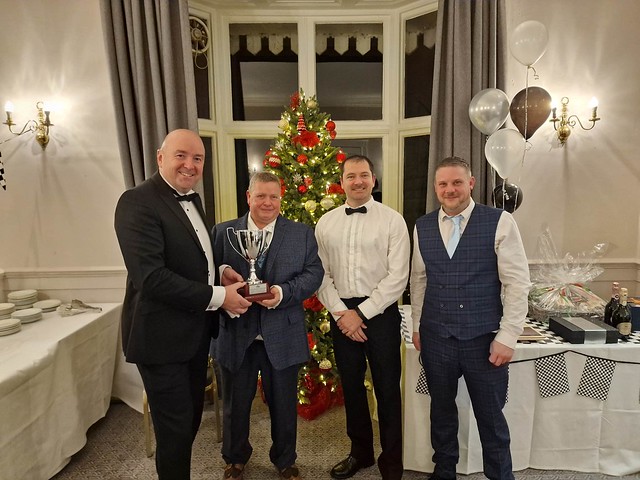 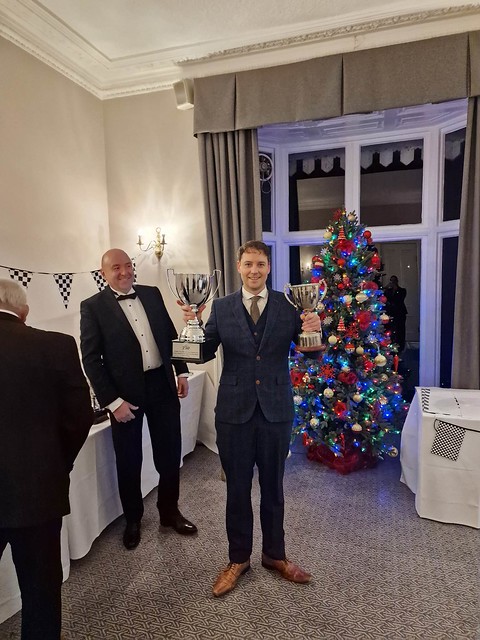 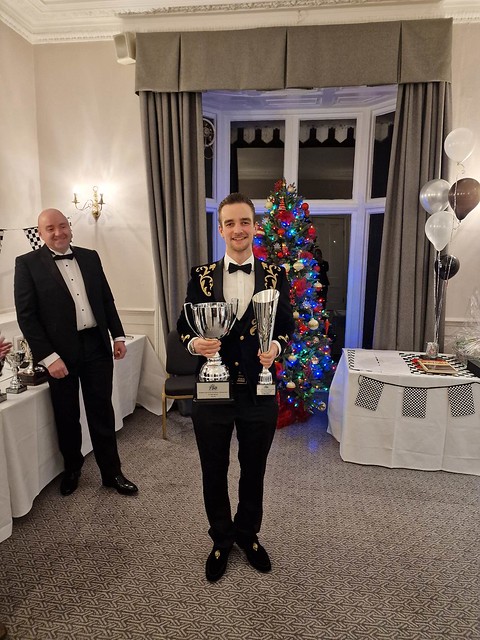 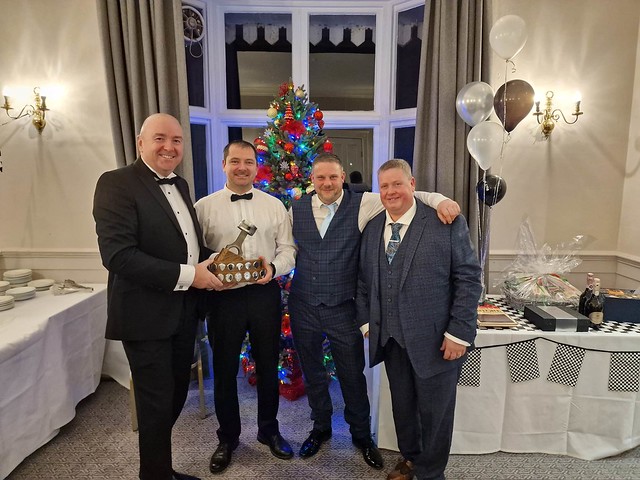 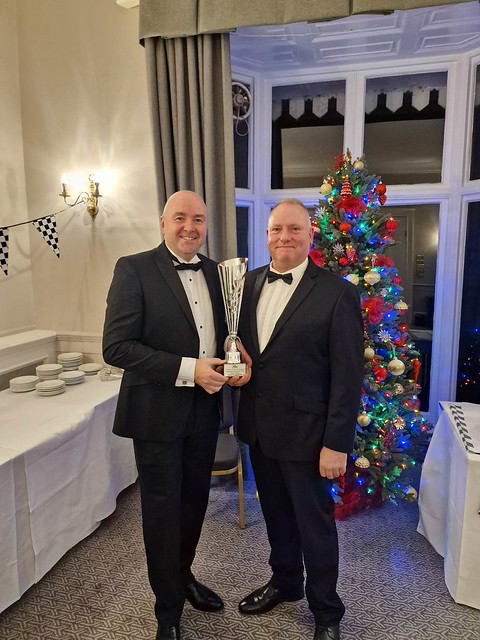 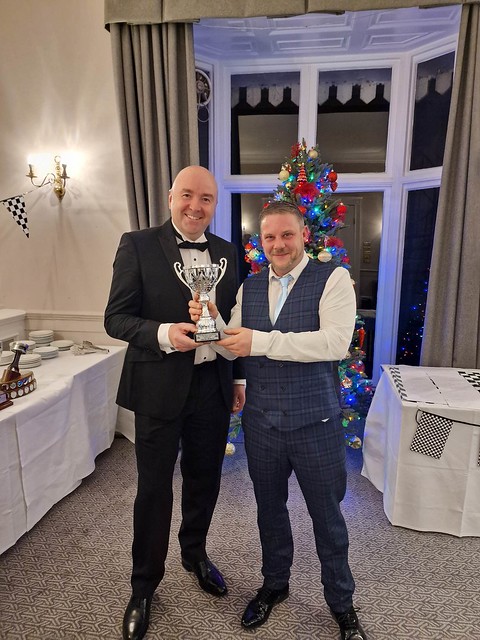 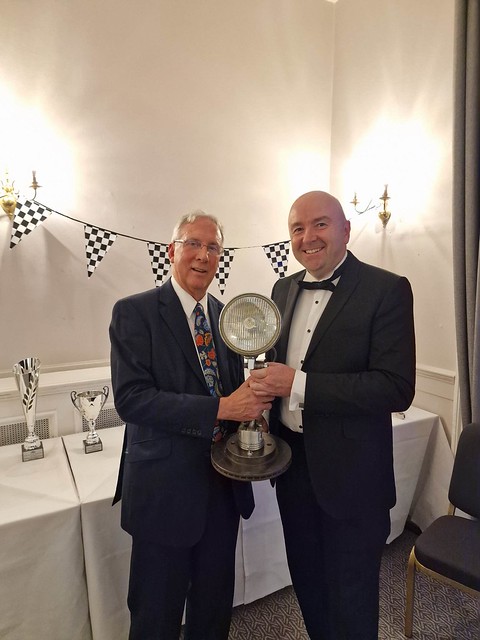 Those of you who won raffle prize vouchers stating ‘contact the Championship Coordinator’ please get in touch with me to claim your winnings.

I expect that most of you reading this will already have seen the 2023 Calendar but in case you haven’t here it is:

We are delighted with the allocation of these dates and circuits and we hope that as many Alfaracers as possible will compete in as many rounds as possible! There is some exciting news and also rumours about new drivers and cars next season, so don’t miss out on what we anticipate will be a great season!

Michael Lindsay has been a pre-eminent figure in the history of Alfa Romeo racing in the UK over the past 50 years, and his contribution and commitment cannot be overstated. I am sorry to have to report that Michael is now terminally ill with cancer and our thoughts and prayers go to him, to Diana and his family, and to his many friends and acquaintances throughout the world of Alfa Romeo and beyond.