2015 ended on a very sad note when we heard that our good friend Jo Cardwell-Fox had died in a London hospice on 27 December after a short battle with cancer and long one with Crohns Disease. Jo and Steve had been together for 25 years but it was only last November that they actually got married. I first got to know Jo around 1996 as she came along with Steve when he started racing his Alfasud Sprint. When ARCA was set up, I had long conversations with her about aspects of graphic design and these culminated in her artwork for the Association’s logo, which we have used ever since. She described herself on her website as a “Freelance Information Designer” and had set up her successful “Studio Jo” when the company she had been working for closed its doors in 1991. Jo’s sparkling personality made everyone around her feel happy, not least of course Steve. 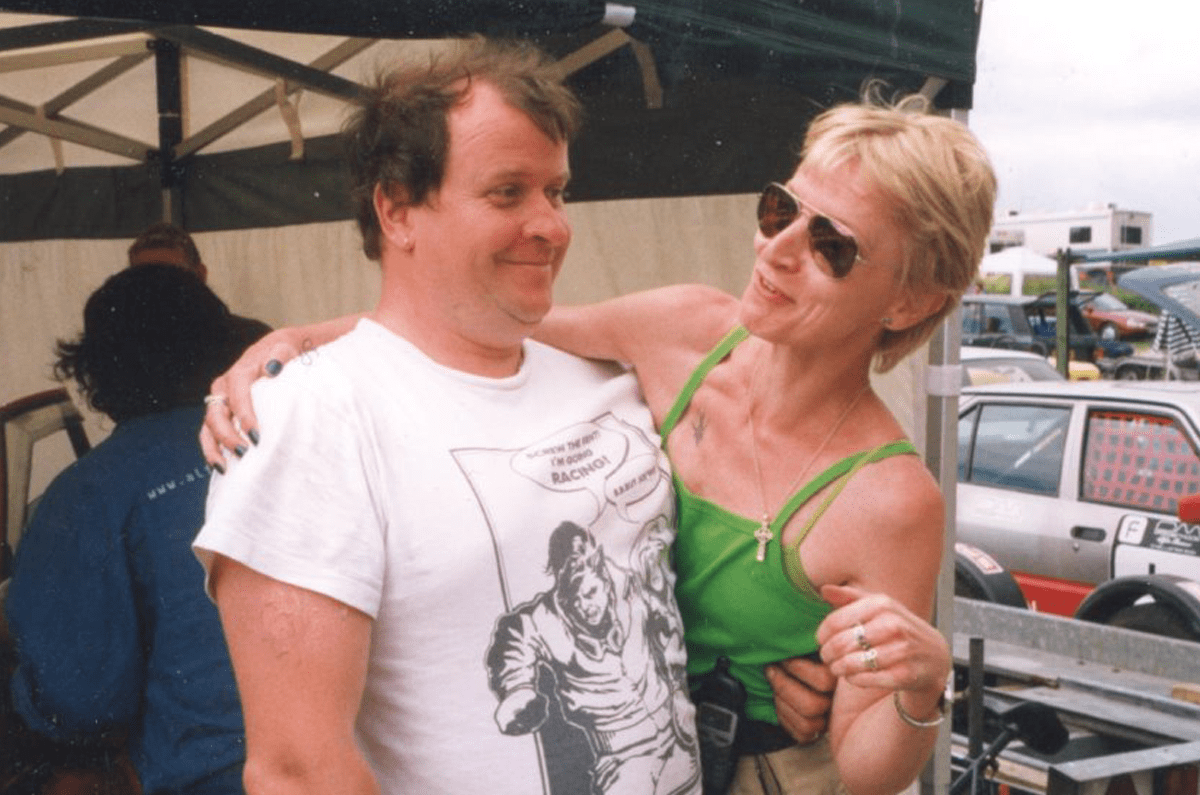 In recent years, we saw less of her as she fought her illness, although we kept in touch through Steve after he had stopped racing and became a senior marshal in the rescue crew at Brands. Jo had many other interests including raising money to help Crohns Disease sufferers, caring for her animals, walking and being a vice president of the Wimbledon WI. We send our sincere condolences to Steve and, as he suggested in an e-mail, we raised a large glass of wine in Jo’s memory.

Joanna’s funeral will be held on Tuesday, 19th January at North-East Surrey Crematorium, Lower Morden Lane, Morden, Surrey SM4 4NU at 2.00 pm. There will be a gathering afterwards and if you would like to join Steve, family and friends please e-mail him on [email protected] so that he has some idea of numbers.