Congratulations to Alfaholics Andrew & Max Banks for their win last weekend in the U2TC pre 1966 Touring Car race at the Donington Historic Festival. They were using their Giulia Sprint GTA and led home the BMW 1800 Ti of Jackie Oliver and Richard Shaw. 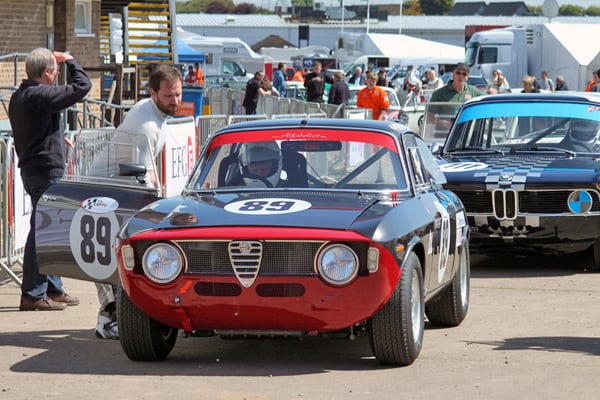 This week, Championship sponsor, Alfashop released an app for their customers. Here’s a brief description of some of the features.

“Our app gives you special app only offers, lots of information on what is going on at Alfashop, the ability to request a booking for your car into our workshop, order parts directly from your device for retail customers and those in the trade (especially handy if you have your head buried in the engine bay!), various one touch methods to get in touch with us, show off your pride and joy with other Alfa Romeo and Fiat owners and lots, lots more.” 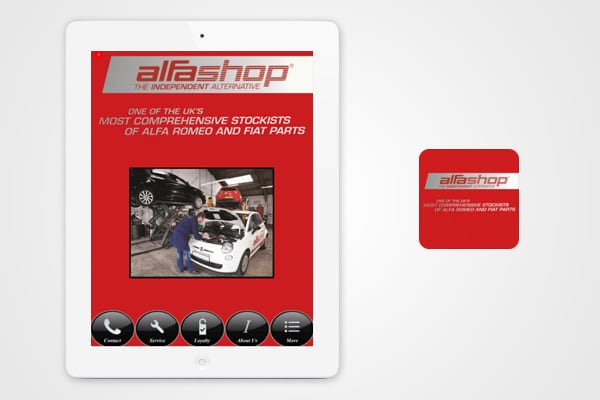 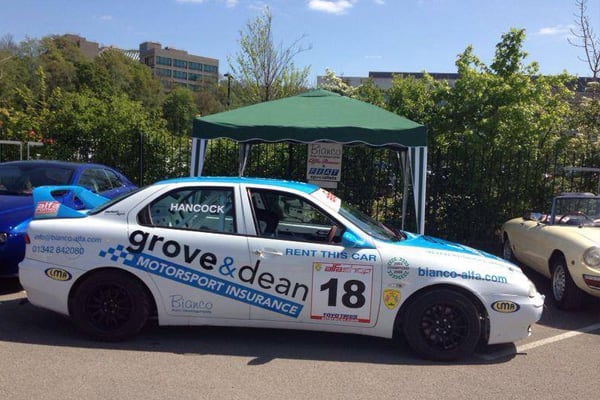 It looked like a good day for Auto Italia at Brooklands last weekend. Bianco were there with Andy Hancock’s Grove & Dean sponsored 156. Peter Smart also made an appearance with his Class C 75 3.0 V6 which we hope to see at some point this year. 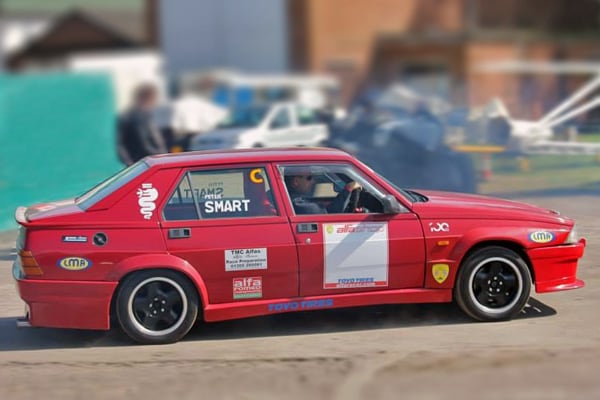 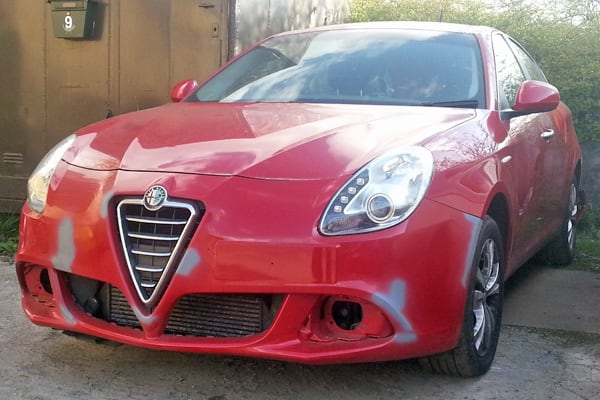 For those that haven’t heard of Google Glass, it’s a wearable computer (Glasses) with an optical head-mounted display. It displays things like navigation, music and much more in a smartphone-like hands-free format. Below shows a great use of the camera feature for an IndyCar team during a pitstop and just about the closest thing you’ll ever get to a driver’s eye view.

It looks as if it’s going to be a damp weekend at Donington so don’t forget your brolly! For this round we are planning on featuring the live updates on the homepage rather than the event page to make it quicker and easier to find during the sessions. Visit alfaracer.com for live timing and twitter updates throughout the weekend. 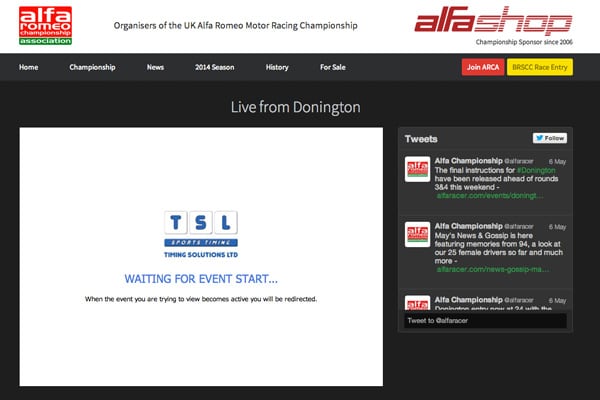 Keep an eye on the Donington Event for the latest info leading up to the race.