The purpose of this newsletter is to update you on the latest developments in the BRSCC Alfa Romeo Championship for the 2018 season.

Important steps forward have been made in our discussions with representatives from the Alfa Romeo Owners’ Club (AROC). This has been a key strategy for us over the past few months – to the benefit of both organisations – aiming to heal the rift which occurred many years ago. We have reached an agreement as follows:

We will be granted generous advertising space and space for race reports in each bi-monthly issue of the Owners’ Club magazine;

All ARCA Championship entrants will display a sunstrip with the Alfa Romeo Owners’ Club name and logo on it. Tony Herbert of Herbert Signs has done an initial design which the Owners’ Club are reviewing at present, and a final design should be agreed imminently;

ARCA will encourage all drivers and others associated with the Championship who are not members of the Owners’ Club to join. AROC is waiving the joining fee and have allocated a code to use to access the discount when applying for membership online. The code to use will be sent to you in a separate notice.

We are indebted to Richard Murtha and Nick Wright in particular from AROC for the very positive discussions which have led to this important breakthrough in our relationship, and to the AROC Board for sanctioning it. Discussions will be continuing. 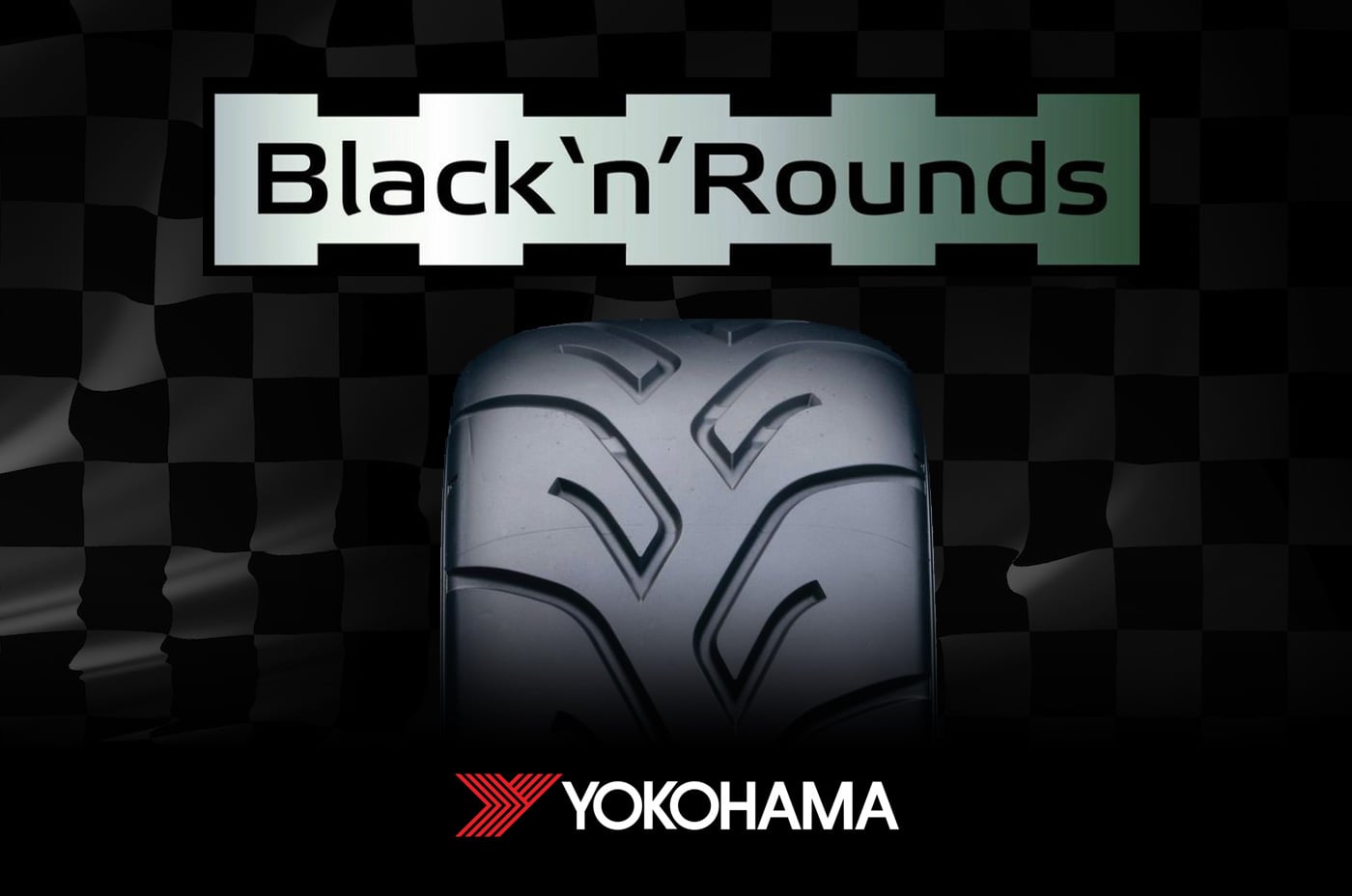 We have reached a new tyre supply agreement with Yokohama UK. The agreement for this year relates to the Twin Spark Cup only. We will be using the same 048 control tyre as we did in 2017. These must be obtained from Yokohama’s nominated supplier – Black n Rounds – as before. Yokohama has frozen the price at the 2017 rate. Drivers entering the Power Trophy or Modified Class are not covered by the agreement; they therefore have a free tyre choice but are encouraged to consider using Yokohama tyres also from Black n Rounds as this may result in increased sponsorship for the Championship in future. 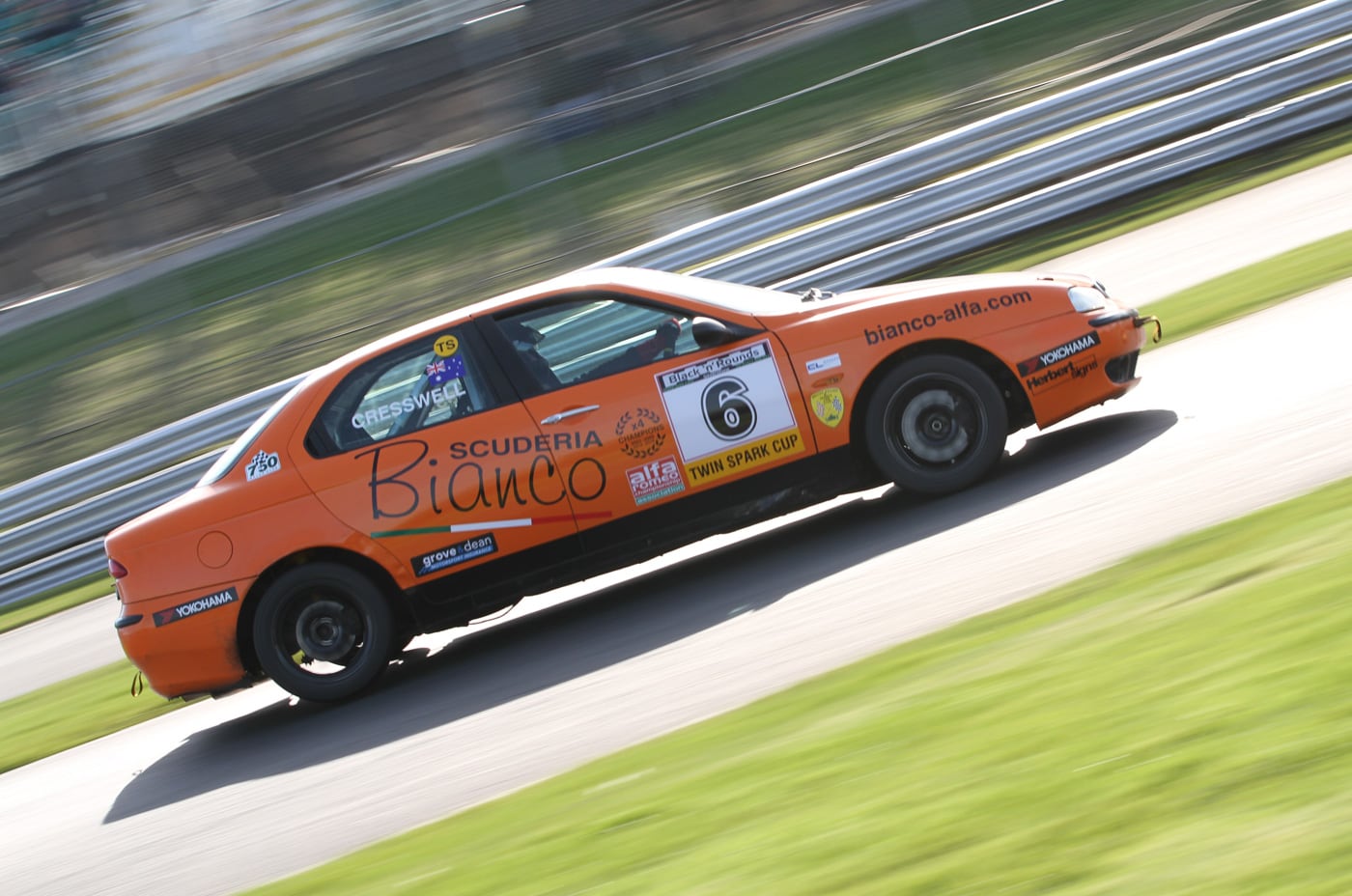 Driver registrations for 2018 are coming in at a steady rate and this is encouraging. It would be really helpful if those planning to race with us this year register sooner rather than later, as this gives ourselves and the BRSCC reassurance that we will be able to achieve strong grid numbers. This is of paramount importance.

Our first meeting of the year will be at the much heralded and prestigious new TCR UK meeting at Silverstone on 31st March/1st April. This is a really high profile event and the eyes of all UK motorsport will be on it. What an opportunity for us for us to showcase an impressive grid of Alfas in the year Alfa Romeo returns to F1 and also to the BTCC! The whole event will be live streamed and in addition AJKTV will be on hand to film our races (see below). Be there on the grid – don’t miss out on this one!

We have reached an agreement with AJKTV to film our races at Silverstone National (the first one of the two), Anglesey, Snetterton and Rockingham. The problem we had in 2017 with long delays getting the commentary finished will not recur, we are assured.

We have set a date for the ARCA annual awards evening – it will be Saturday 10th November. Please put the date in your diaries now! Ian and Joanne have kindly agreed to organise it again, and the venue will be notified as soon as it is confirmed. Please come along – it’s the people from our racing community that make the event a success.

BRSCC Awards Evening for the 2017 Season

The BRSCC Awards evening for all its Championships is being held on Saturday 3rd February at the Crowne Plaza Hotel in Stratford-on-Avon. Andrew Bourke, Paul Webster and Simon Cresswell will be attending to receive their trophies. It’s not too late for other drivers with Class or overall awards to attend – the more the merrier! Just RSVP Scott Woodwiss or Liz Goodrich at the BRSCC and book in to the hotel (or the alternative hotel if the Crowne is now full).

The new Championship Regulations for 2018 have now been approved by the BRSCC and the MSA and are available on the alfaracer.com website and on the Alfa Romeo Championship page of the BRSCC website.