You can now register for the 2016 Championship. We’ve hopefully made it easier this year as we’ve built a shop right into Alfaracer which will enable you to purchase items using BACS, PayPal & Cheque.

We’re also working on a system that will enable you to pay directly by card without leaving the website which will be completed soon. To take full advantage of our new online shop, we’re also hoping to bring you some ARCA merchandise in the near future.

To register, add the 2016 Membership to your basket and follow the instructions to checkout

We’ve had our first 6 drivers register for 2016, the first being 2012 & 13 Champion Roger Evans in his eagerly anticipated 8C engined Giulietta 4.7! The car will run in the Invitation class.

Stacey Dennis will return in her black and pink 147, looking to improve her race positions with a brand new VBOX system she won at the Autosport Show. Great prize!

Love Donington, really enjoy this track and looking forward to getting to Zolder this year.

Jeremy Chilton is back in his black and green 156 which we saw for the first time last season. He is looking forward to his home circuit, Snetterton and also a trip to Zolder in June.

Last year was my first year of racing, happy to have come 16th in championship and looking to improve upon that this year. 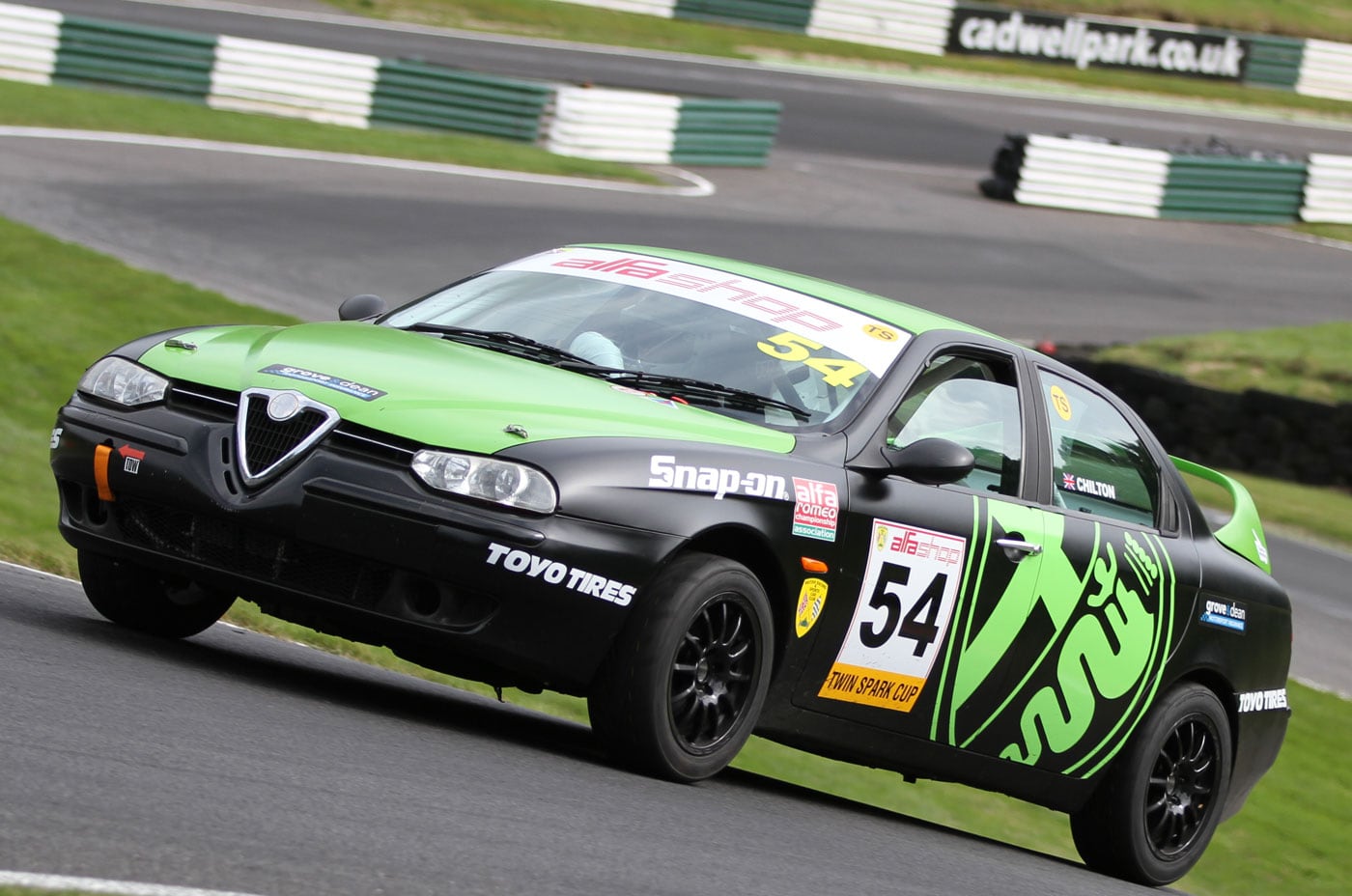 We love to welcome new drivers to the championship and this season we have Andrew Fulcher in his TS Cup 147 built with Clio Cup specialists, WDE Motorsport. Andrew has had increasing involvement in the BTRA Truck Racing series over the last few years and is looking forward to getting on track in 2016 for his novice season.

After looking at various options ARCA appealed the most for a number of reasons not least the apparent camaraderie and friendliness in the paddock.

The 5th driver to register is Steve Potts returning in his silver and orange 156.

Hoping to become a regular podium-botherer in 2016 – although I will also be driving the the HRDC Academy in my ‘noddy car’ – with (hopefully) a race at the Goodwood Revival. 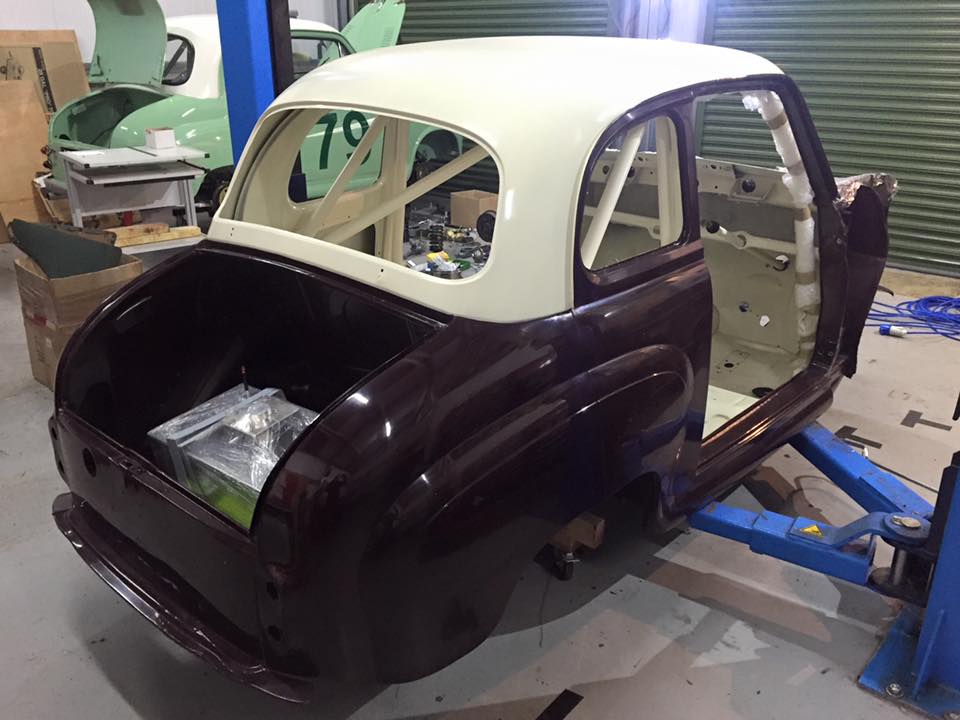 Finally we have Paul Webster returning in his newly resprayed Avon 156.

My favourite circuit is Cadwell Park, otherwise known as The Nurburgring of the North.

As mentioned during the Autosport Show, we have signed a deal with Yokohama to supply tyres for the championship. The TS Cup will be using their Advan AO48M 190/50/R15 (Compound N2960).

Tyres have to purchased from Black ‘N’ Rounds at Silverstone. Their contact details are www.blacknrounds.com – 01327 858 044. Ask for Pete Woolford and tell him you’re from the Alfa Romeo Championship for a special price on each tyre.

Modified and Power Trophy drivers may use up their existing stock of slicks before moving over to Yokohama. For more info, please email the panel.

Thank you to Tom Hill who lent us his 156 and to everyone who came along, not least Paul Plant who did another 4 day marathon on the BRSCC stand.

Driver of the Day

We’re very excited to have Grove & Dean Motorsport Insurance support for another year, sponsoring our Driver of the Day Trophy. 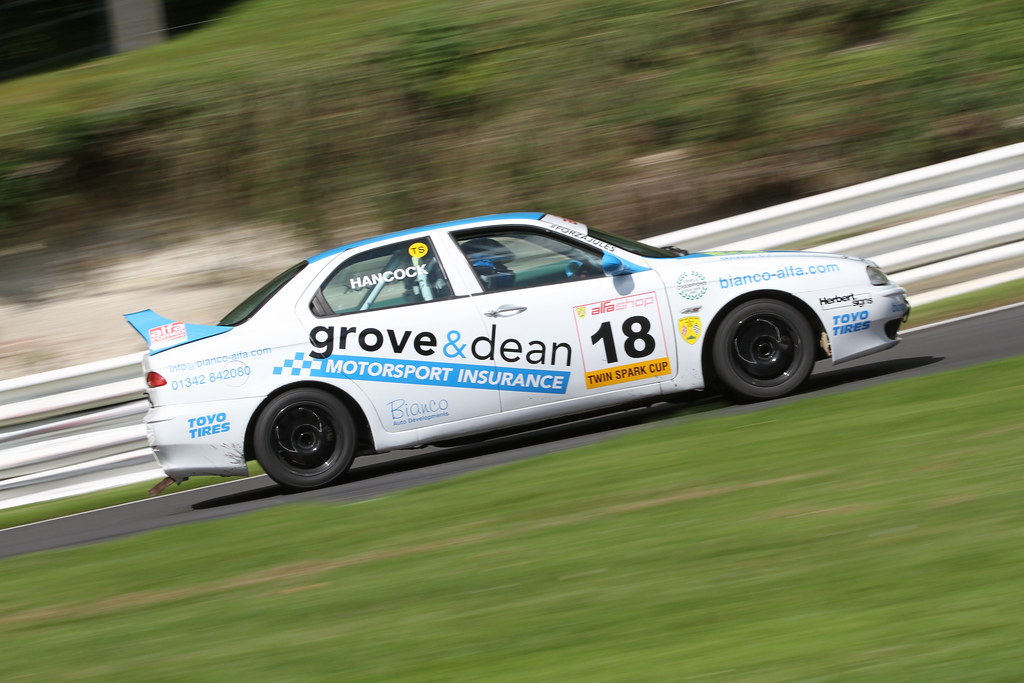 Grove & Dean offers a comprehensive range of Race/On-Track policies for drivers and teams competing in the UK, Europe and Worldwide.

2016 will see a few amendments to rules from previous years.

The Modified gearbox regs will allow free use of sequential boxes provided that there are no alterations to the floorpan or bulkhead to accommodate them.

In previous seasons we have included a dropped scores rule removing a driver’s worst 3 scores from their overall total. In 2015, the dropped score did not effect the top 10 drivers in the championship as they would have finished in exactly the same places with or without them.

For 2016 we are ‘dropping’ the dropped scores rule meaning every round you score points at will count towards your final position. This not only makes it easier to manage but also easier for drivers, teams and spectators to understand and workout on race day making the potential Championship showdown easier to follow!

We’re amending the rule which governs how many starters there should be in a single class before full points are awarded. Details below.

Due to concerns raised by drivers from all classes identifying that the 3 row gap between Modified, Power Trophy and the TS Cup wasn’t sufficient enough, we have decided to change this to a time delay. Modified and Power Trophy will set off in grid order after the lights go out. Then, between 5 and 10 seconds later, the TS Cup cars will be released which will hopefully avoid any first lap incidents.

From 1st January 2016 the use of an FIA-homologated FHR is mandatory in MSA National Events. All drivers in Circuit Race events, with the exception of Period Defined vehicles (pre-1977) must use a Hans Device or similar.

Stacey Dennis and Joshua Lambert were a Brands Hatch last weekend testing their 147s. Previous Class E winner Tom Herbert even had a few laps in Josh’s car. Richard Stevens & Paul Webster have both had their cars resprayed for the new season. Photos of all of this can be found on our Instagram.

Michael Lindsay has updated the lap records recently which make for interesting reading.

Below are a few interesting photos found recently which we enjoyed including a facelifted version of the Giulietta, a concept car based on Alfa’s 50s & 60s heritage plus a few more from various twitter (@AlfaRomeoPics) and facebook (Nicola Romeo) pages that are worth a follow. Feel free to share any interesting racing or Alfa related things you find and we’ll be sure to include them here. 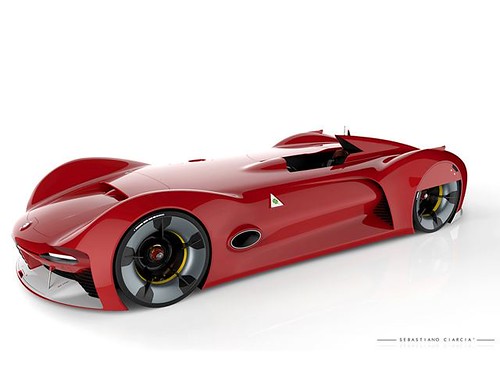 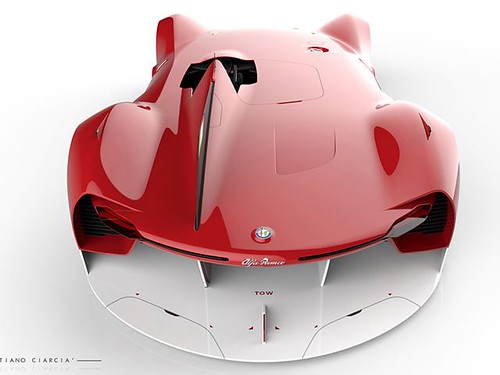 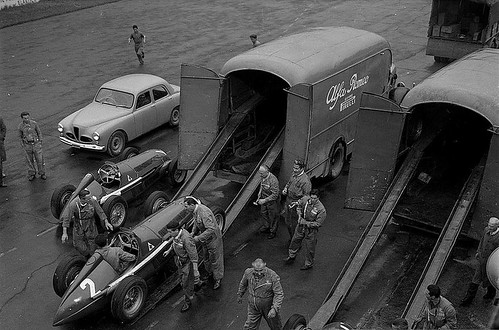 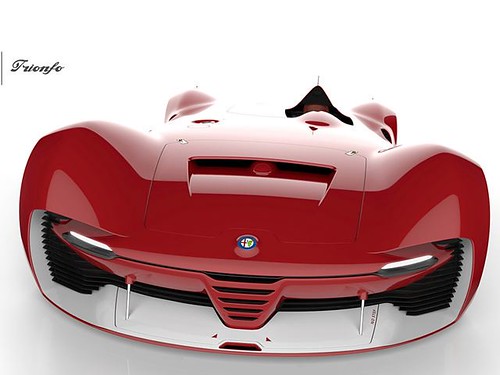 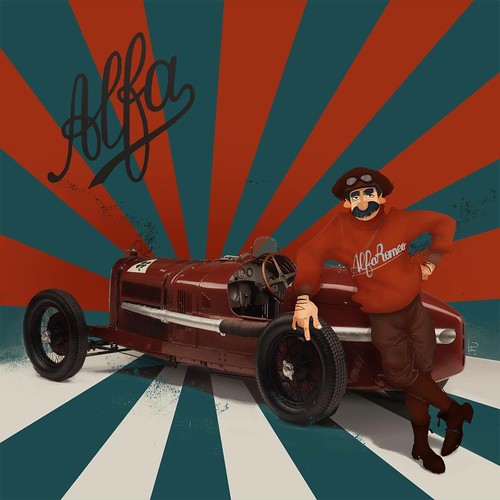 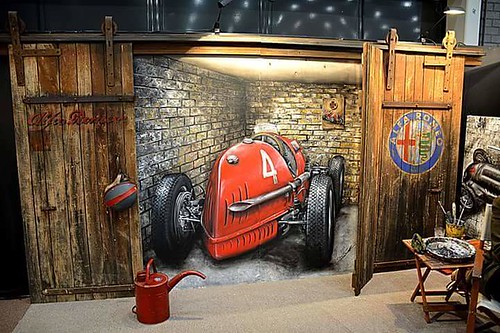 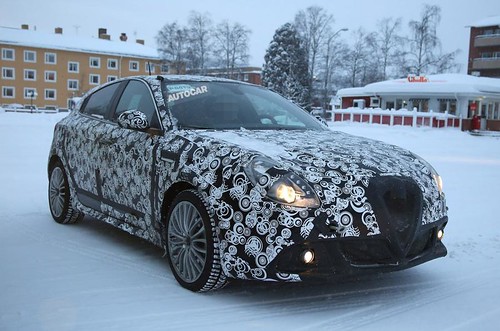 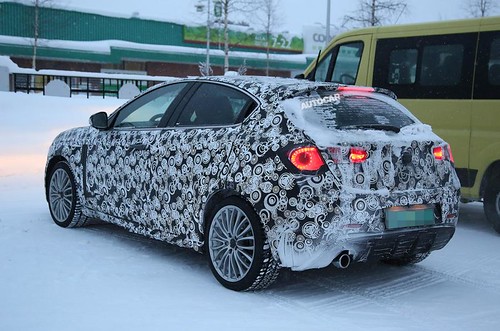