John Sismey “calls it a day” 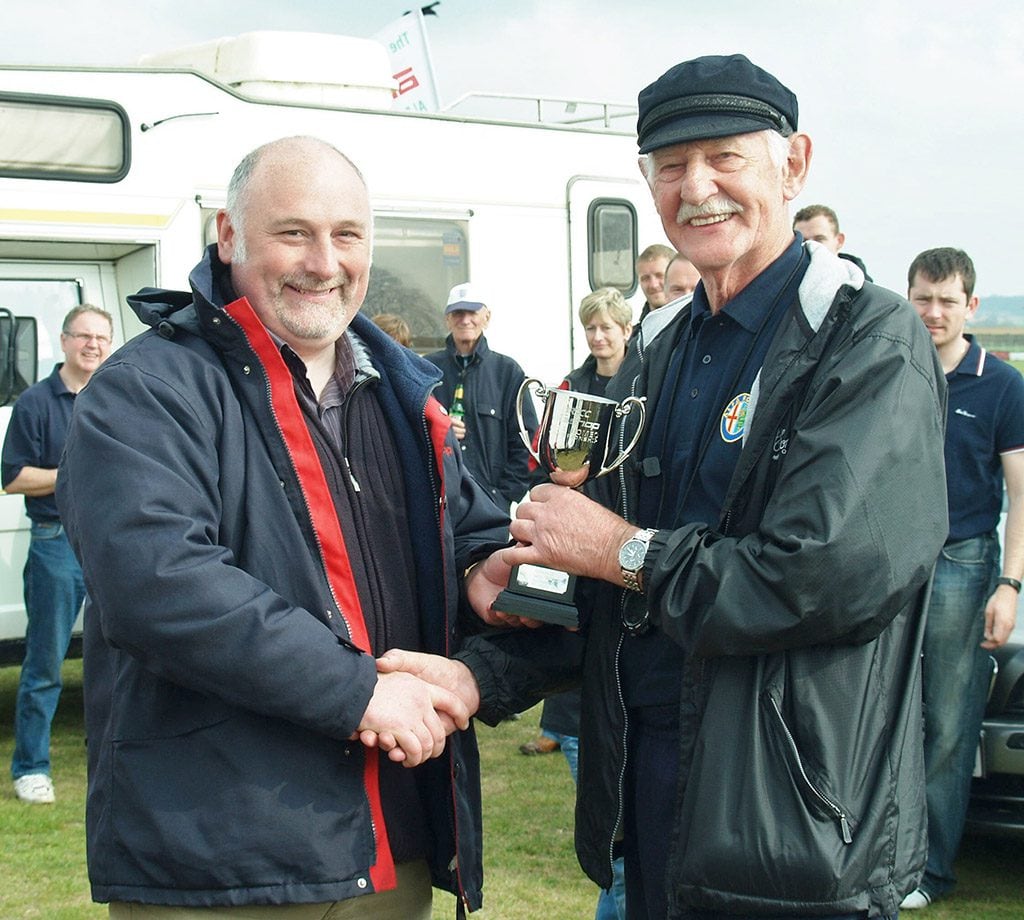 A phone call from John Sismey the other day gave us the sad news that he will be retiring from racing with immediate effect. This means that the 33 16v in which Chris Snowdon has been such a vital part of this year’s highly competitive Modified class will no longer be run by John and his dedicated team and it will probably be sold in due course. John has been part of the Alfa championship fraternity almost from the start, having entered the fray with an Alfasud Ti in 1983 with his son Nick at the wheel. The Sud was later replaced by a 33, and Nick continue to race this successfully until work pressures forced his retirement and Chris took over in 2005. 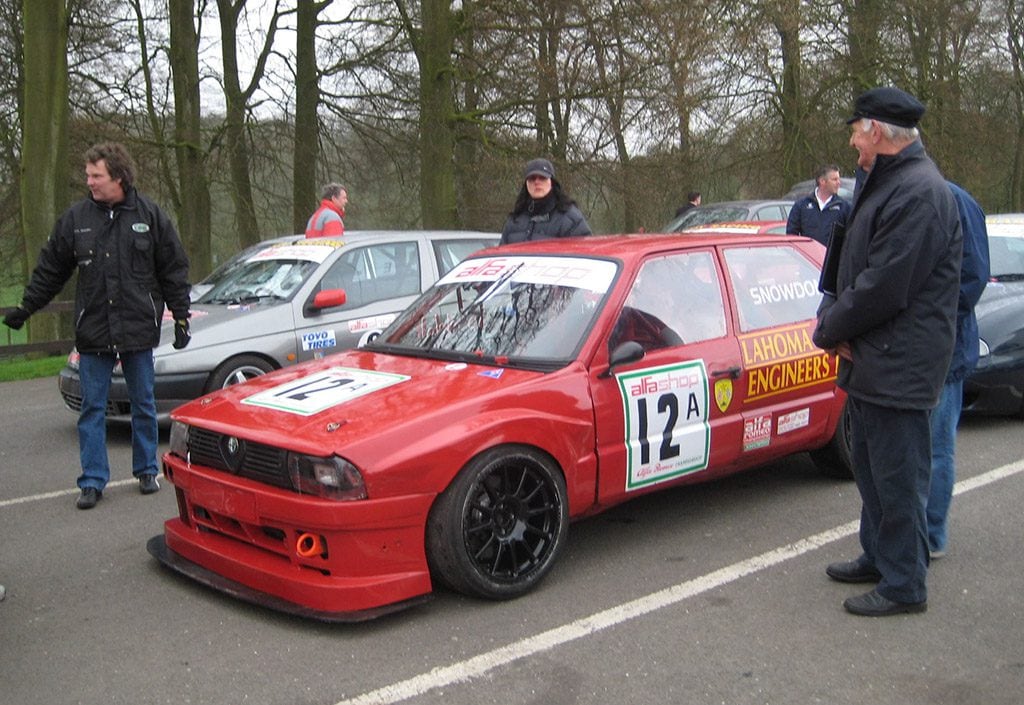 The loss of the enthusiastic presence of John, Adrian and Phil in the paddock will be keenly felt and we will remember their many successes while also admiring the way they dealt with adversity. I am sure that Chris will also miss the challenge of driving the car! John celebrated his 81st Birthday on Tuesday – may there be many more! We plan a more in-depth look at his racing life with BRM, Vegantune and Lahoma in due course. 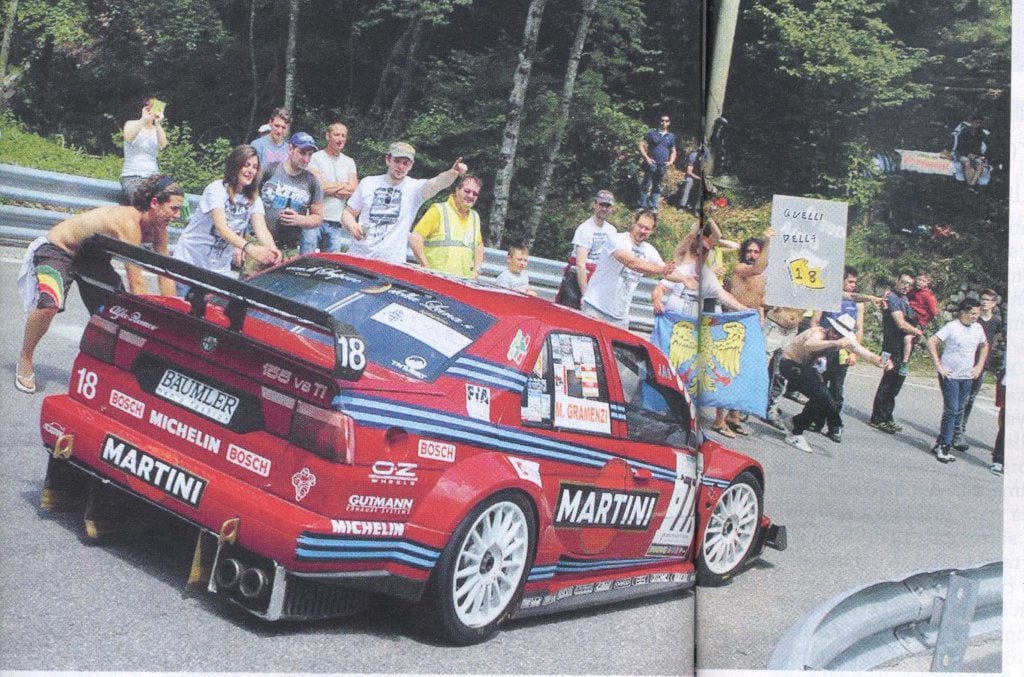 If you wondered where all those fantastic Alfa 155 V6s that contested DTM and ITC series in the 90s ended up, other than in the Museo Storico at Arese, look no further than the CIVM – the Italian hillclimb championship. At least two of the cars have been competing regularly for the past decade, notable amongst them the car owned by Marco Gramenzi who has had many successes over the years. If you are in holiday in Italy while we are at Brands Hatch (August 23), why not make your way to Gubbio, north Perugia and Assisi to see the car in action!

Not sure how old this is but I’ve never seen a flat four Alfa engine in a bike before. Bet it sounds great!

Thanks to Michael Lindsay for sending some news over. If you’d like to feature in the Friday Fix, please let us know via twitter, facebook or by emailing Matt Daly.