It’s our first Friday Fix for a while and we start with the BARC pre-83 trophy at Brands Hatch. 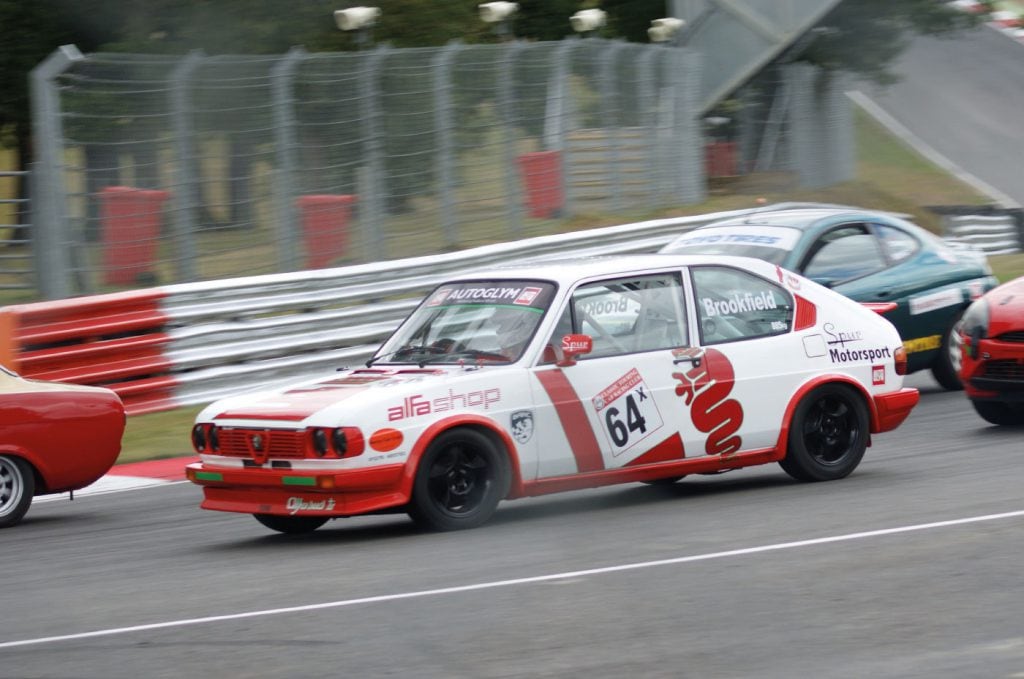 Four Alfasuds took part including Ian Brookfield in his Alfasud Ti joined by fellow alfaracer Tim Hayes in an Alfasud Sprint plus Malcolm and Simon Jeffs. 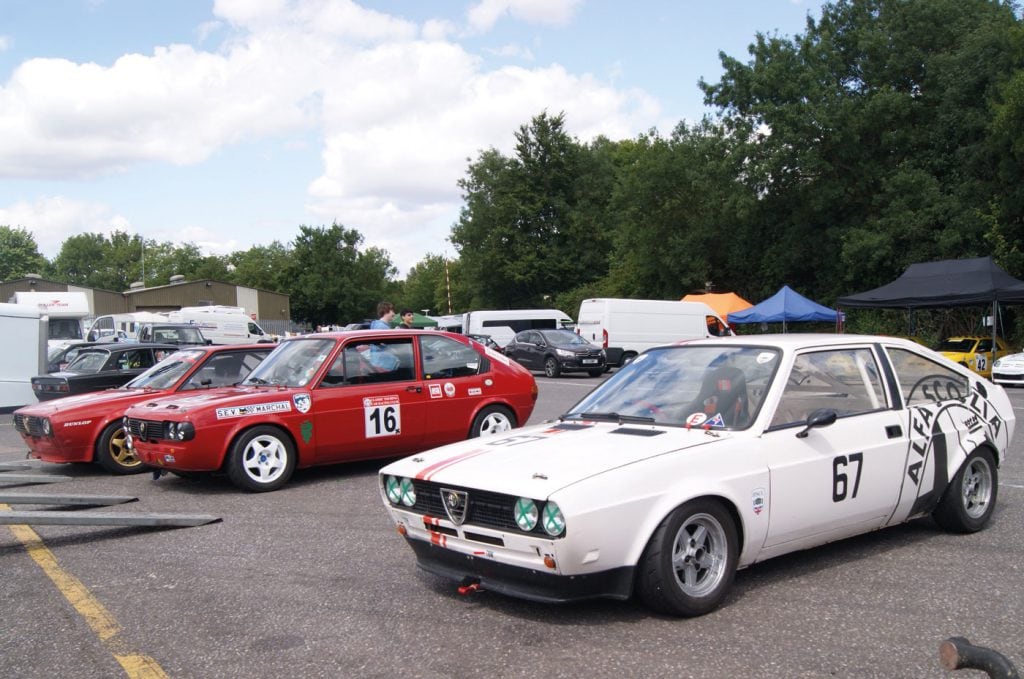 With just over two weeks until we visit Brands Hatch for round 10 of the Championship, the top 3 all represent different classes with James Bishop (TS) out in front, Graham Seager (M) in second followed by Ray Foley (P) in third. We have a provisional timetable which sees qualifying kick off at 10:20 followed by a bit of a wait until 17:15 for the race. We have tried to adjust the times to reduce the wait but this looks to be the best we’ll get however we hope the entry will make for another exciting race around the short 1.2 mile circuit. If you plan to race, please get your entries in now.

Roger Evans has shared his recently re-discovered in-car footage from Donington in 2008. Starting from the pitlane in the wet, on wets (one of the only drivers to make the switch before going to the grid!) he sails through the field to win the race in his 3.8 GTV now owned and raced by Graham Seager.

Video footage showing the all-new Alfa Romeo Giulia QV on public roads, during what appears to be the set of an upcoming official video, has surfaced online. There’s also a red one hidden under a cover in the foreground. We can’t wait to see one in the flesh…

Alfa Romeo has supposedly finished preparation work on its first SUV and the model is on track to launch next year. Possible tow car? 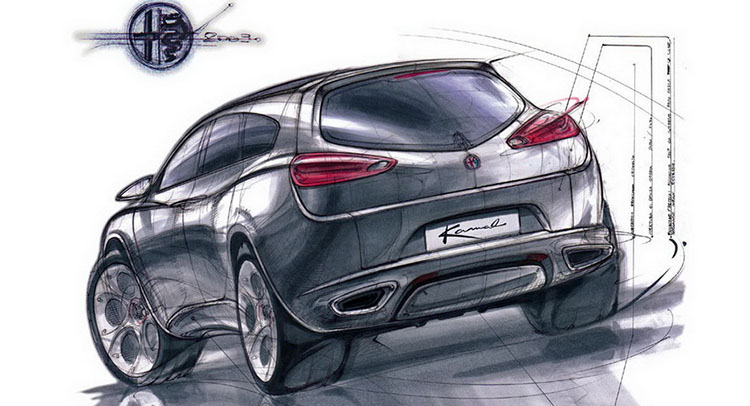