It was a very busy couple of days for motorsport last weekend with our meeting at Snetterton plus Formula E, Goodwood and BTCC from Croft to name a few. The Festival of speed provided the usual celebration of automotive heritage. Amongst the cars were an Alfa TZ2, Tipo 33, GTV6 & Tipo 8. 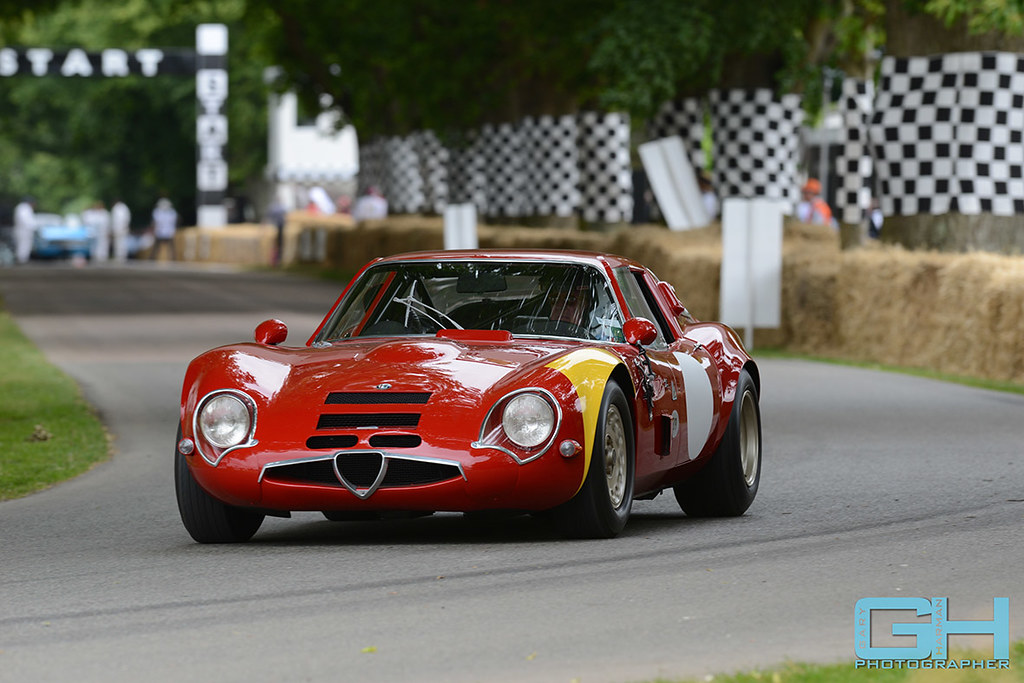 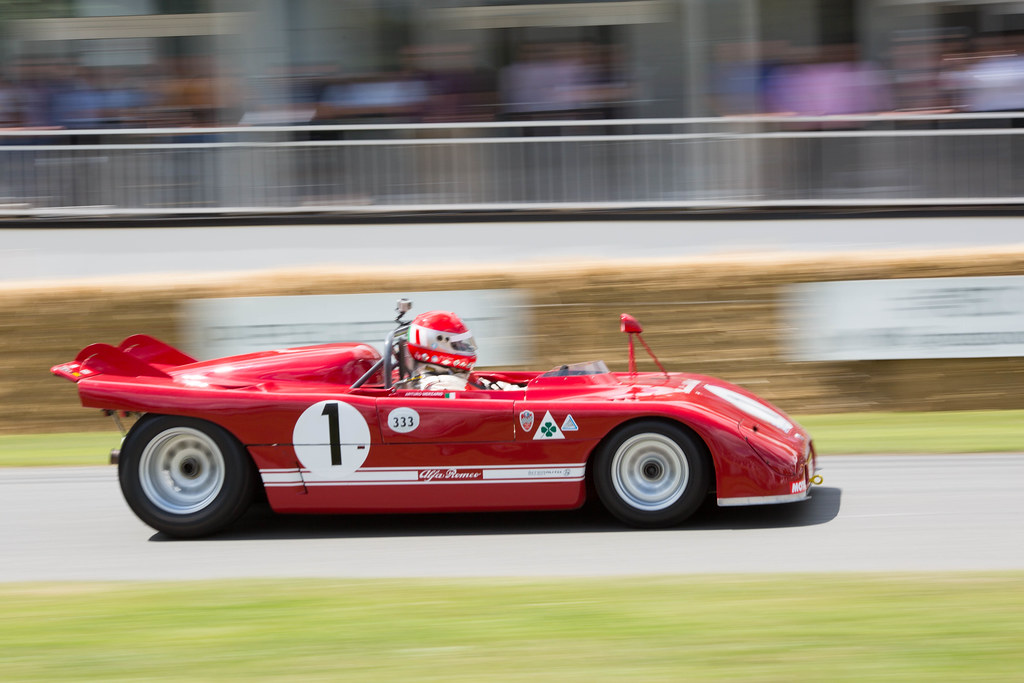 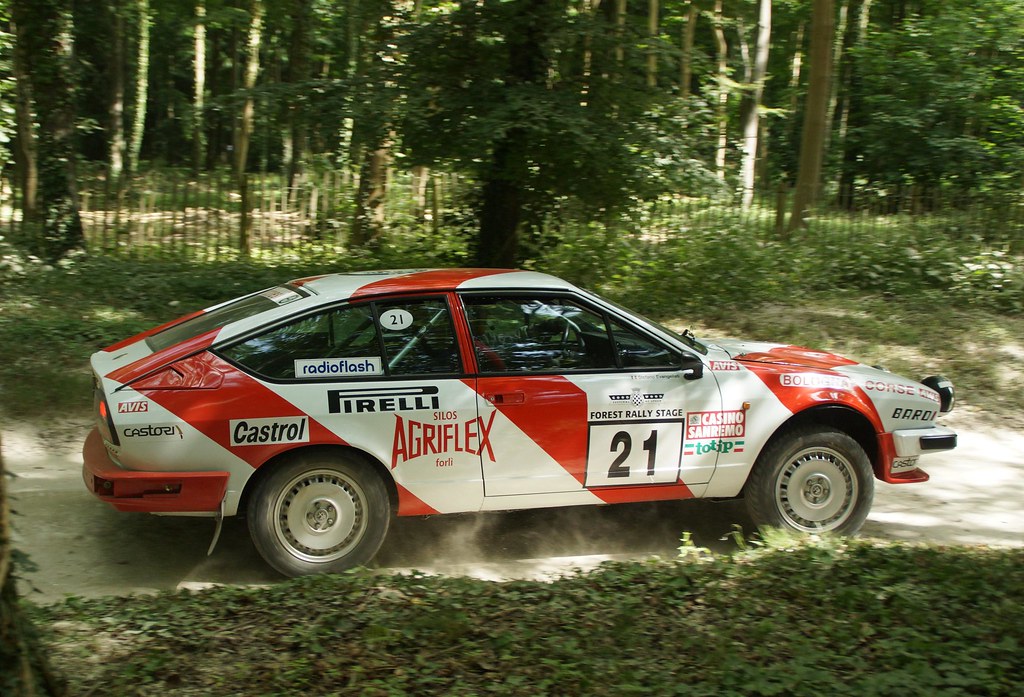 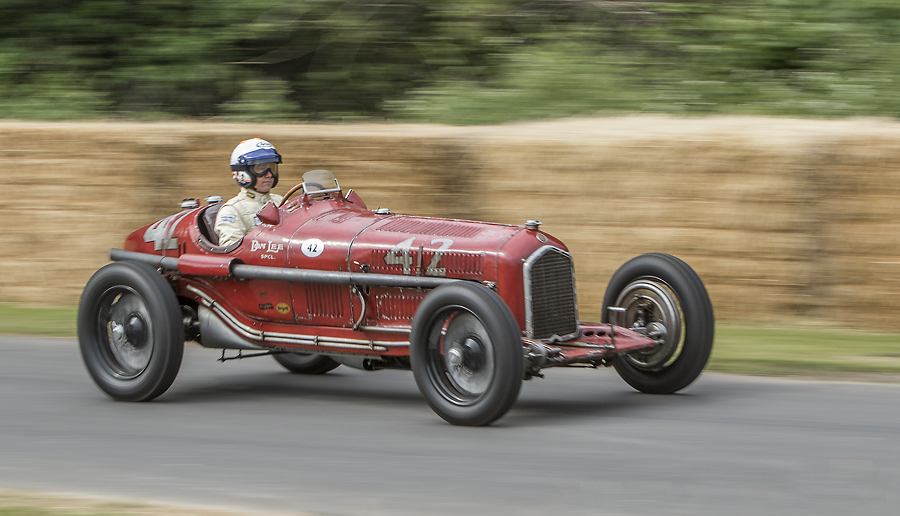 The new Giulia launched last week and included a 510-hp Quadrifoglio model in the lineup. On sale in mid-2016 it looks to rival the BMW 3 Series, Jaguar XE and 2016 Audi A4. We’ve already had our first MiTo in the championship and we know of a Giulietta project in the works. How long until we see a Giulia on the grid? 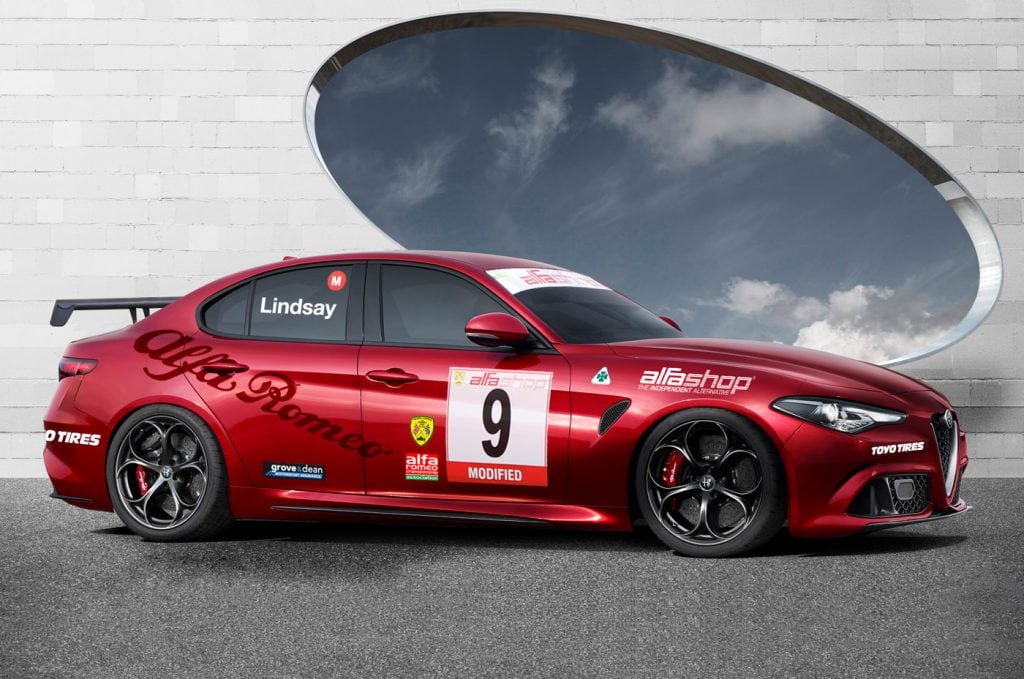 Along with the new model, the Alfa badge received an update with a new typeface and a silver finish to replace the gold. The centre dividing line is gone completely and there is now only 3 dots on the crown instead of the 5 seen previously, all sat on a chequered diamond background.

The Giulia launch took place at Alfa Romeo’s old headquarters in Arese just outside Milan. It’s also home to the museum, which has been closed to the public for years and recently expanded and re-opened.

They are joined by 15 aviation engines and 40 automotive power units that illustrate the technological development of Alfa Romeo engineering.

Read more about the museum

If you missed it during the week, we’ve published the results, points tables, photos and some videos from Snetterton last weekend, all of which can be found here as well as Michael Lindsay’s race report which is due this weekend.

We also ran the mandatory power tests on Saturday. Below you can see Stacey Dennis’ 147 on the rolling road. Please Note: If your car was power tested at Snetterton, please complete this form to pay the £120 inc VAT fee. Alternatively, a cheque can be made out to ‘Alfa Romeo Championship Association’ and sent to Peak Alfa, Aston Industrial Estate, Parsons Lane, Hope, Hope Valley, Derbyshire, S33 6RB.

View the entries so far