A bumper Friday Fix this week ready for the Easter weekend. 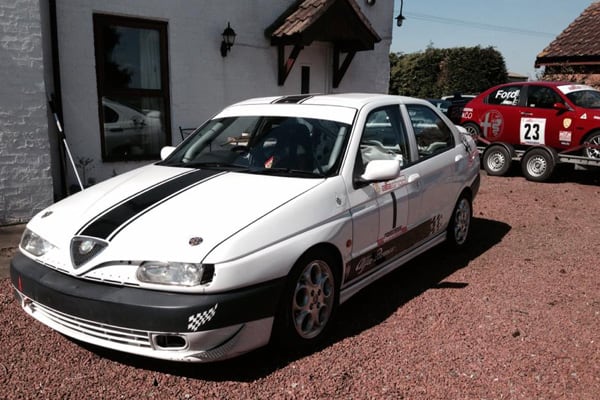 Richard Ford has passed his ARDS and will join brother James in class E with his 146 this year. 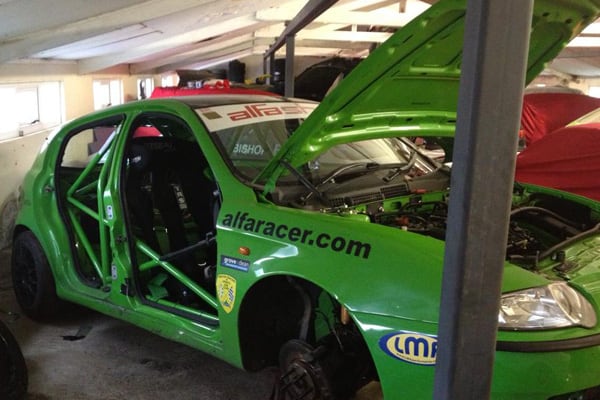 Jon Billingsley’s 147 repairs are well under way after its incidents at Silverstone. It’s having 4 new doors, a replacement wing, as well as a new gearbox which was damaged. All the panels are now ready and the car will be finished next week in time for Donington testing. 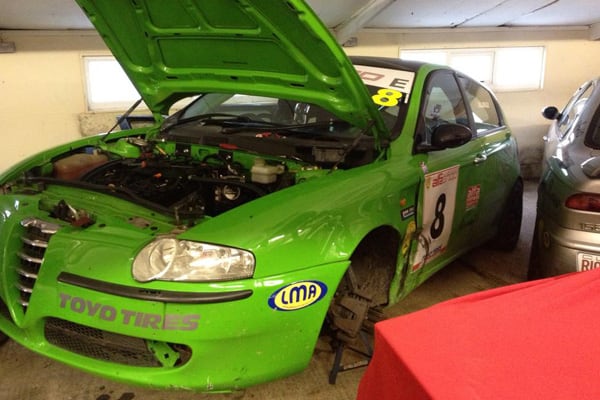 Championship newcomer Kristian Leith made the Shetland News last week featuring a good write up on his exploits at Silverstone in the ex Dave Peddie 145. 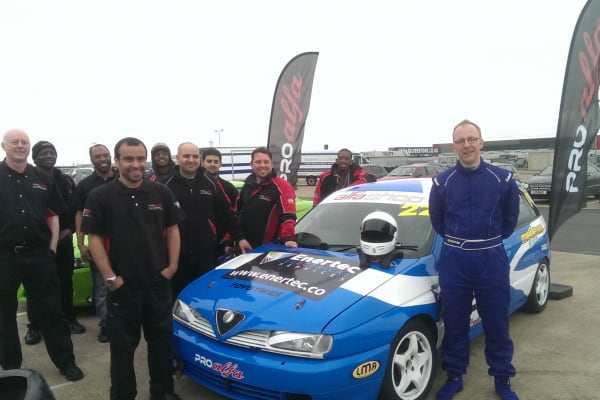 Steve O’Brien has put together a website, working with his sponsors Sitebones, to update us on his progress throughout the 2014 season. If anyone in the championship wants a free user account to build their own website, speak to [email protected]

Take a look at Sitebones Racing 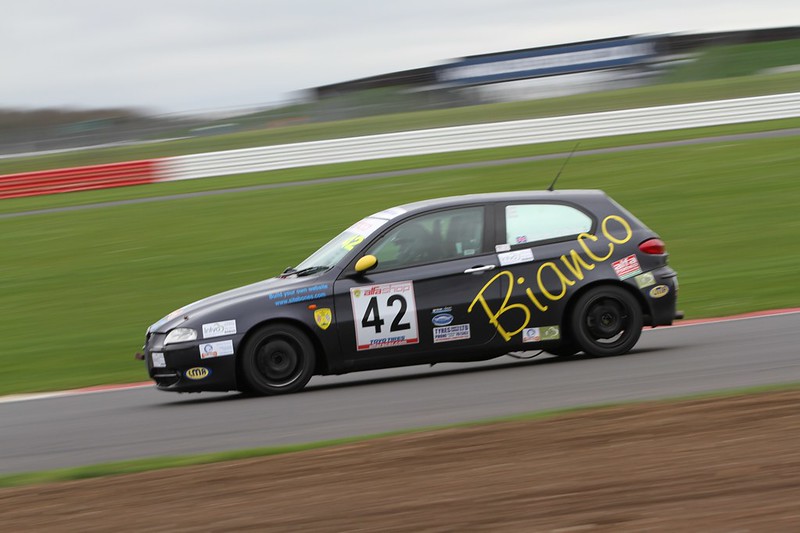 We now have Graham Seagers class A1 GTV back together, fixed and awaiting collection having suffered an unfortunate diff failure on his last lap of race 2 whilst leading! And we are progressing well with Andy Robinson’s 156 now back from painting at Elemento Alfa, engine and gearbox are now ready to be installed. Roger Evans’ 156 GTA will be next for some minor work and they will all be ready for Donington. 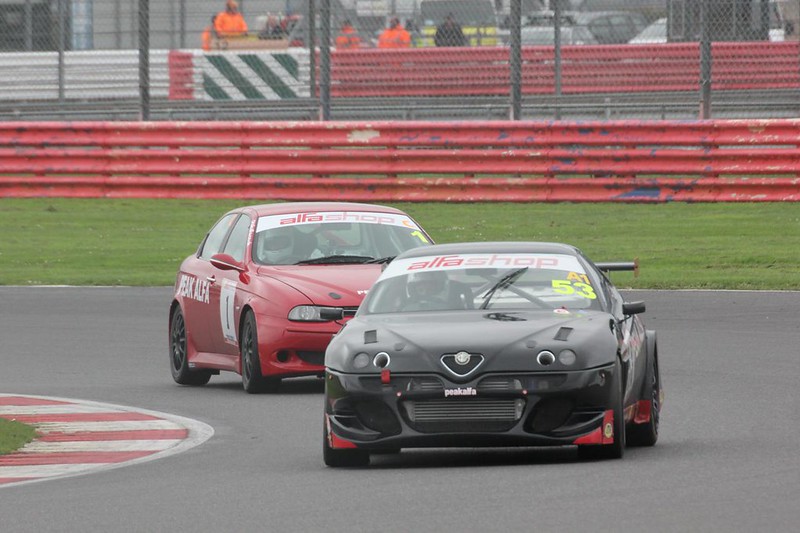 Matt Daly’s Class E 145 will be back from the body shop by the end of April. Then its a race against time to get the engine back in for Donington. Finger crossed!

The Alfa 4C WTCC Safety Car made its debut last weekend in Marrakech. 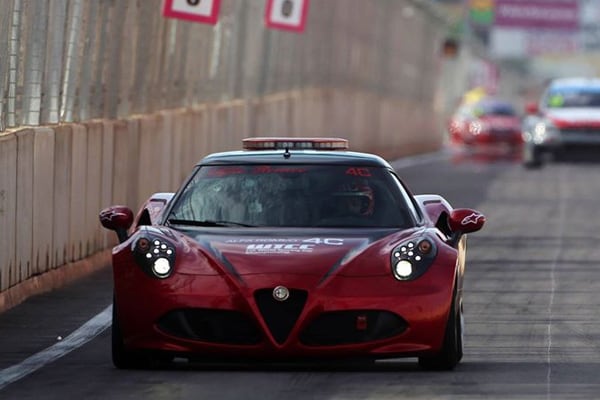 Race 2 had to be suspended after this shunt at the start. Nasty…

Dave Messenger posted some exciting footage from Silverstone taken by the rear view camera in his 156 showing just how close the racing can be.

Digitex Television are still looking for drivers to send footage

If you have in-car footage from Silverstone, please send it to Digitex ASAP. Drivers who send in their footage will feature more in the coverage.

There is a big weekend of motorsport ahead, including The Chinese Grand Prix kicking off at 8am on Sunday. We also have British Touring Cars at Donington. Catch them on ITV4 from 10:30 Sunday morning. Finally, good luck to Alfa racers Neil Smith & Steve Dymoke who will be at Thruxton this weekend racing in the HSCC Super Touring Championship in their 156s.

Thanks to everyone who sent some news this week and once again, if we missed anything and you’d like to be included, make sure you let us know via twitter, facebook or by emailing Matt Daly.