This weekend the world will be watching one of the most prestigious, glamorous motor race on the calendar against the backdrop of the beautiful Cheshire countryside. There’s plenty going on in Monte Carlo too and due to our single header on Saturday, we can all relax and enjoy watching some grass roots motorsport around the streets of Monaco on Sunday.

Here’s all the important times for this weekend:

We are pleased to share our improved ‘Live’ page on alfaracer. Along with the usual live timing and twitter updates we now have a photo stream from Instagram which will update as soon as we post a picture, no need to refresh the page. So if you can’t make it to the races, head over to alfaracer.com/live to catch all the action. 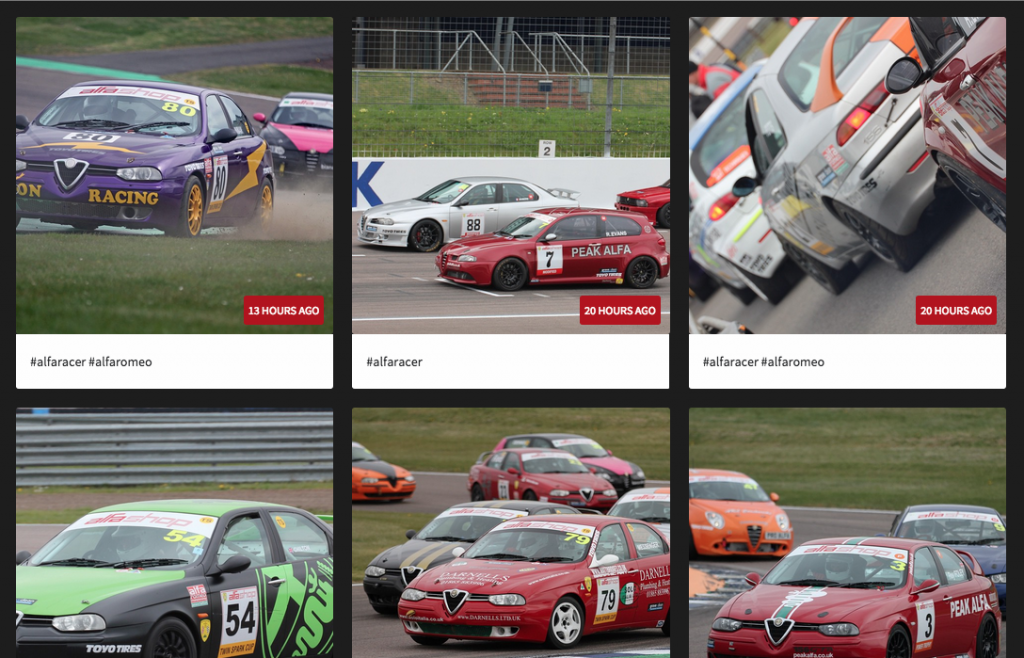 Please be aware that this has only just been completed and is a work in progress. Unfortunately the number of requests to Instagram is limited per hour so if the page has lots of viewers, it may pause posting for a while if we reach the limit. Twitter however will still update with links to the photos. Let’s see how it goes…

Ian Stapleton got in touch this week with an update on his recent racing activities. He’s been competing in the Special Saloons championship which features some insane machinery. Here’s what he had to say… 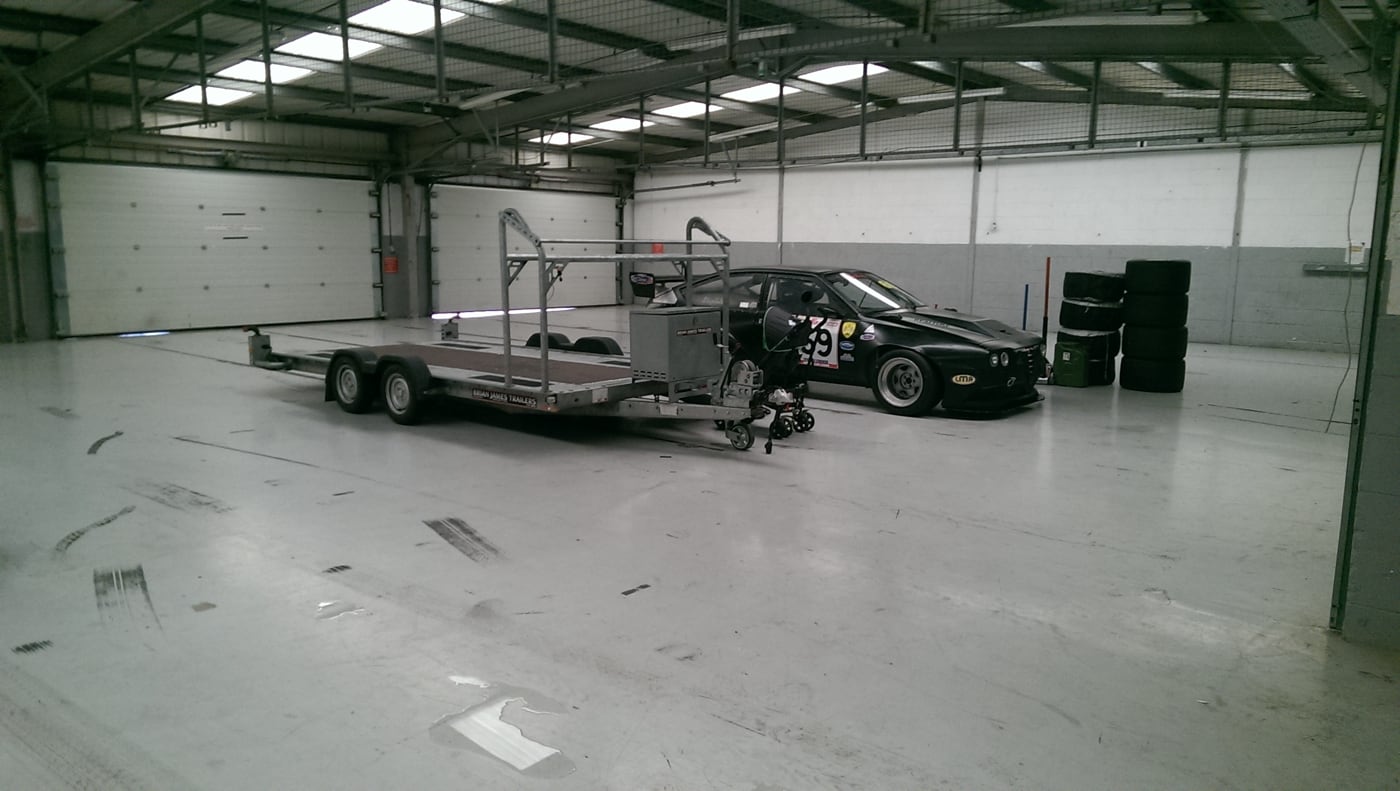 I did some racing with the Special Saloons at Silverstone on the 9th and 10th of May. Despite various last minute issues causing several cars to drop out, reducing the entry from 20 cars to 15, the racing was very good. Also the drop in entry meant that there was a fair bit of garage space available in the end garage. I wasn’t actually alone in there, I had the crazy 900hp John Pope Special for company which wasn’t racing because it had dropped a valve during testing.

Here’s a photo of the twin turbo V8 Aston Martin engine that is shoehorned into the Vauxhall Magnum. If you are a petrol head, I don’t know if there are many other championships that have such a varied and often home engineered approach to going as fast as possible. 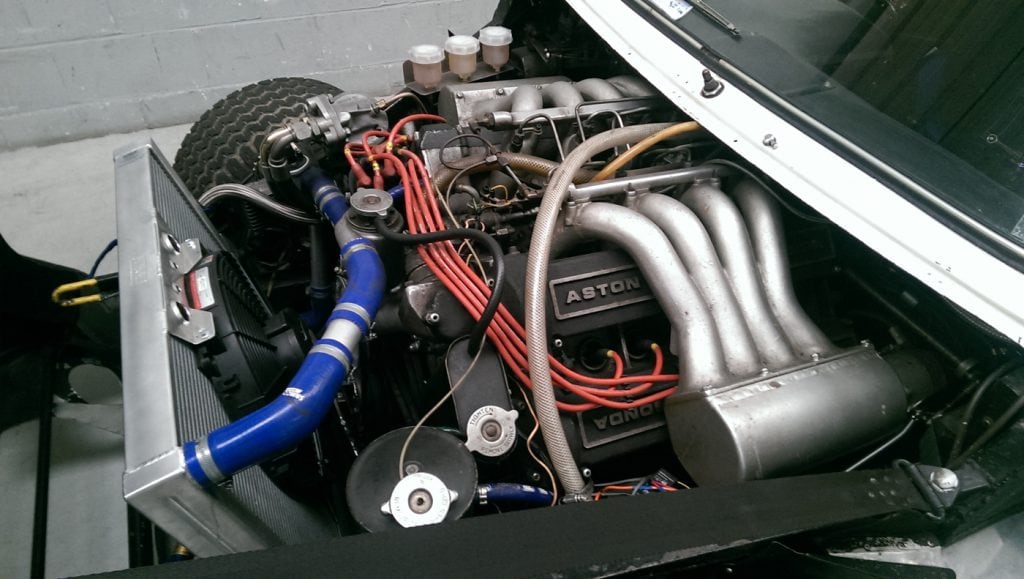 There have been recent changes to the class regulations allowing steel bodied cars to drop down a class, thus my car now runs in class C from class B last year. So as a mid-class entrant, I was very satisfied to finish third and second overall against a field of cars in which some have around 500+bhp and space frame construction. 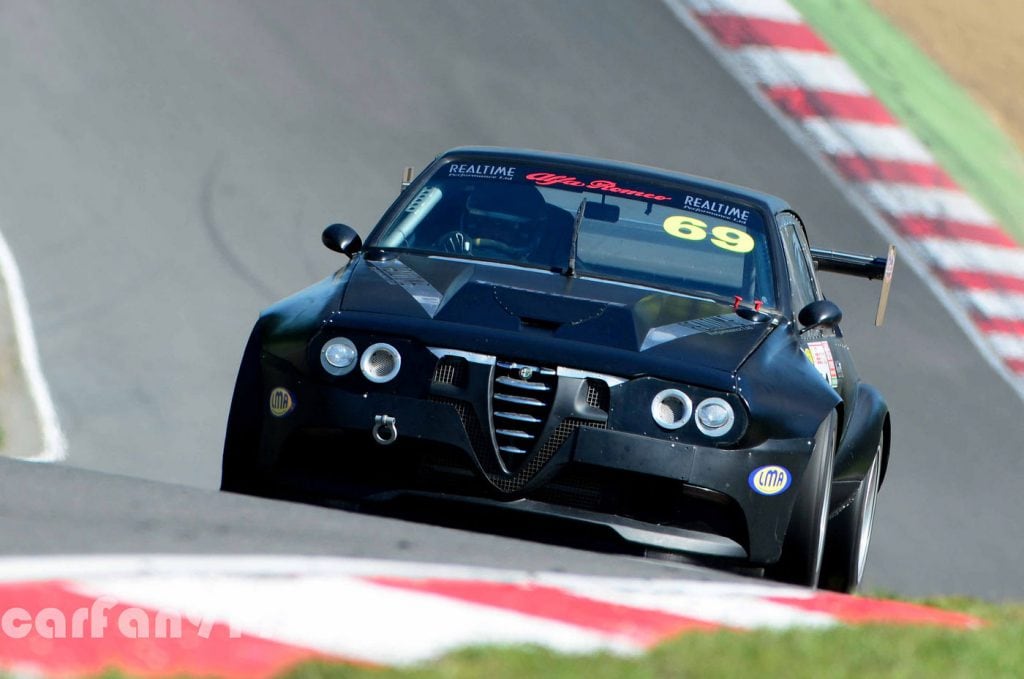 I was also particularly pleased with the lap time. I hadn’t raced on the national circuit since April 2006 and the time recorded that day held the ARCA lap record fora while with a 1:04.2. Needless to say, whilst running a car that is still compliant to ARCA regulations I was over the moon to record a 1:01.7 on my return over 9 years later!

Mike Hibbins’ funeral has been confirmed for 15th June at 14.00, Garden of England Crematorium, ME9 8GZ. Family flowers only please. Kind donations to BEN Charity. All are welcome.