Dave Peddie & Tom Hill were testing a Rockingham yesterday ahead of rounds 3&4 in just over a weeks time. Dave is happy with the car but has a couple more bits to do before it’s ready. Both cars are looking very smart and are sure to stand out in the 22 car grid we have so far.

Barry McMahon and Paul Webster have withdrawn but we’ve gained Roger Evans in his 147 GTA and are expecting a couple more in Graham Seager & Nick Anderson should the cars be ready on time. 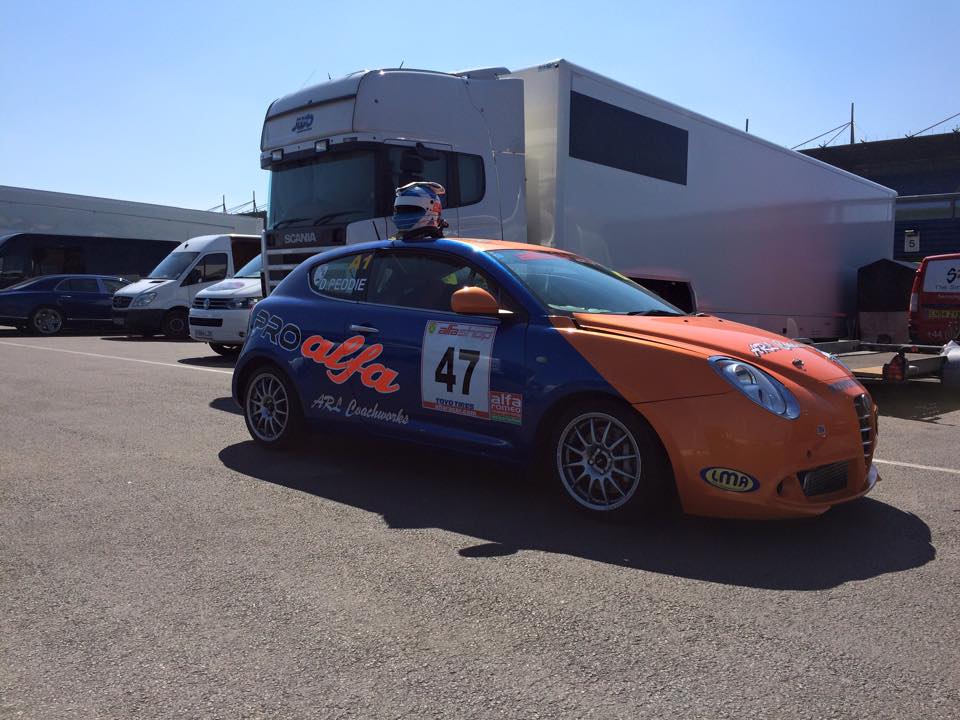 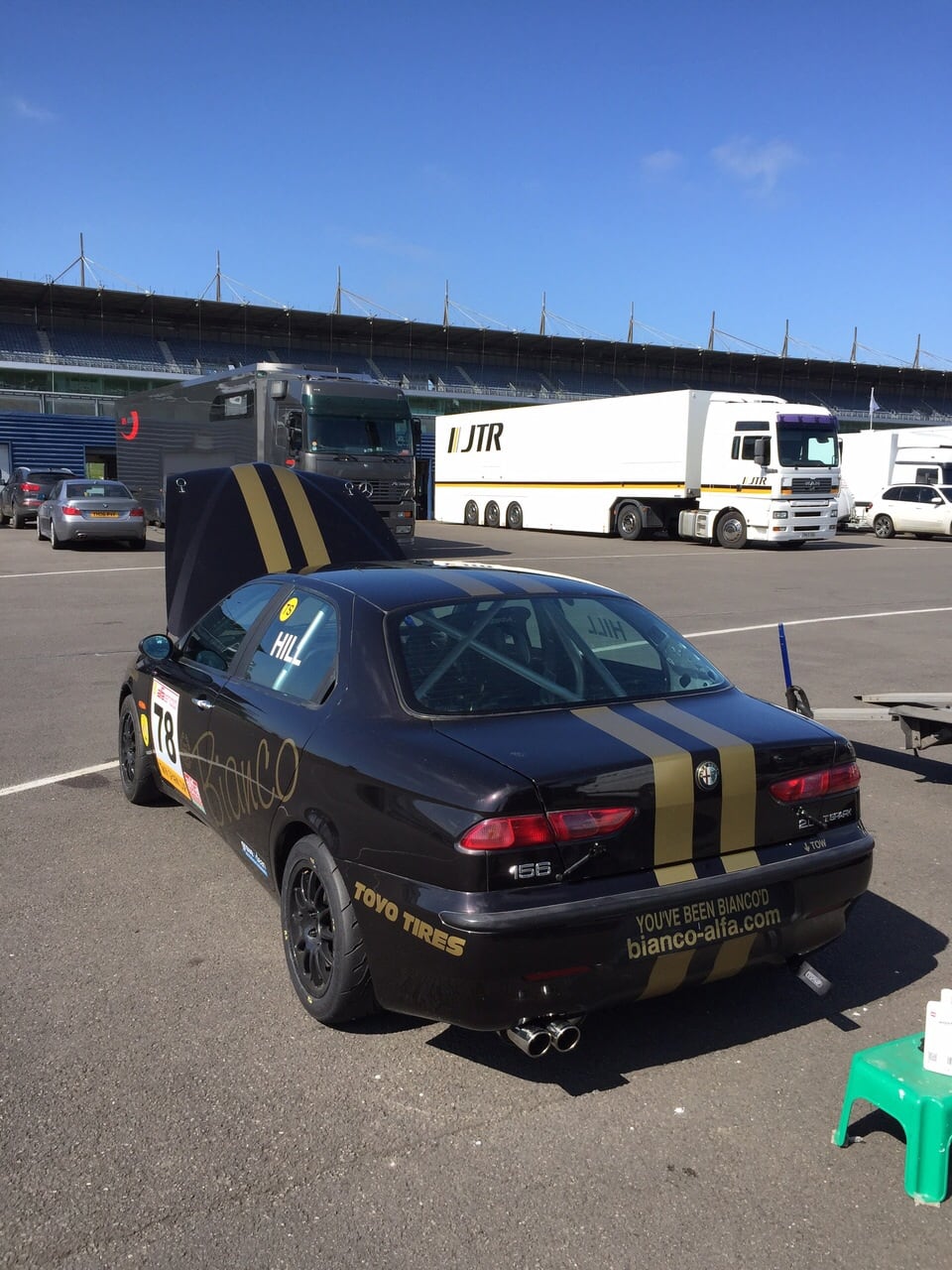 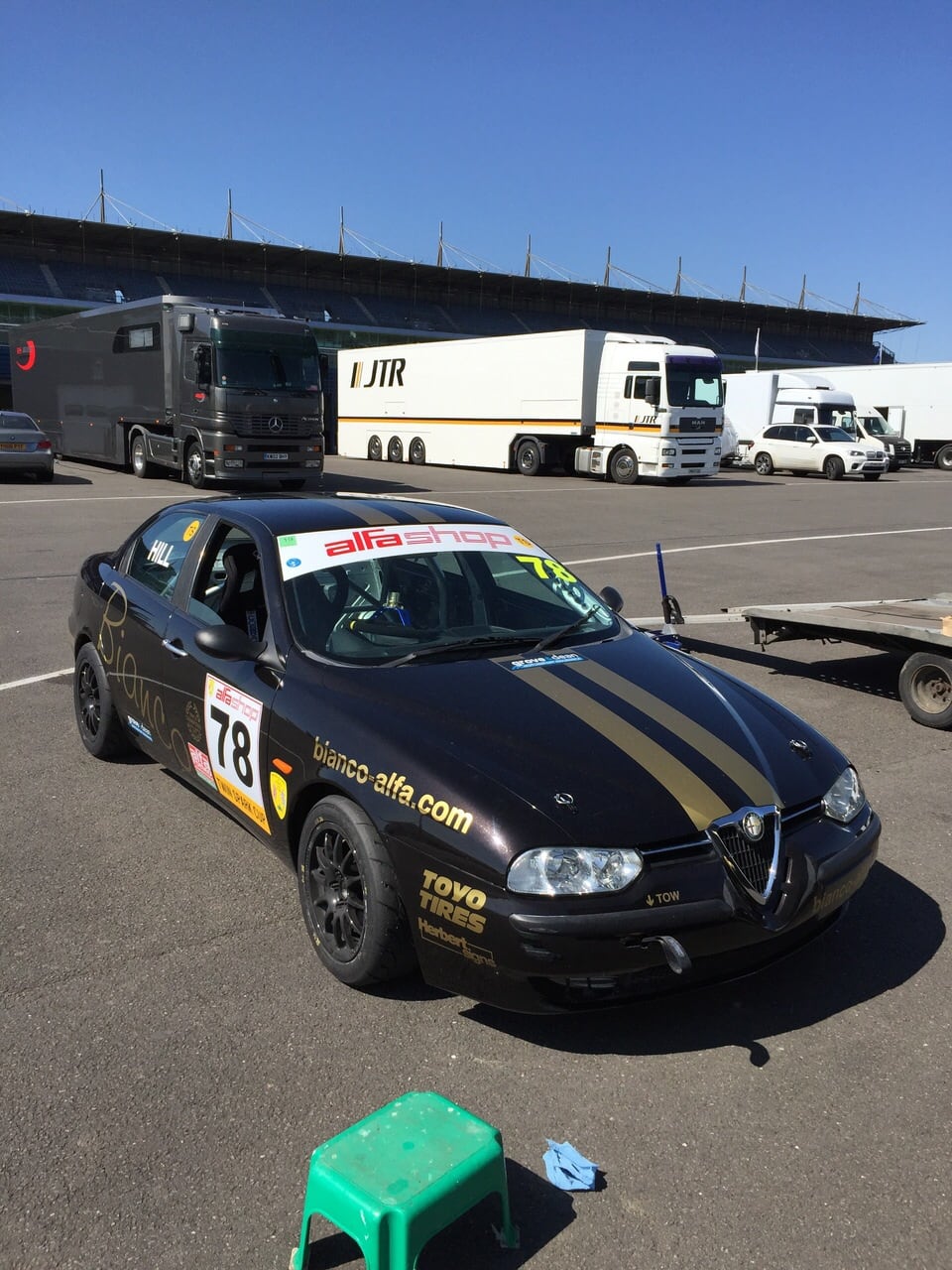 James Ford returns in his red 156 and is on the Rockingham entry list in the Twin Spark Cup. Kevin Reynolds is building a 33 16v to possibly fit into the Power Trophy having raced with us on and off since 2001 in class C. Finally, Tim Perry is looking at doing a few TS Cup races this year depending on budget taking the total number of registered drivers for 2015 to 39.

Round 10, our single header at Brands Hatch has been confirmed for Sunday 23rd August.

This week we saw Auto Italia give us a little teaser from the photoshoot at Bruntingthorpe which will be published in the magazine soon.

Paul Plant shared these photos of a Giulietta QV thats being built for Nicola Larini and Diego Romanini. Once complete, it will race in the VLN Endurance Championship at the Nürburgring. Looks great!

Those of you that like a racing game will be pleased to know that the long awaited Project CARS is due to be released in early May. Still no Alfas included but the video below features footage from Oulton Park, Brands Hatch, Silverstone, Cadwell & Snetterton which has to be the best selection of British circuits in a mainstream racing game for quite a while.

Have something for sale?

We posted this 147 cup car on our for sale page on 21st April and it’s already had over 800 views so if you have anything for sale or rent, alfaracer is sure to get it noticed. Get in touch now. 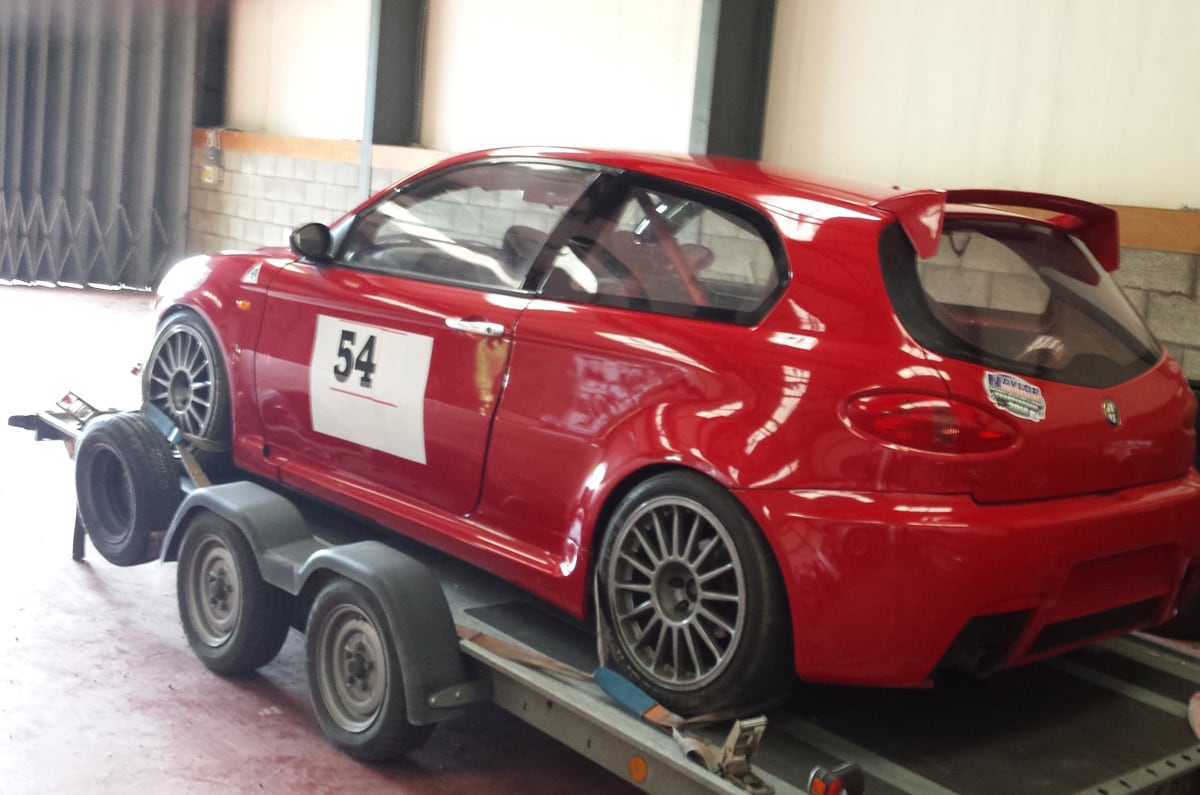 On that subject, Roger McMahon has put his Fiat Punto Abarth up for sale. Details here. 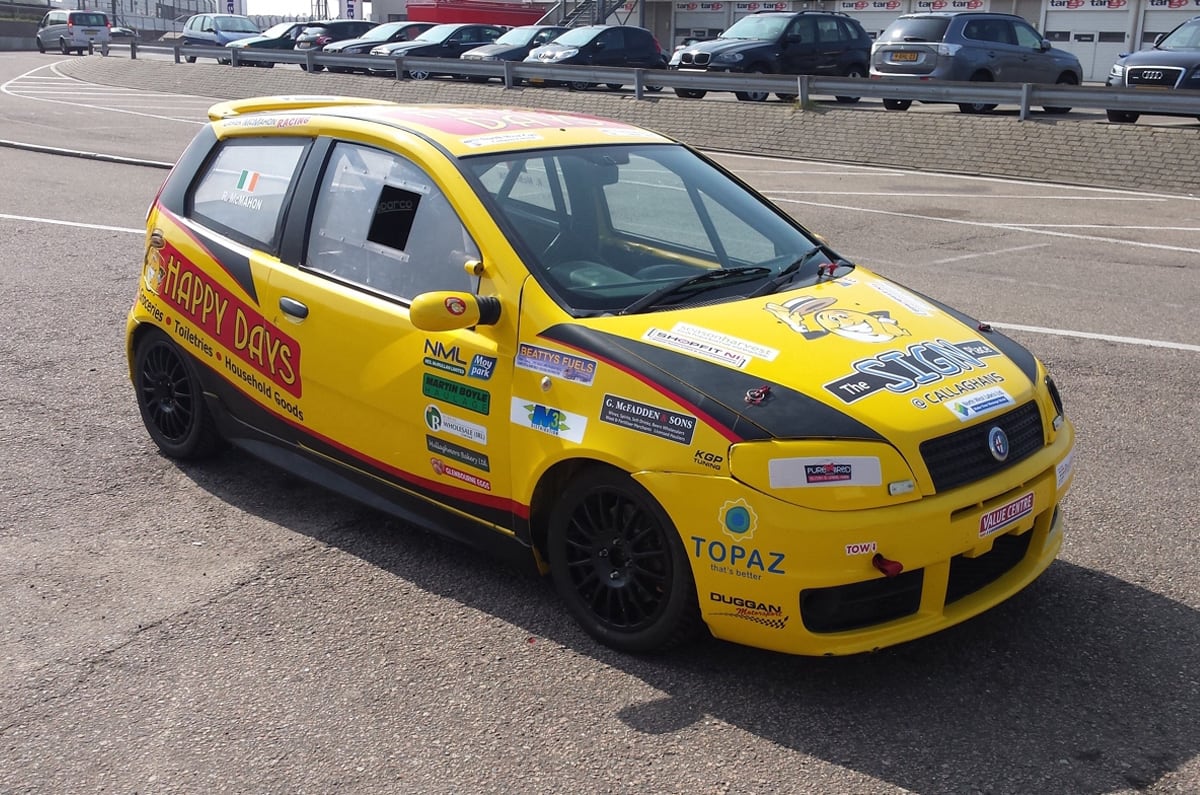