Auto Italia are looking to run a feature on the Championship. As race weekends are pretty busy, we’ve suggested a media day at a test track which would allow them to photograph the cars and gather research for the article. We’ve previously done this with great success using Ray Foley’s GTV, Paul Plant’s 33, Emma Karwacki and Guy Hale’s 147s. 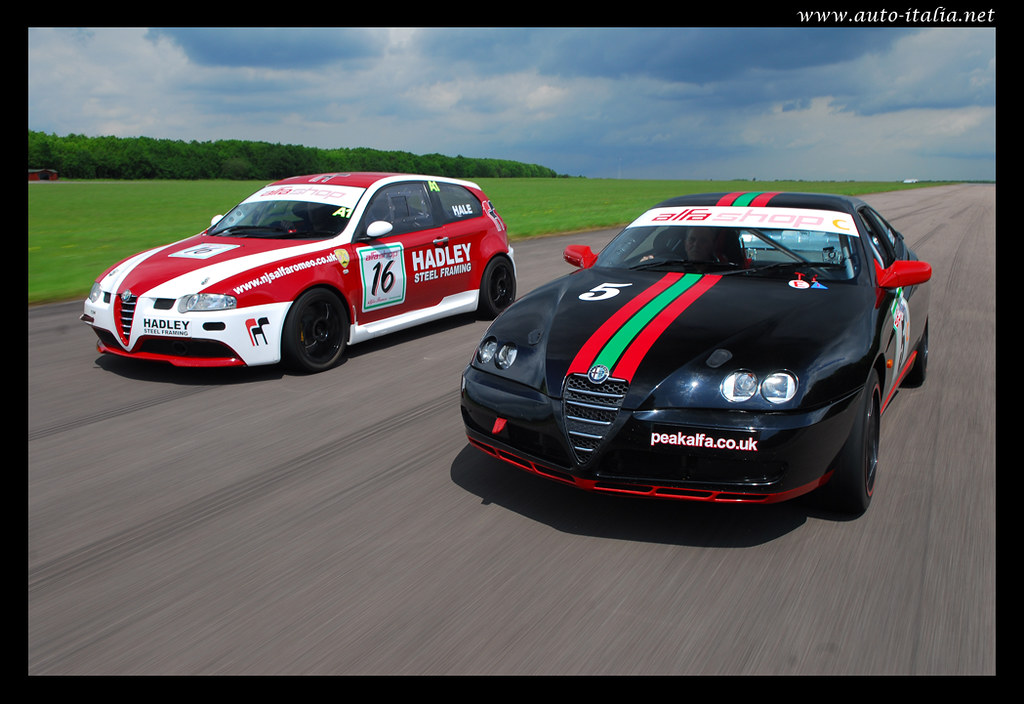 This would be great promotion for the championship plus your car will be published in the magazine. If you think you’d be able to attend a test day at Bruntingthorpe, Blyton or Chobham test tracks, please email the panel with your preferred location and the car you wish to use. Ideally we’d like a mix of models from each class and the most popular location is likely to be chosen. 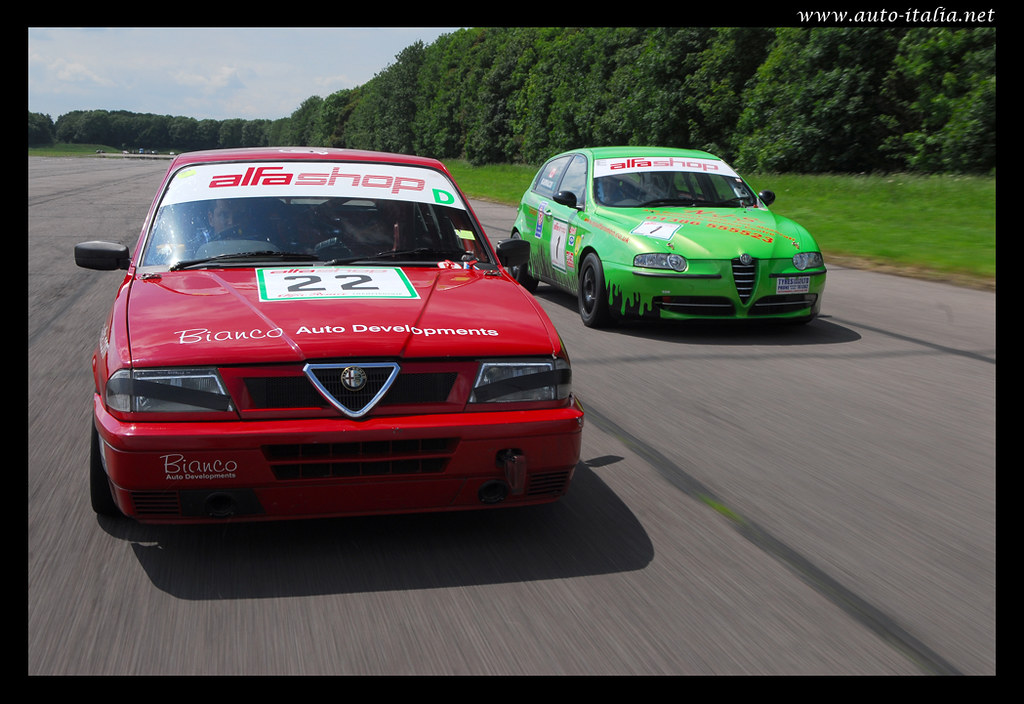 For the purposes of eligibility scrutineering, measurements will be taken in 5 bhp increments.

Bianco have been busy preparing their fleet of cars for the new season. Paul Plant has sent us some photos of all the work that’s been going on over the winter.

New to the championship building a 147 in conjunction with Addspeed and Jordan’s Car Storage. 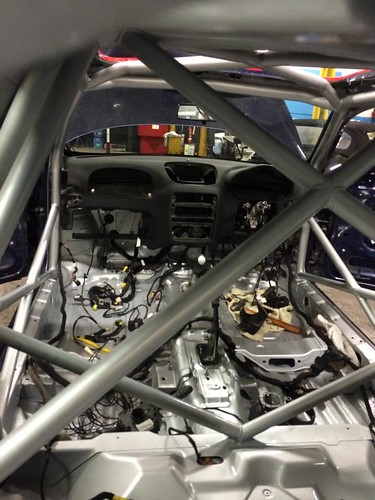 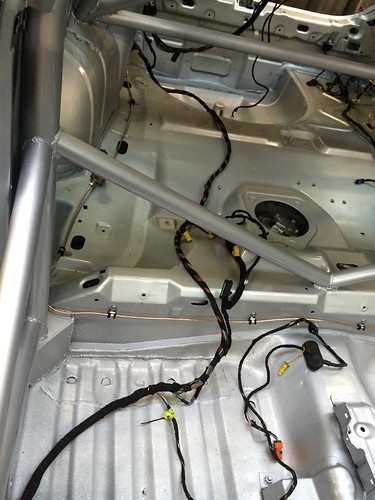 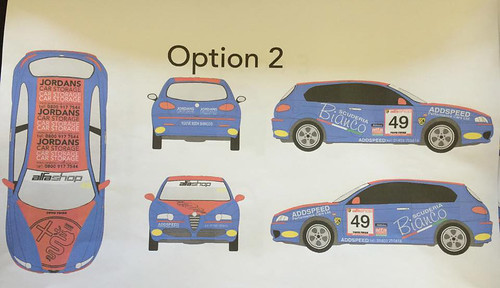 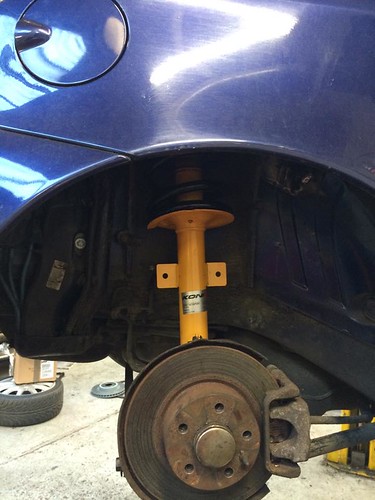 Jeremy’s 156 has been to the body shop and painted matt black and lime green! We won’t miss this one! 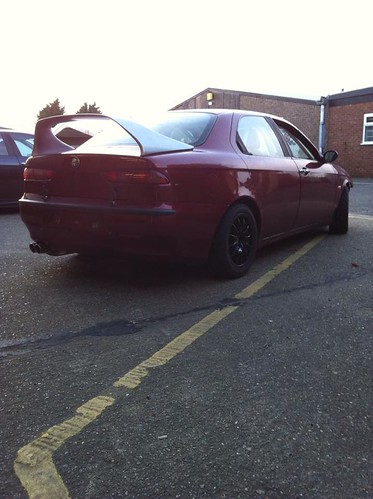 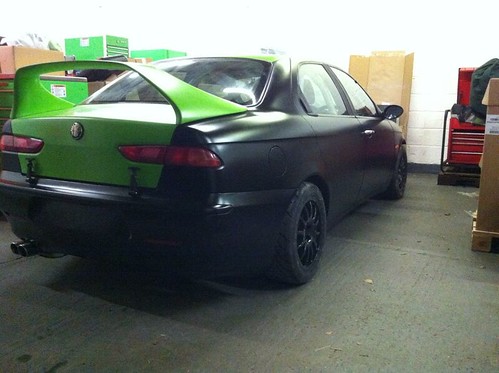 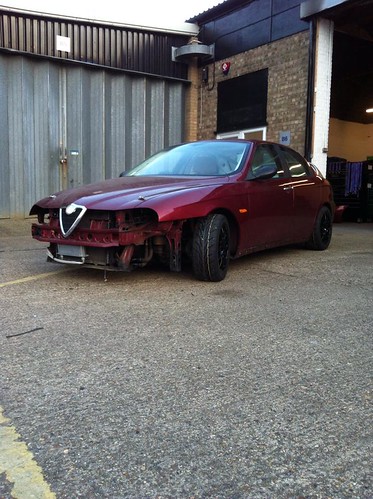 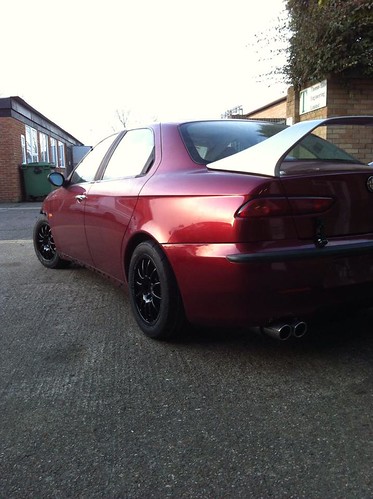 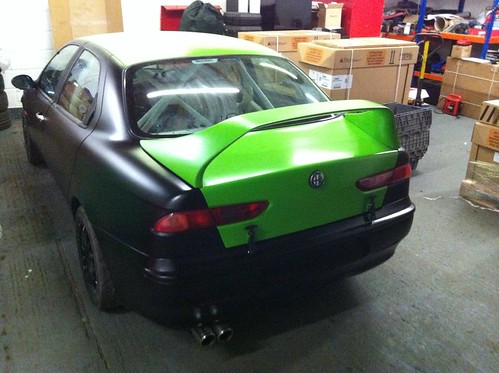 Stacey’s car is having a complete suspension overhaul along with a new wiring loom and exhaust system to help propel her up the grid! Built in conjunction with M&S Accident Repairs. 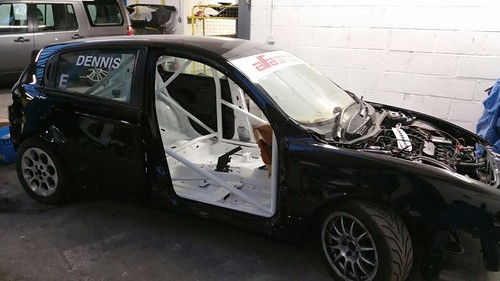 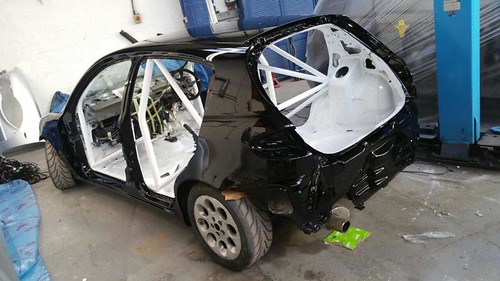 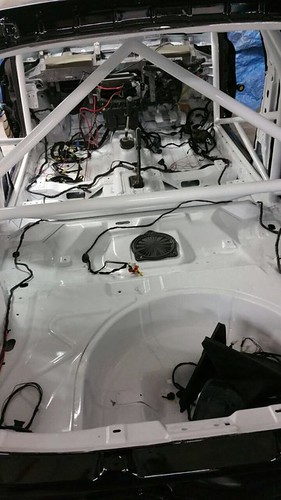 Tom Hill’s car is back from the body shop as a painted, caged shell! Which looks like this… 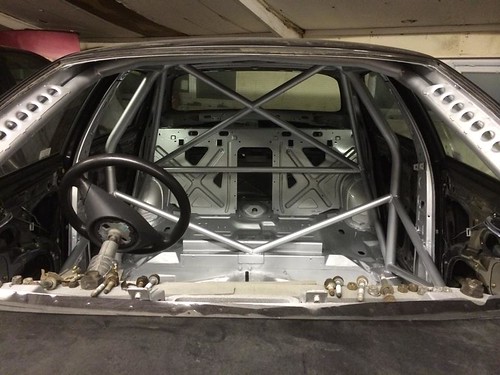 Ex Steve Obrien 147 in conjunction with JB Motors / West Portway MOT. Now with a rebuilt engine and ready for its new paint this weekend. 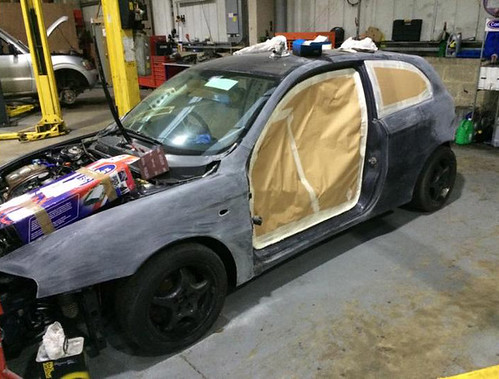 Andrew had a newly built engine for his GTV

Richard has his suspension now to complete the build of his car!

Simon has bought Tom Herbert’s car and is having a new floor mounted and seat fitted due to being so tall which Bianco are doing. Hoping to test on 24th.

Brand new build – The 147 is now fully caged and at the body shop to be painted this weekend. The engine has also had a rebuild at Damico Engines. 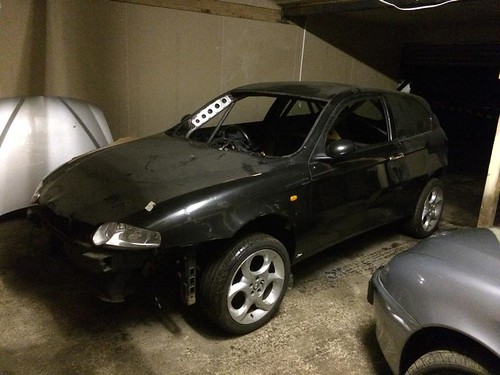 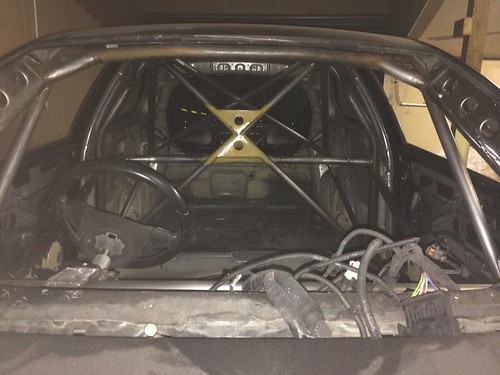 Gethin’s 156 is now finished and ready to race! 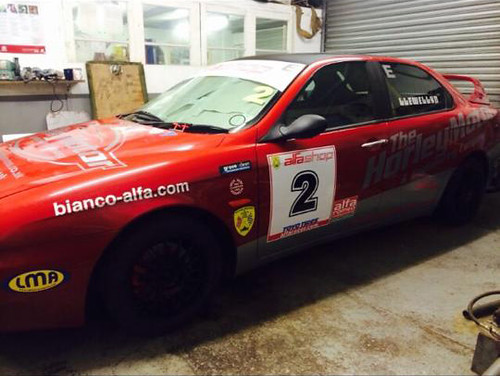 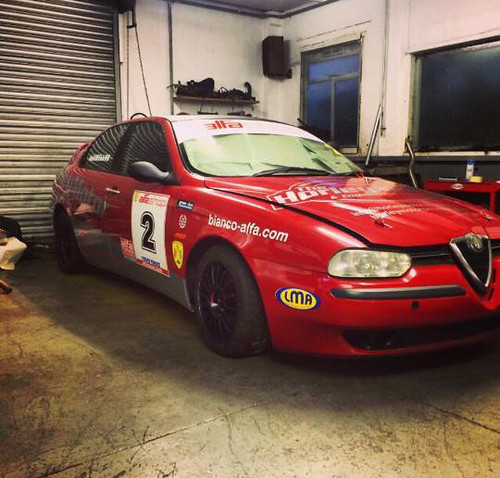 Andy Hancock and James Bishop’s cars are fully prepped ready for coming season. Steve Potts car is now repaired after Silverstone and has been face lifted. (maybe the first in the class). Paul Plant’s car is also repaired. Steve O’Brien has shown interest in doing 3 or 4 meetings in the Bianco renta. Newcomer Paul Chappell is also testing the Bianco renta.

Got some news or progress photos for the new season? Get in touch

A visit to the Alfa Romeo historic club

Yet another fantastic story from the Petrolicious blog detailing a visit to the official Alfa Romeo historic club, Scuderia Del Portello. Accompanying it are these photos showing off the beautiful collection of special Alfas.

The Ultimate Track’ is a fast and long circuit with big contour changes and features the pit straight from Silverstone, first chicane from Monza, the signature climb at Austin to Eau Rouge at Belgium.  The circuit’s shape is based on the figure of eight from Suzuka.

Known as one of the best video edits of the year, the F1 Gala video captures all the action, drama and emotion of the F1 World Championship. If you love F1, watch this video, it doesn’t get any better!

A couple of weeks ago we found out that Brooklands had received funding to re-build their start finish straight. Whilst researching the subject I came across these stunning photos by Douglas Kurn from a few years ago showing just how amazing the place still is. If you haven’t been before, we recommend visiting Auto Italia’s – Italian Car Day on Saturday, May 2, 2015.