Tom has had some professional photos of his 156 with new orange livery taken by Hidden World photography. Take a look at the gallery for more great shots. He’s also been helping build a 147 for Joshua Lambert who we’ll hopefully see towards the end of the season. 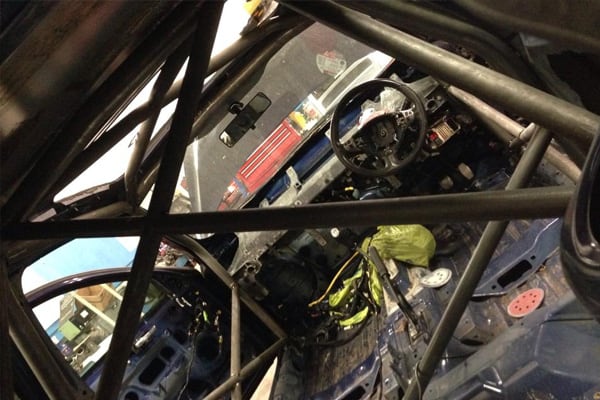 Elemento Alfa have completed the WTCC bodywork for Andy’s 156 which is now sporting a nice colour change. 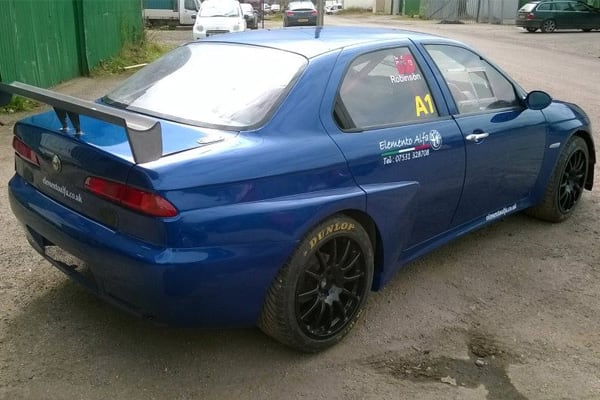 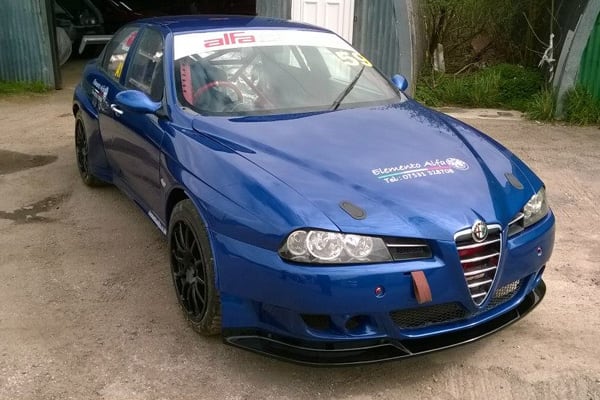 Alfa racers Neil Smith & Steve Dymoke are gearing up for the start of the HSCC Super Touring Car Series at Thruxton on 19/20th April. Keep an eye on their progress throughout the year at the following Circuits: 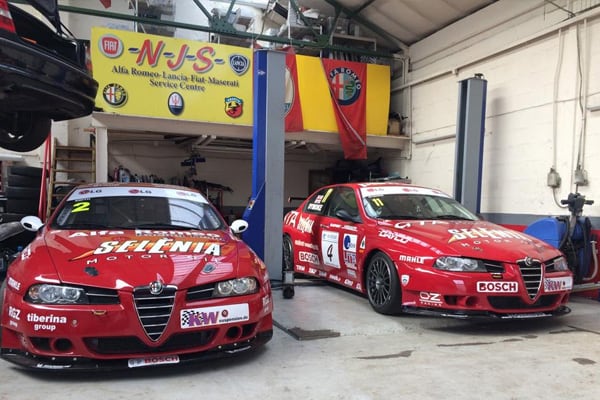 The first development pictures of the Pro Alfa built MiTo have surfaced. Looking forward to seeing the car soon. 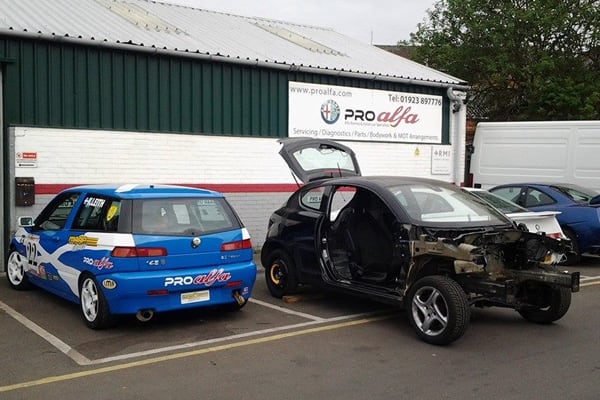 As we try to move the Championship forward online and throughout social media, please be aware that comments made about the Championship, Teams or Drivers affect how we are portrayed in the public eye.

Abuse in any form including that against other competitors, preparers, race officials or championship panel members on social media before, during or after a race meeting.

Any adverse reports during this period may result in a Championship Stewards’ enquiry, with possible loss of Championship points, refusal of further race entries and/or exclusion from the Championship.

If any drivers/teams/championship supporters have anything they wish to discuss on this matter please get in touch with the Panel where we can deal with the matter professionally and in private.