With 4 brand new drivers showing interest in building cars for next season, plus the very strong grids we’ve had this year, it’s looking like 2015 will be a very busy year for the Twinspark Cup (Class E). Add to that the brand new cars being built for Steve Potts & Gethin Llewellyn, a hard earned podium will be all the more rewarding.

News from Paul at Bianco

We have been busy building 2 new Class E cars in the last 3-4 weeks! The first is a 156 for Steve Potts to replace his badly crashed 147. These pics where taken last week. The interior in now fully finished and we just have to install the engine before testing this week and it will have its first race at the Nurburgring next Friday! Harry is finishing off this car whilst I have now moved on to the next project! 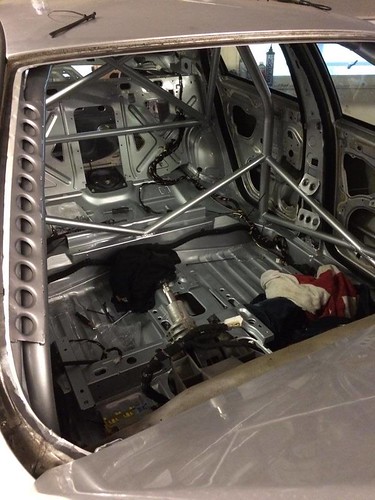 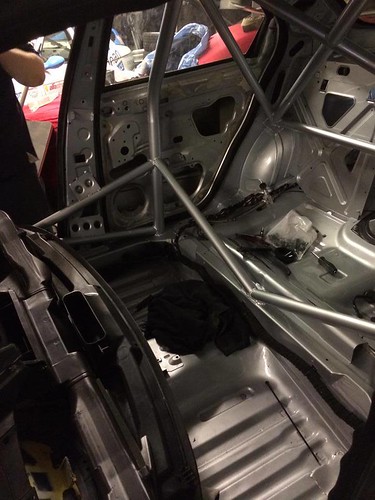 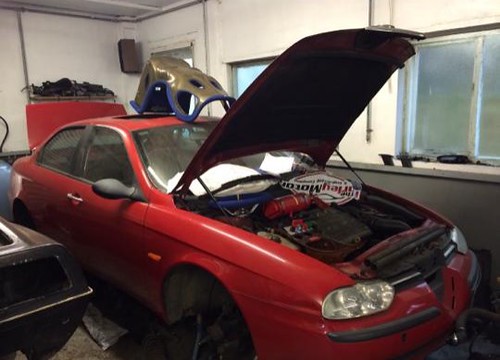 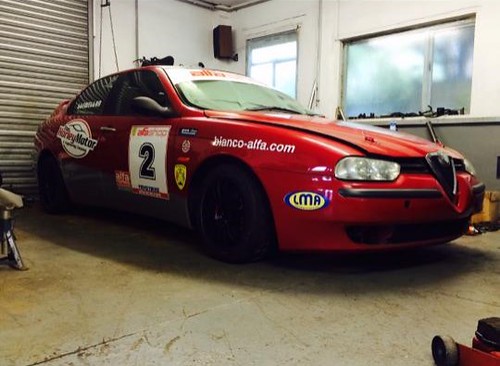 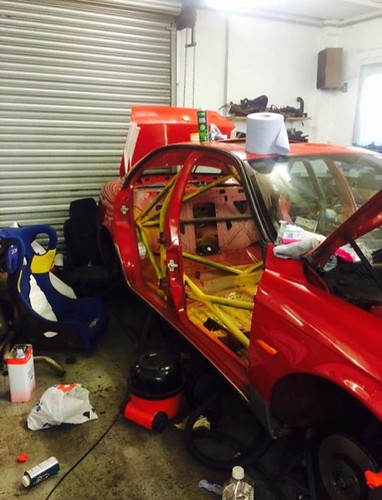 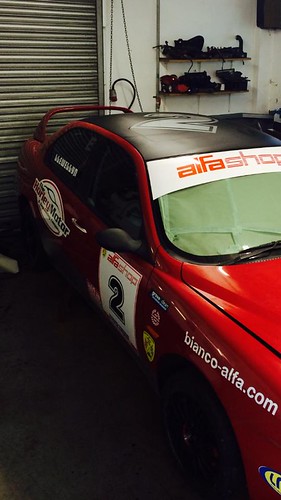 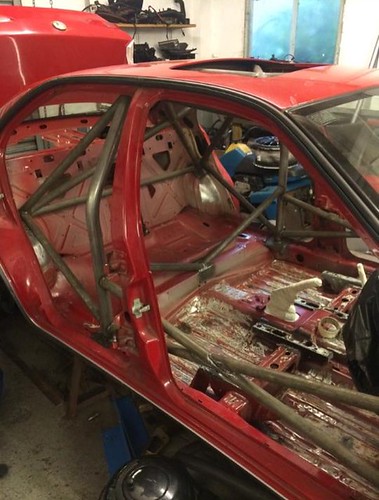 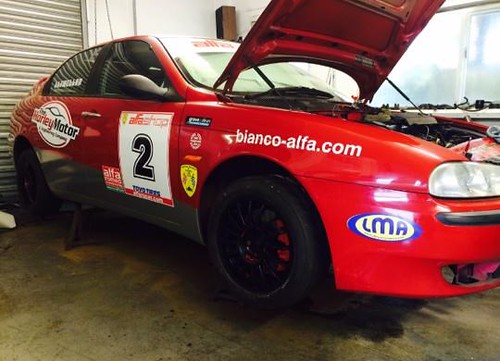 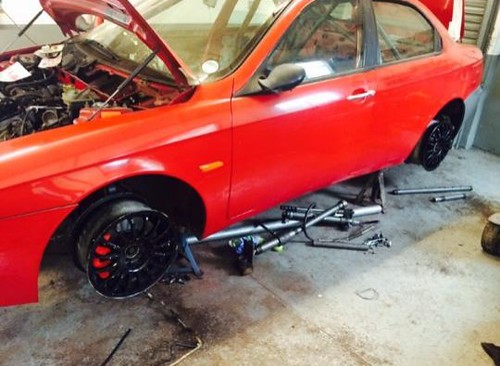 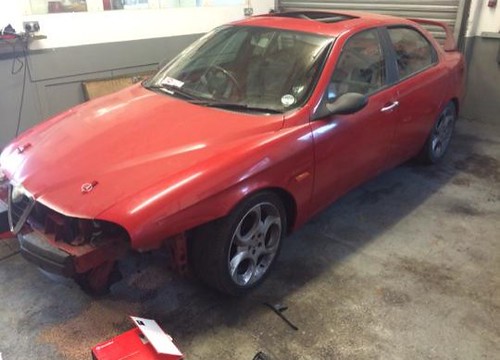 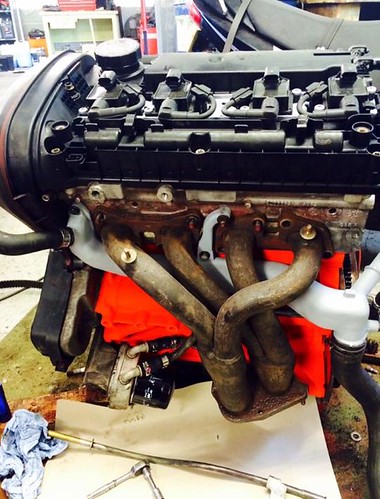 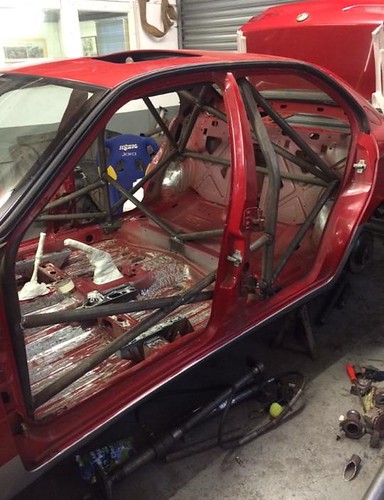 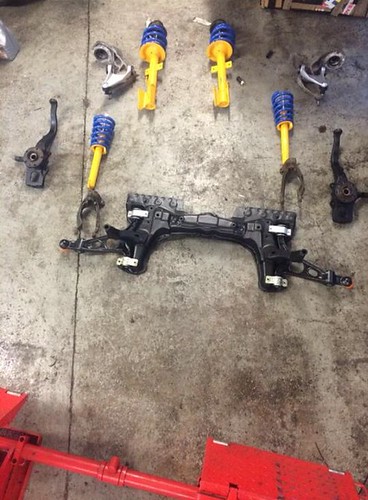 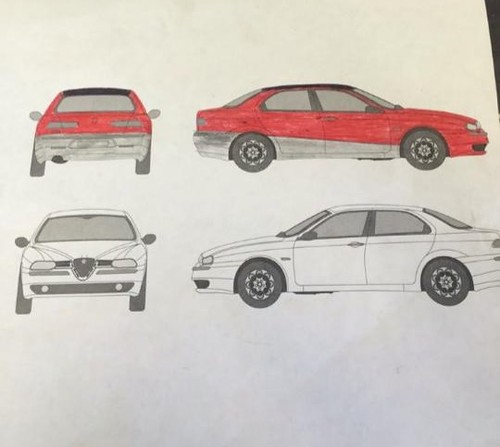 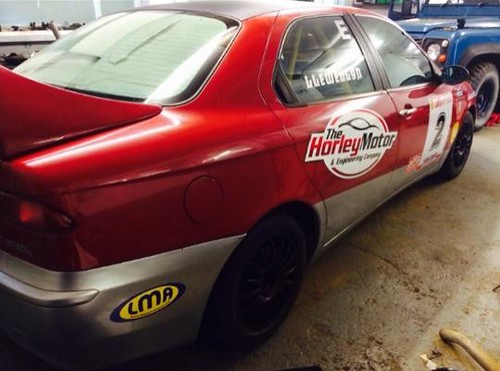 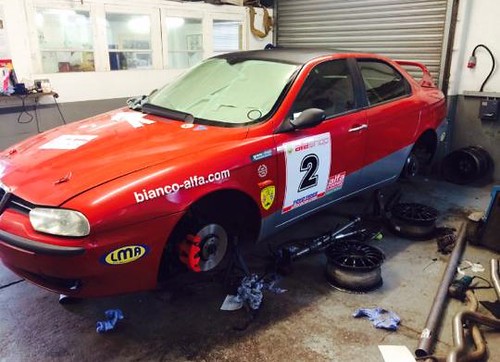 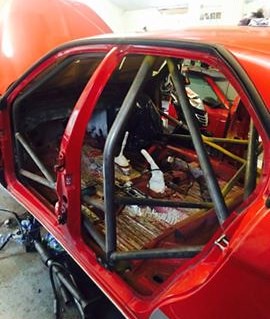 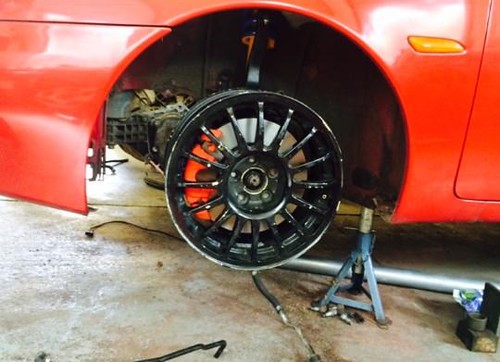 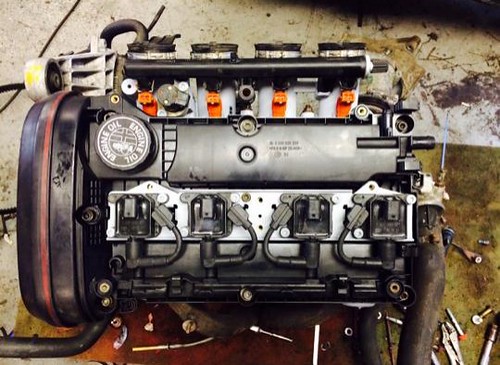 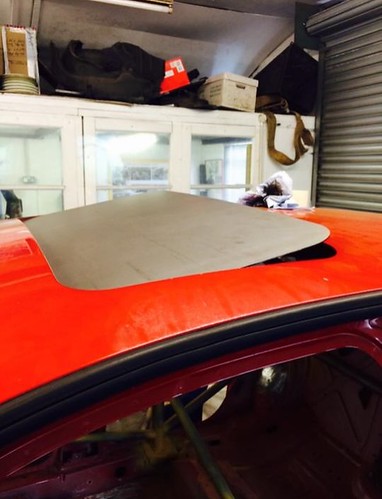 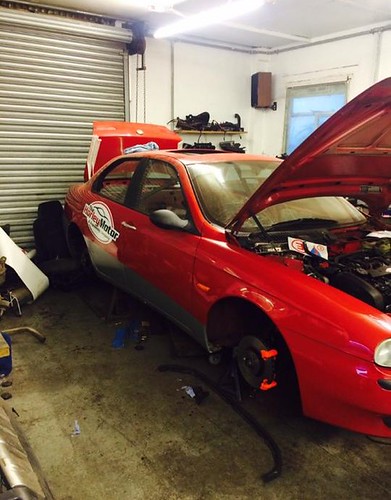 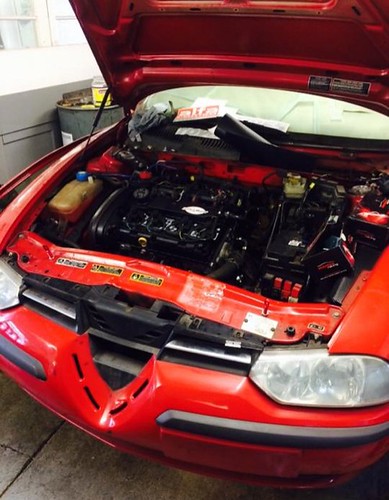 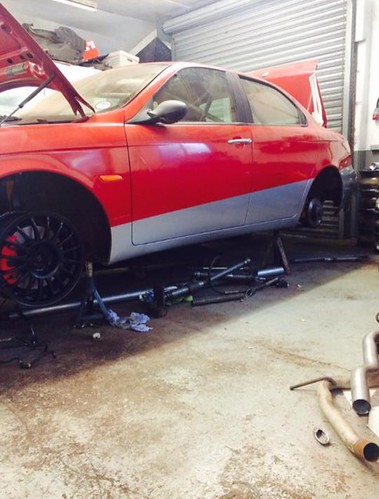 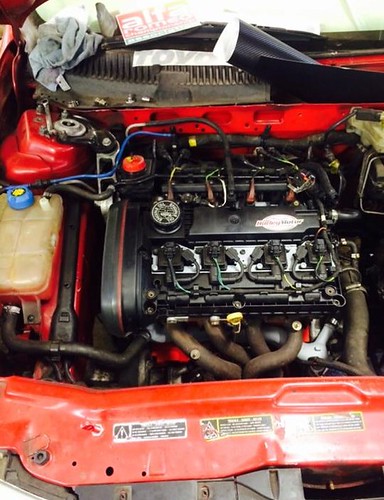 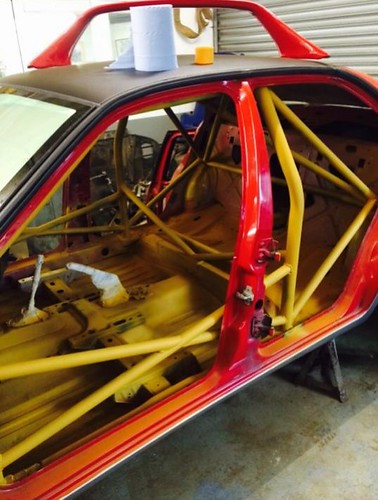 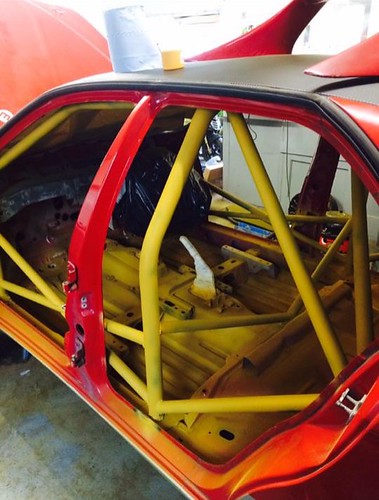 We’ve also had good entries this year in the modified classes especially in A1 and it was nice to see 4 A2 cars at Rockingham. The panel discussed further ideas for the 2015 class structure at the weekend, details of which will be released soon along with the split grid poll results and various other feedback received. 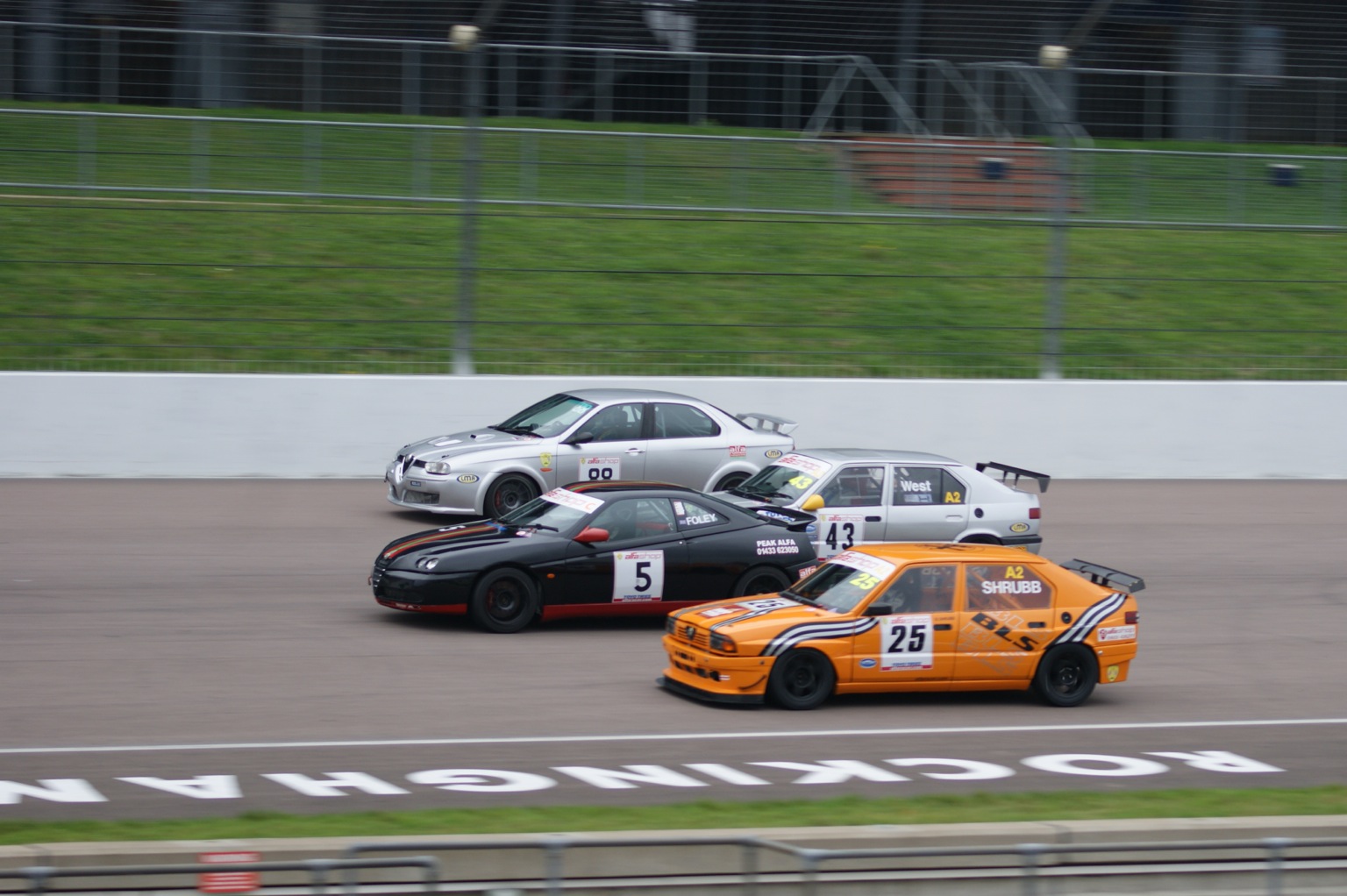 Here’s a little preview video from Scuderia H&S Corse reviewing the action from the Alfa Romeo Challenge at Zandvoort a few weeks ago. Looking forward to seeing the full version.

Brabham, one of the most successful names in motorsport history has launched Project Brabham in a bid to come back as a world-class racing team. They look to return through an innovative model of open source racing to build a sustainable team using crowdsourced funding and participation.

I found this 3D render of a fictional Ferrari LMP1 car this week. I wouldn’t mind seeing this come to life. Great work.

Congratulations once again to our 2014 Champion, James Bishop. If you haven’t seen any results or reaction from last weekends visit to Rockingham, make sure you have a read of Michael’s race report and browse some of the galleries. We also have in-car videos at the bottom of the report which make interesting viewing. Thank you to everyone for sending photos and uploading videos so quickly. More next week.