Led by Luther Blissett and including Stacey Dennis and ex cricket professional and fellow petrolhead Dave Smith, Team48 competed in the 6 hour, 360 endurance race at Snetterton on 16th August in the green 156.

From classic cars to more modern counterparts the 360’s fifth running saw an excellent line up on the grid. With 5 classes including an invitation group on the starting grid; the Excessive Eighties, Nippy Nineties, Naughty Noughties amongst them. Team48 have the car on great form under the tech advice of former rally cross champ Gary Pusey and with some help from Alfa Lusso in preparation. Despite strong group competition from the Caterham 7, BMW M3 the Alfa team had a flying start with Dave Smith pushing the lap times during his first hour and a half at the wheel. Whether it was down to being in Garage 13, or sheer Alfa quirkiness, the power steering pump brought the initial challenge to a halt and the car had to be pulled in for repair. 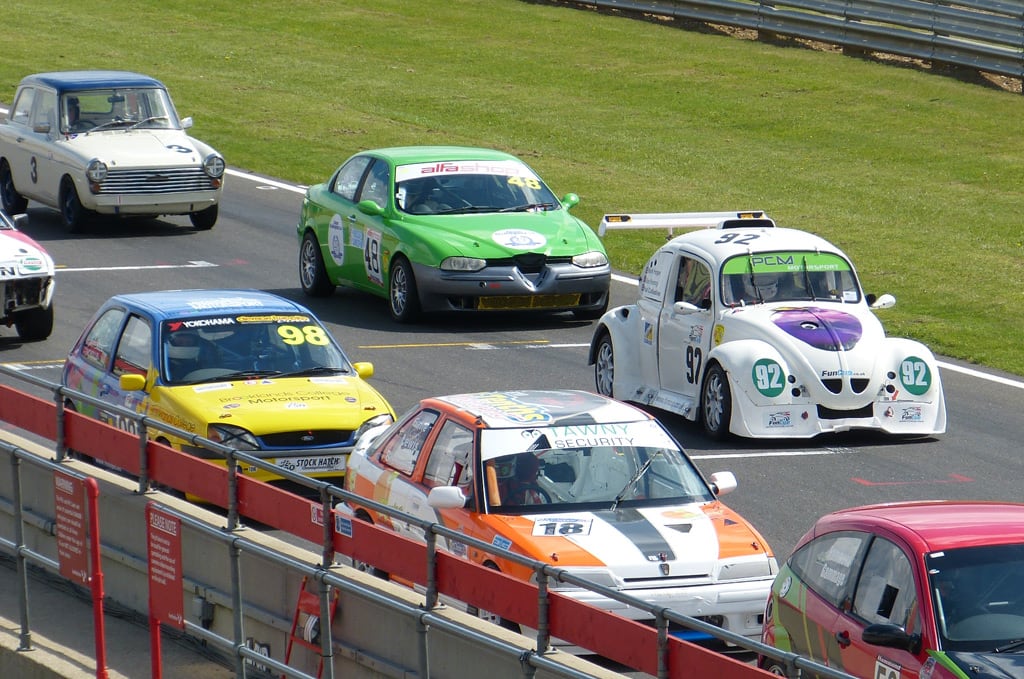 With an incredible team effort – including a 10 mile sprint by Stacey Dennis to pick up a part from a local motor shop – the car was back on the track within an hour and a half. Dennis and then Blissett each taking the wheel and pushing their lap times to bring the car back up the table. With no further delays and a final fastest time run by Blisset, the Alfa had clawed its way back to 4th place. 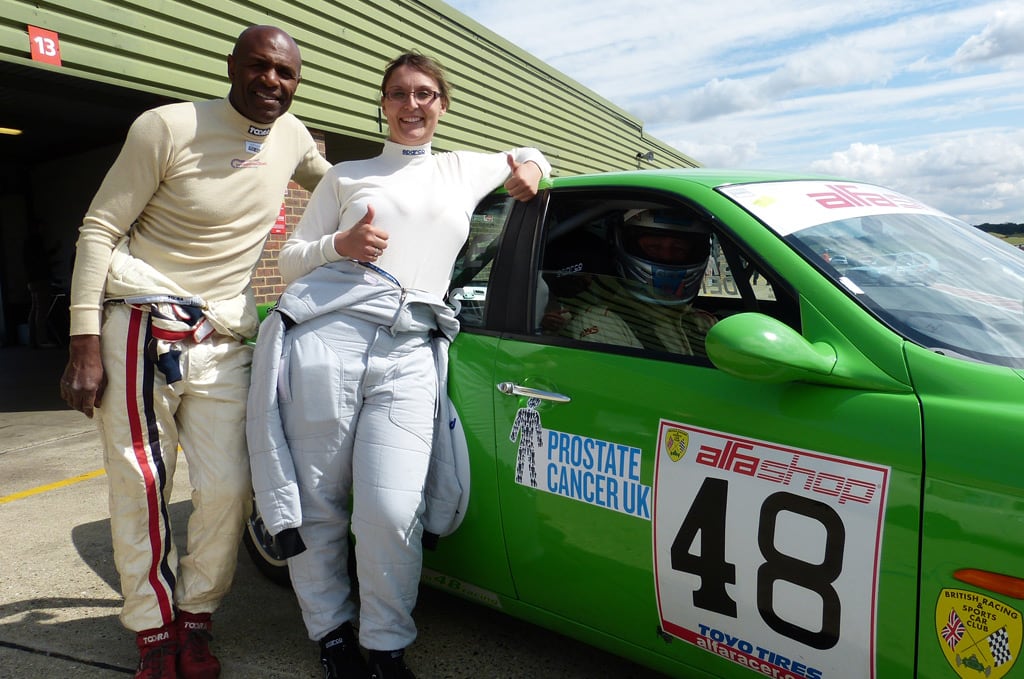 Such is the spirit of the event that despite missing out on the podium, two special “endurance” trophies were awarded by 360. One to Team48 who it was felt captured what endurance racing was all about, voted for by all officials for what was considered an incredible team performance to get the car back on track and finish just one off the podium.

A long but truly rewarding day at an event, which was also raising money for cancer research. Thanks to Lauren Fox for the write up and photos.

Here is the result of over 4000 man hours with a behind-the-scenes look at how the stunning Alfa Romeo Disco Volante 2012 is made. Hand-built by the Italian coachbuilder, Carrozzeria Touring Superleggera using the chassis from an 8C!

With the F1 World Championship heading to Spa this weekend, plenty of buzz about the legendary circuit is appearing online. Below is an in-car view from the 1985 World Sportscar Championship with the Jacky Ickx/Jochen Mass Porsche 962. Frightening speeds into Eau-Rouge!

Another interesting watch here as F1 photographer Darren Heath guides us through the history of the iconic Spa-Francorchamps circuit and some of the photographs he’s taken there over the years.

Lewis Hamilton has been busy at a PUMA PR event driving around Rockingham whilst trying to answer questions from his very nervous/excited passenger, James Corden.

The British touring cars head north to Knockhill this weekend and have been taking part in a parade across the Forth Road Bridge. The four current Scottish-based BTCC drivers – Gordon Shedden, Aiden Moffat, Glynn Geddie and Dave Newsham – all made the crossing and were joined by a handful of cars once driven by Jim Clark, who won the BTCC 50 years ago. Some of you may remember that the Alfa Championship previously visited Knockhill, 10 years ago in June 2004. Graham Presley won both races in his 75, one of which was a rolling start. 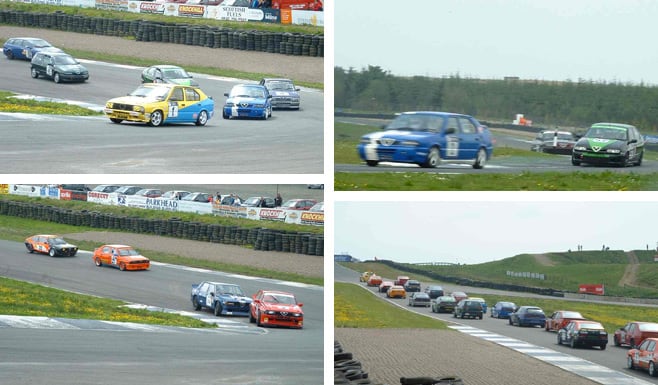 Keep an eye on the website over the weekend as we will be announcing some news regarding the future plans for the Championship.