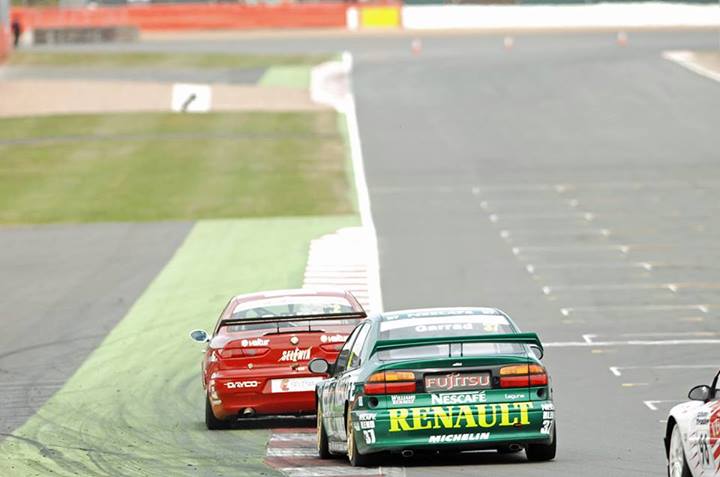 Alfaracer Adie Hawkins took his modified 33 to Cadwell Park last weekend to compete in the Classic Thunder race. The bumper cam shows just how quick (and frightening) the car is to drive, finishing 3rd in race 1 & 2nd in race 2. 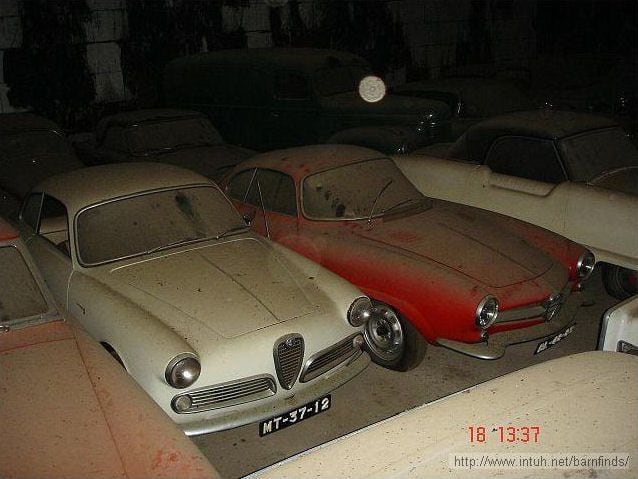 Philip Clay of Alfashop shared this interesting article during the week documenting a collection immaculate cars (if not a little bit dusty) that were found in an abandoned warehouse in Portugal including a fair few Alfas.

Game developers Codemasters have announced the latest edition of their Formula 1 game released in October which features the newly regulated 2014 cars (and sounds) plus additions to the calendar such as the Austrian & Russian Grand Prix. Previous games have been pretty good at capturing the atmosphere of the F1 circus. Worth a look for all the F1 fans.

Some say.. you can now drive the Top Gear Test Track

Top Gear recently announced track experience days where you can drive a selection of cars around the famous Dunsfold track including the Kia C (apostrophe) d used for the Star in a Reasonably Priced Car feature. Can you beat 1.42.1? book here… 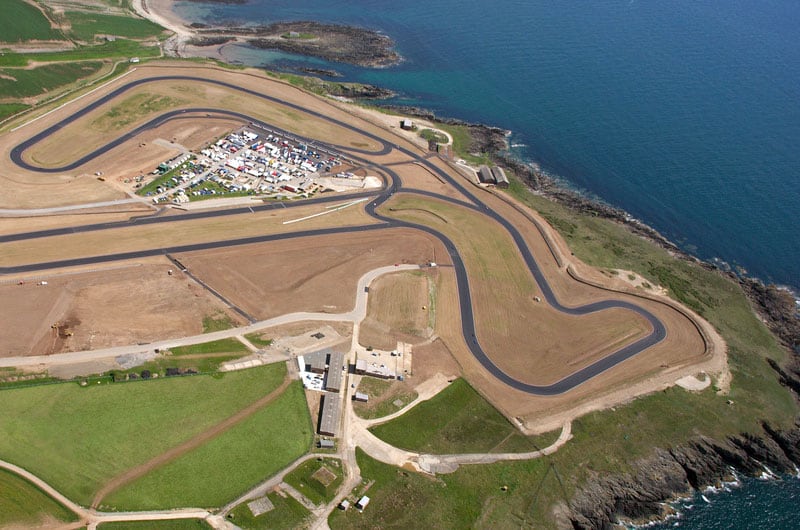 You will probably have seen that the Championship is planning to hold a Panel meeting at Anglesey next weekend. If you have anything that you’d like to put up for discussion, please email the panel before the event. Timetable, Final Instructions & Entries on the event page.

The British Touring Cars head to Snetterton this weekend. ITV commentator and self confessed ALFAholic David Addison arrived in his 2.0 Spider and immediately went to find the reigning Champions’ mechanics for a quick service. Nice to see an Alfa back in the BTCC paddock, even if only for show! Catch David and all the action from Snetterton on ITV4 at 11am Sunday. 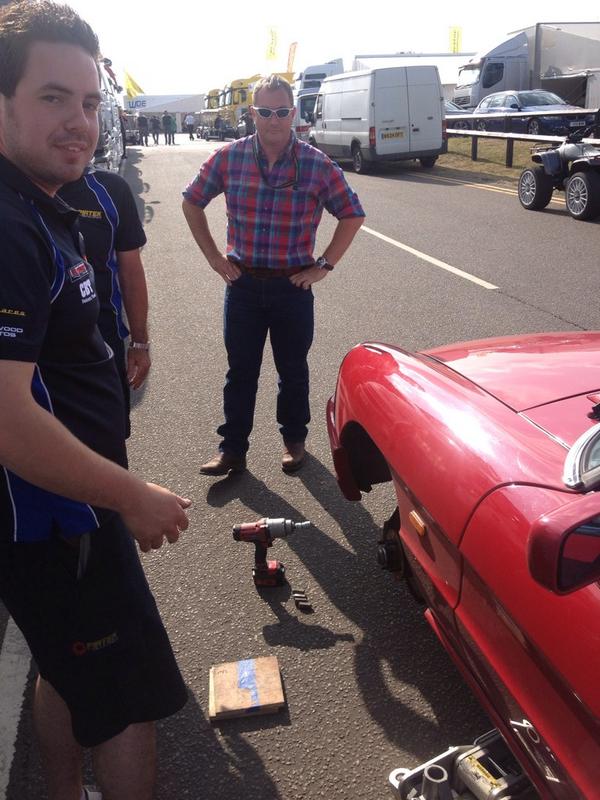 Quick service by the Eurotech team 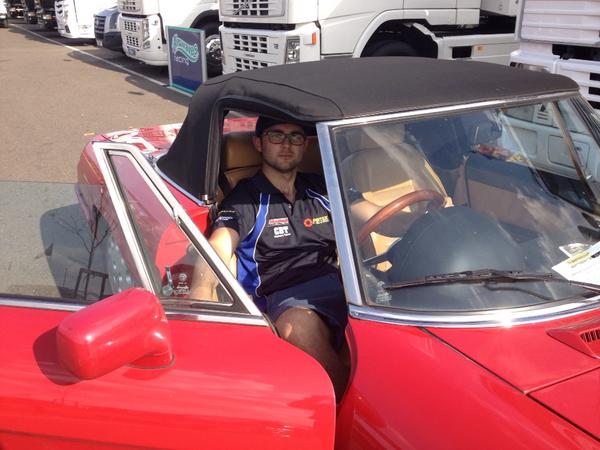 20 Friday Fix’s down already! Keep all the news coming. If we missed anything and you’d like to be included, make sure you let us know via twitter, facebook or by emailing Matt Daly.