Plenty of exciting footage from Snetterton last weekend which saw a trial of the new split grid concept which seemed to do the trick allowing both groups a clean start before merging together further into lap 1. How do you think it went? Let us know in the comments whether you’re a driver, team member or spectator.

We’ve found some classic footage from 1999 at Cadwell Park featuring plenty of names from the past plus a couple of current drivers in the championship including double champion Roger Evans. There is also a collection of DVDs available for purchase from various rounds ranging from 1991 all the way to 2011.

Sadly Italian styling specialists Bertone confirmed that it has been declared bankrupt after a troubled five year period racking up £26 million in debts. The company’s remaining assets will be sold off. These include a collection of its cars – which can only be sold as a complete collection – plus land and buildings in Turin. 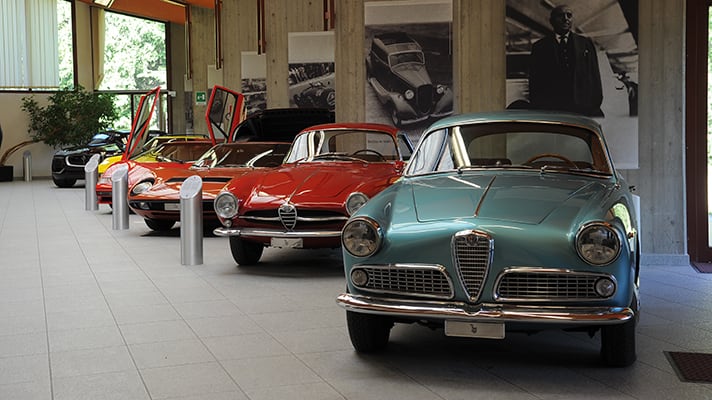 The Bianco team are heading to Spa this weekend to compete in the European Alfa Challenge. Tom Herbert, Paul Plant and Tim Perry will be driving supported by Ray Foley, Barry & Roger McMahon. 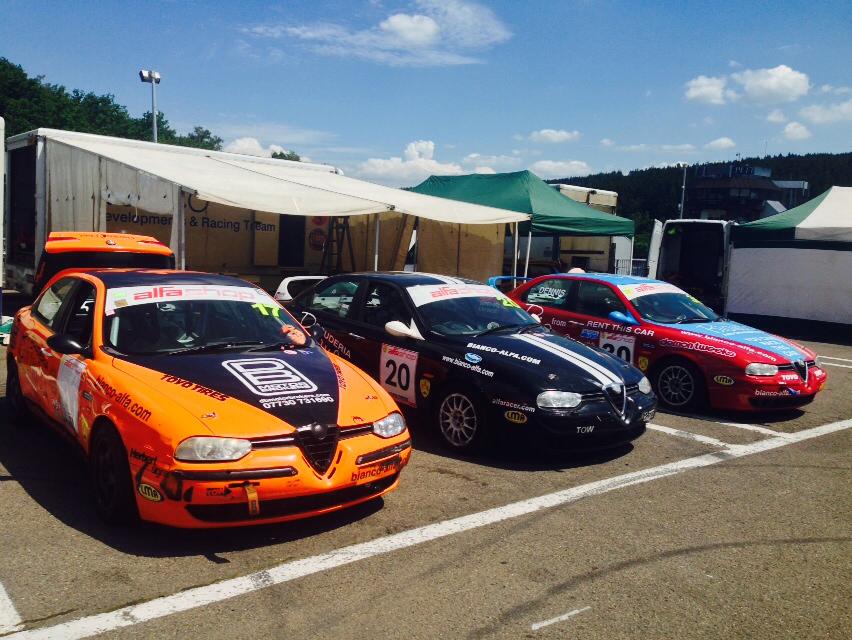