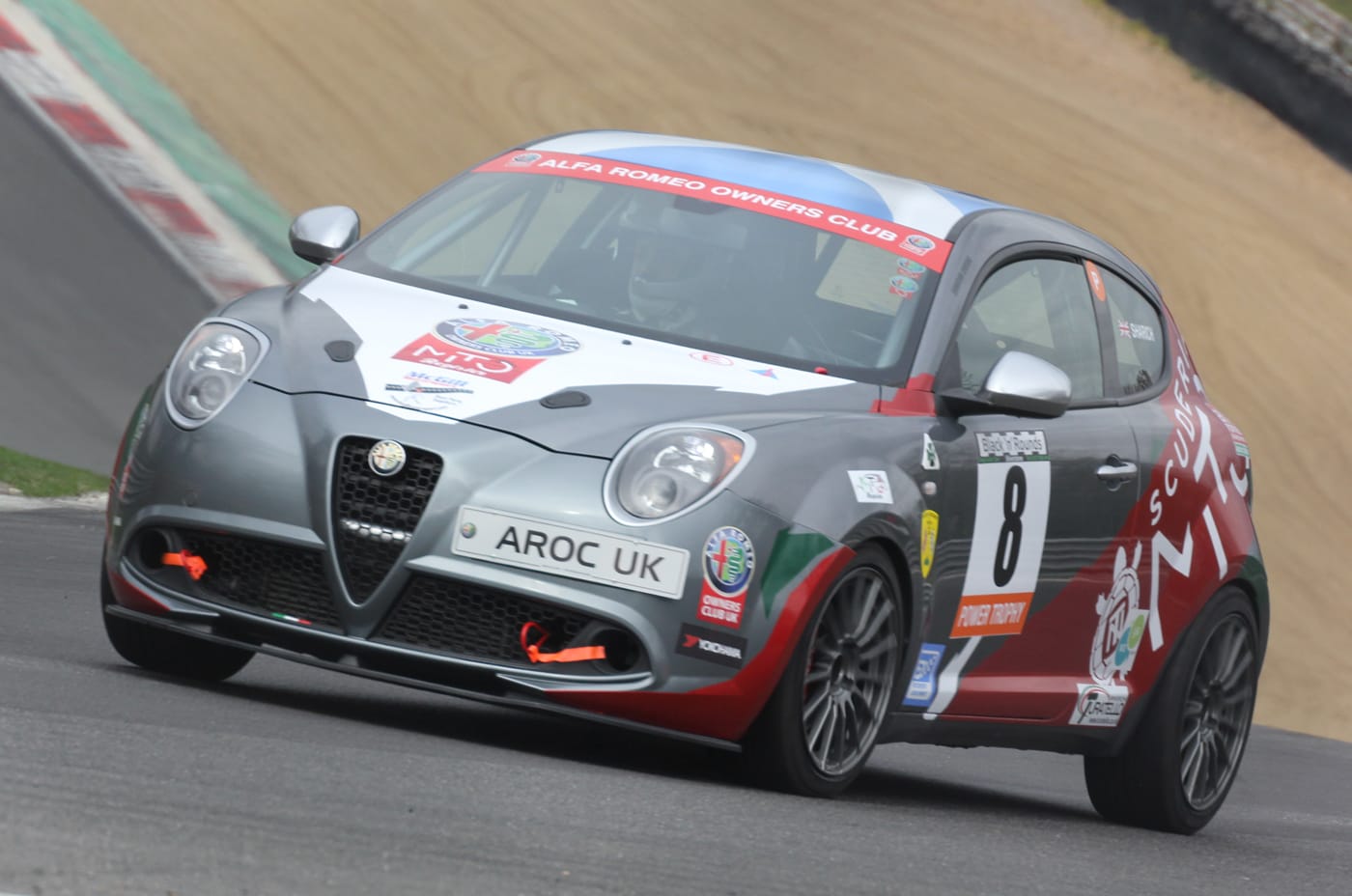 Ben acquired his racing license in 2011 fulfilling a lifelong dream and started by racing in the Funcup UK championship, debuting at Brands Hatch followed by Oulton Park for the 2011 season finale.

The Funcup races are all endurance, ranging between 4 and 8 hours in the UK.  The cars are race designed, single-seaters, with space frame chassis. They are powered by an 1800cc, 130 bhp VW/Audi petrol engine, with the popular Sadev sequential gearbox.

A full season in the Funcup in 2012 gave Ben mixed results but lots of  track time to improve his race-craft at circuits around the UK.

Money limitations limited racing to sporadic appearances in 2013 and 2014, racing at both Donington and Anglesey Funcup double headers.

For 2015 there was a big change with chances to test a Mazda MX-5 and a Saker GT as well as racing in a Radical SR3 in the Endurance Racing Series and 750mc. Ben’s endurance racing experience really helped the team and they achieved a couple of podiums.

For 2016, Ben raced some one-offs in 750mc Roadsports and Club Enduro in both a BMW 3 Series and a Mini Cooper S respectively both leading to class podiums, plus a 3rd in class debut in Britcar in the Mac G racing Taranis, a cutom-built, 7-litre GT3 car with c.550bhp.  This was rounded off by 2nd overall in the Birkett Relay in a Radical SR3.

2017 was split between racing a Lotus Exige in 750 Club Enduro and a return to Britcar in the MacG Racing Taranis plus a fun weekend at the Festival Italia in Brands Hatch which led to several podium finishes.

2018 began very well with 2 overall podiums in Britcar at Silverstone, and marked the beginning of more serious discussions for representing the Alfa Romeo Owners Club MiTo Register in the 2019 Alfa Romeo Championship, something that Ben is very excited about.

Ben Sharich and David Faithful (the AROC MiTo Registrar) met through a unique sequence of events in their day-jobs, and at a work-related conference in Germany in 2016 they discussed their love of racing and Alfa Romeos and how it would be good to run a racing Alfa Romeo MiTo in the UK, if both their future plans could make it happen.

That future has finally arrived, and as long as we can get the car built ahead of the 2019 season, Ben will be the first to test it and race it in the Alfa Romeo Championship alongside his Britcar commitments.

Ben was born in 1989 and holds a National A racing licence.  He is experienced at Brands Hatch, Oulton Park, Donington Park, Croft, Snetterton, Anglesey, Rockingham and Silverstone.  His favourite circuit is Anglesey.