ARCA on the BBC

Alfaracer Andrew Bourke appeared on the BBC’s Close Calls: On Camera recently. During the show, Andrew and his family recall the scary moment his brakes failed at Brands Hatch in 2016 which sent him flying into the catch fencing with his head hanging dangerously out of the window. 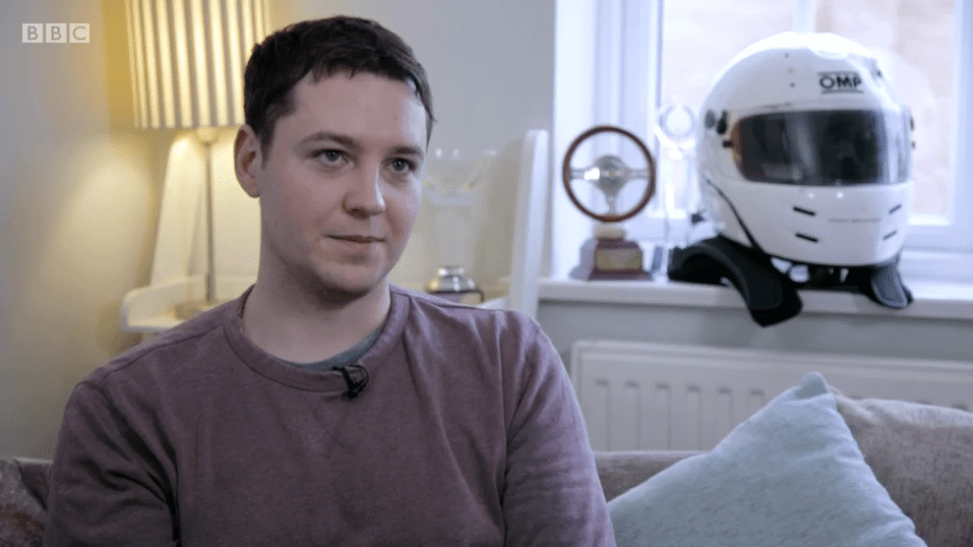 Thankfully Andrew walked away from the crash with the help of the brilliant marshals and medical staff at Brands Hatch. 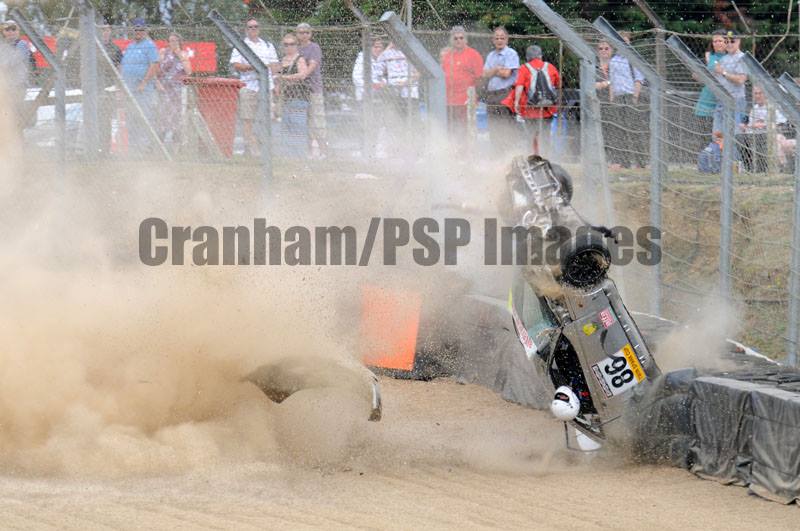 The show is available on iPlayer for the next 28 days.