The Championship’s 2016 Awards Dinner was a “sell out” at a new venue for us, Mercure Brandon Hall Hotel near Coventry which proved to be very popular.

Joanne Eastwood and Ian Brookfield had once again organised an excellent evening and among those present we were delighted to welcome Christine and James Hodgkin. After I had given my usual “State of the Union” speech (anyone not there who would like a copy can contact me on [email protected]) 2016 Champion Tom Hill received his overall and Twin Spark class ARCA and BRSCC trophies from Heather Green, joined on the “podium” by Simon Cresswell and Dave Messenger. Andy Robinson and Ron Davidson collected their Modified and Power Trophy class winner’s awards with Ray Foley present as Power Trophy runner-up. Roger Evans accepted the 2nd in Modified trophy on behalf of Graham Seager. 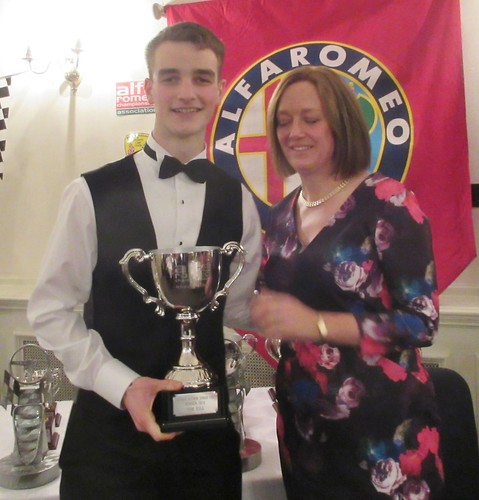 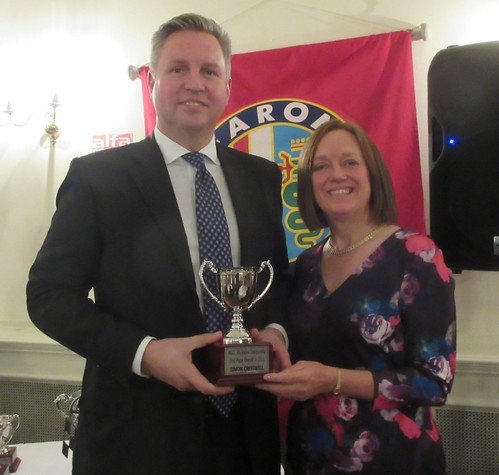 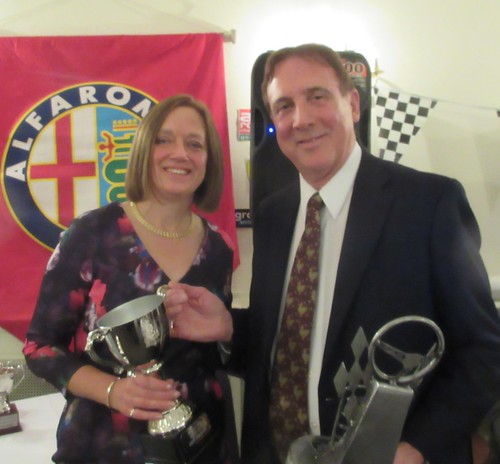 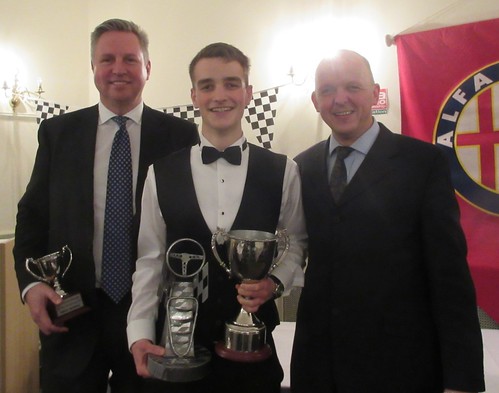 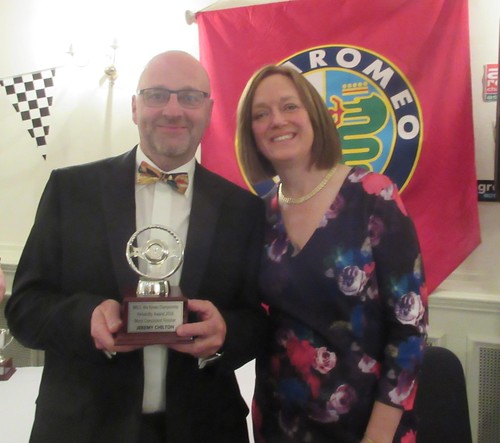 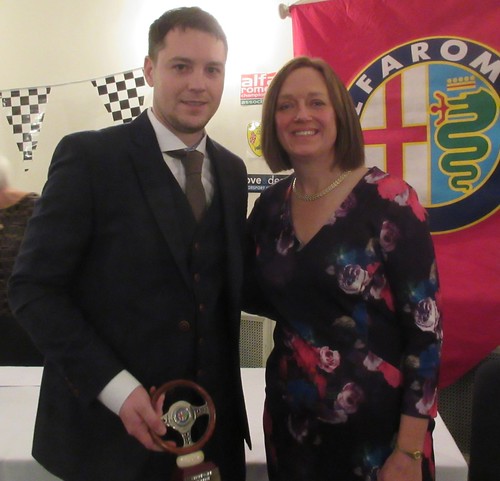 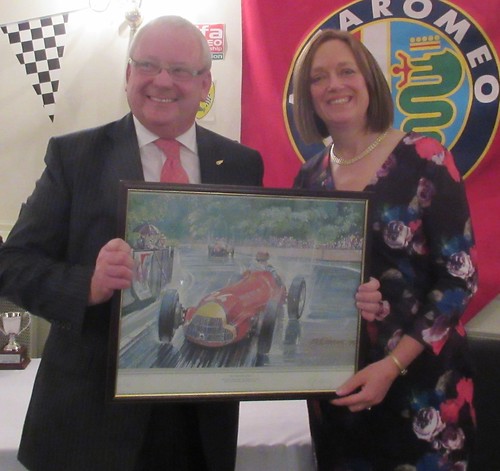 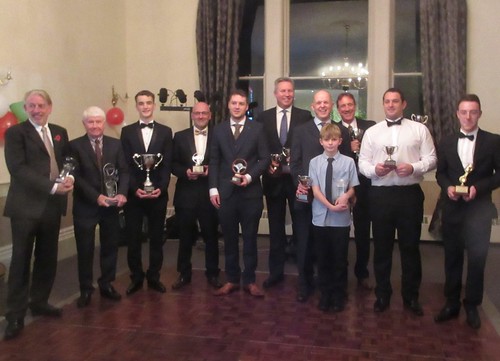 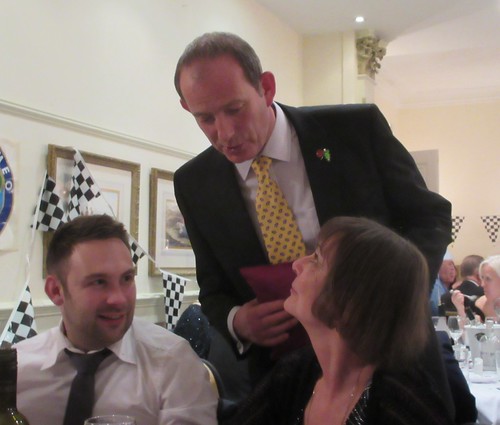 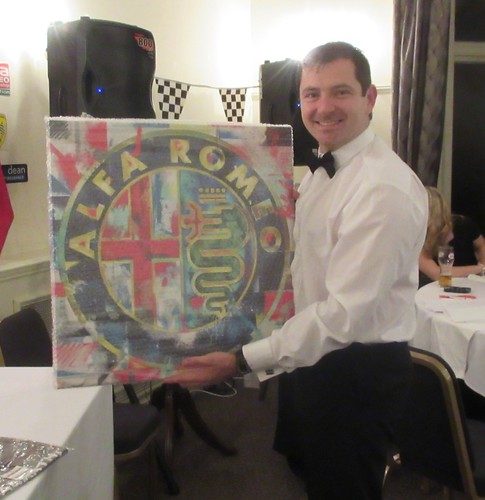 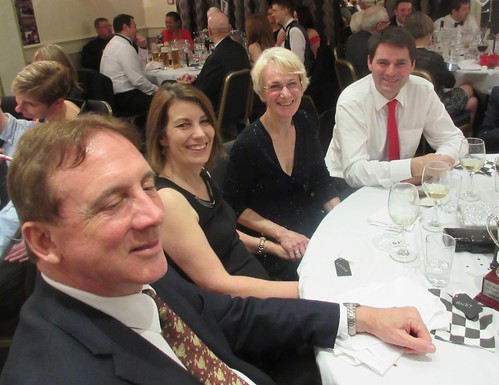 This year’s Special Awards were as follows –

We should like to thank everyone who contributed to this year’s raffle and Joanne Eastwood and Nikki Orchard who sold the tickets so delightfully. Ian Brookfield produced another of his highly popular “Alfa parts in a bag” quizzes. Our thanks also to Nick Daly who provided the music for some very energetic dancing later in the evening. There was much talk about plans for 2017 and we hope that it will not be long before we have a firm calendar.

PS: Sorry the photos are not to our usual standard – the lighting seemed to confuse the camera!