We hope you enjoyed Autosport International 2018

For those that missed it, below is a selection of photos from the event in which we showcased Richard Ford’s Twin Spark 156 on the BRSCC stand alongside fellow championships, most notably the new TCR series which we’ll be supporting at Silverstone at the end of March.

There was plenty of interest in the Alfa, mainly from Alfa owners keen to see a race car up close but also some potential new drivers, one of which is already registered. Many Alfaracers, past and present came to say hello and we had a good chat with the Porsche championship who were parked next to us whilst sharing ideas on how to boost the grids and improve the championship. 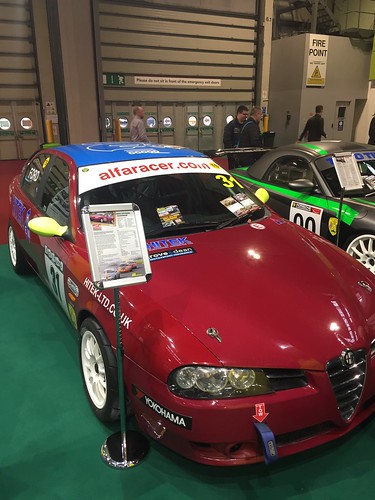 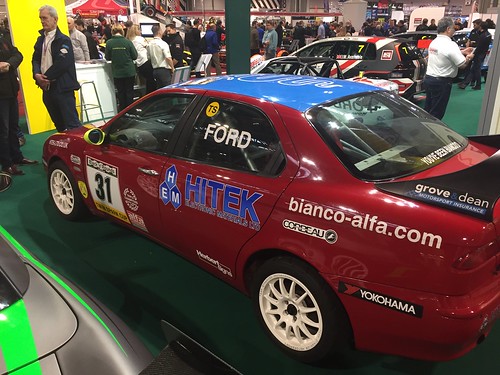 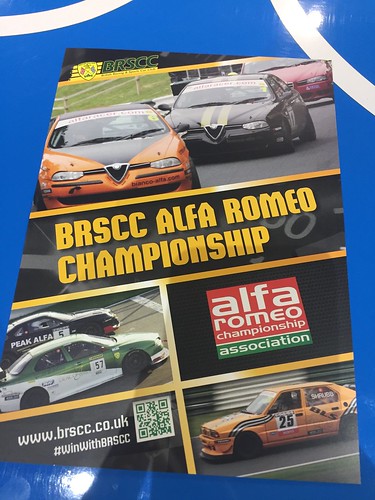 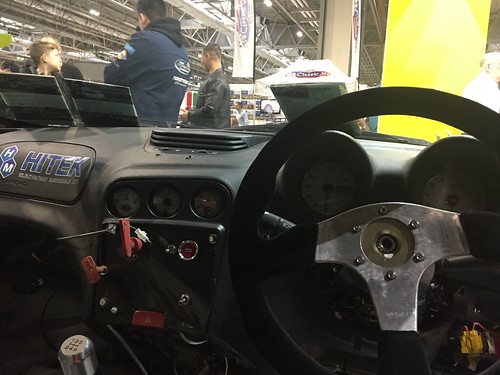 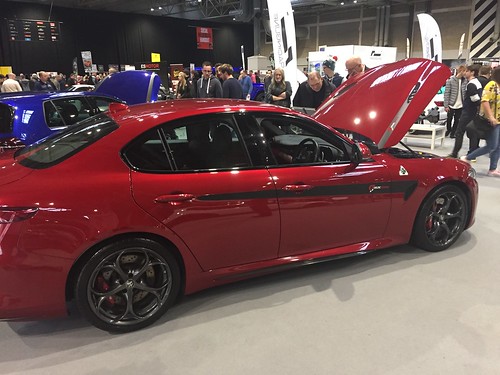 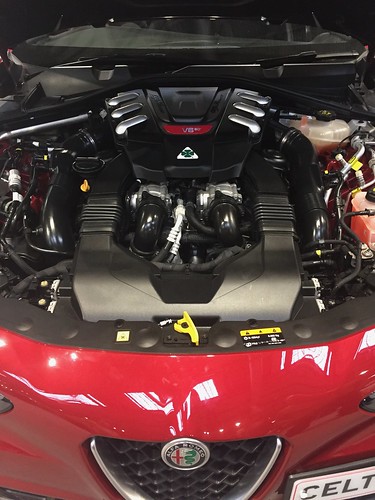 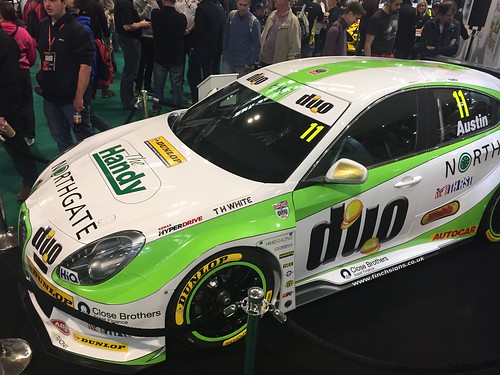 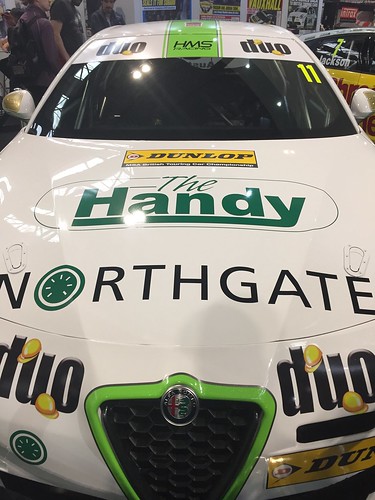 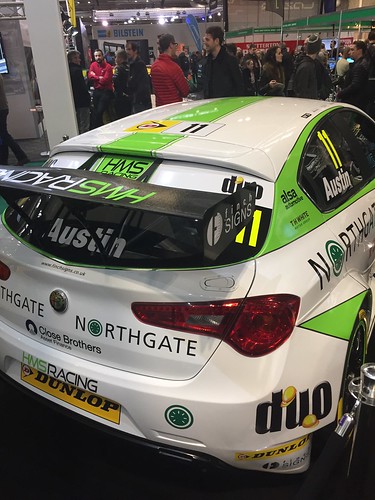 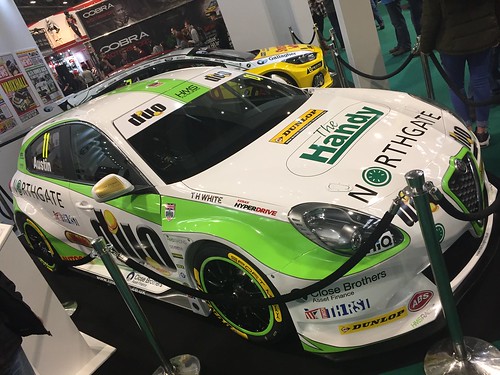 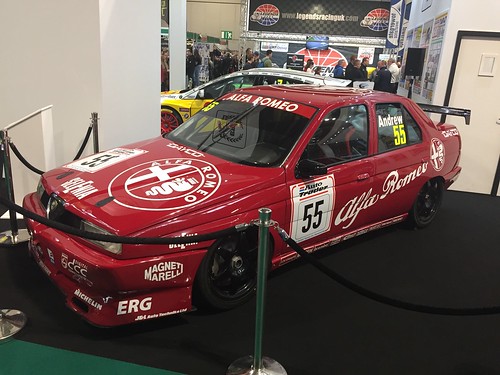 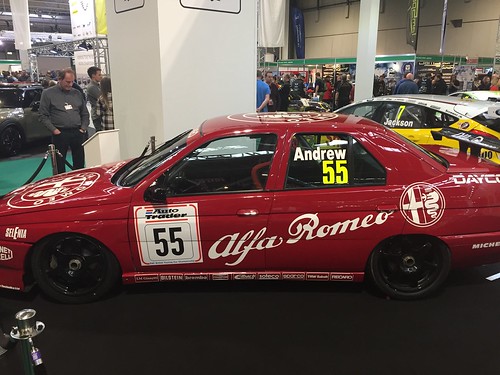 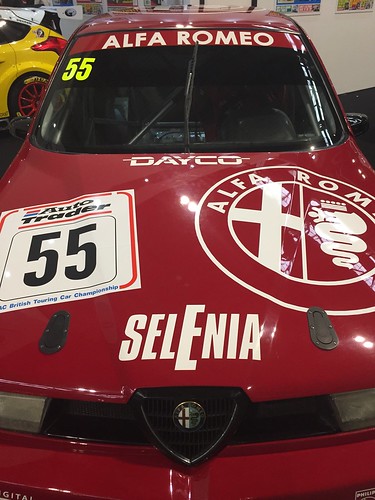 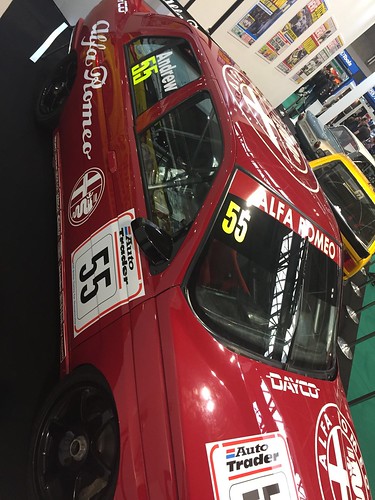 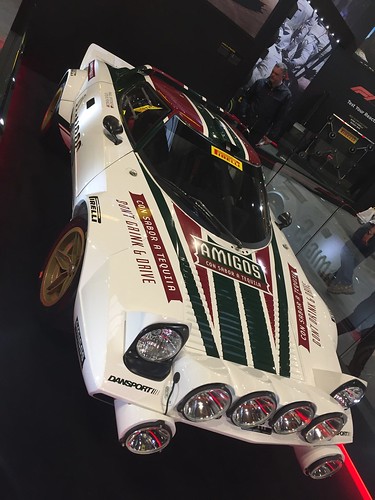 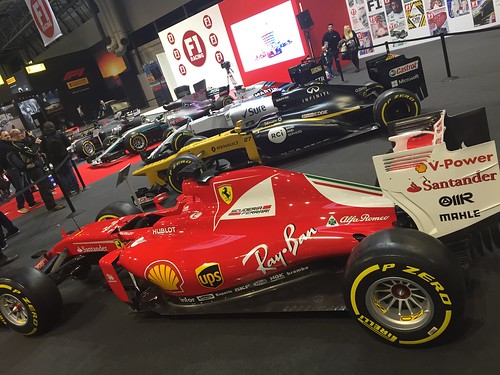 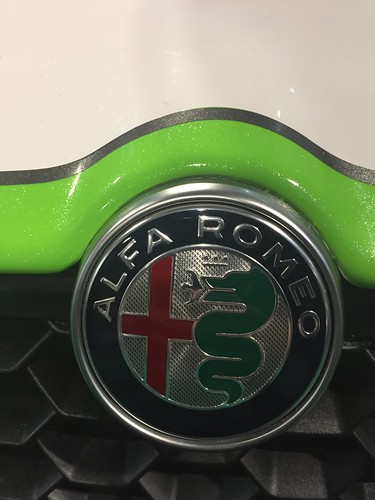 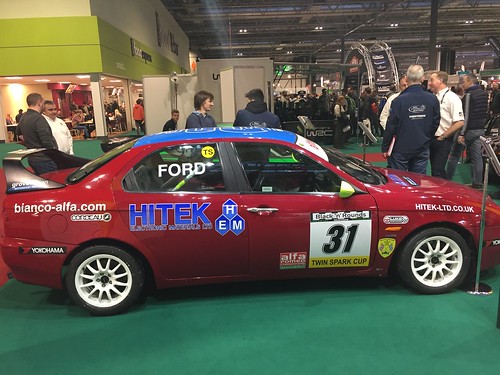 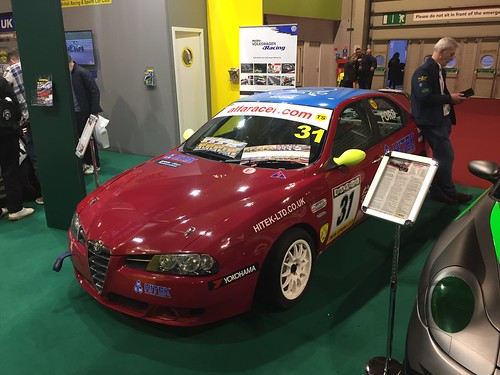 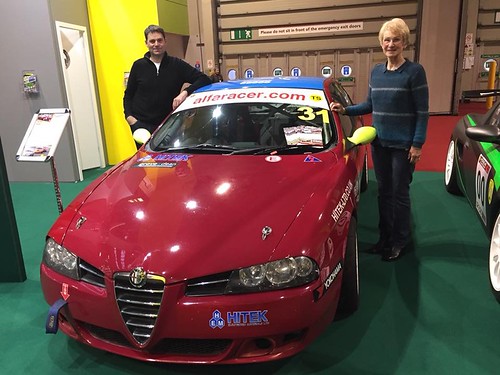 HMS Racing revealed its newly constructed, and very eagerly awaited, Alfa Romeo Giulietta to the Birmingham audience in its striking white and green colours on Thursday complete with an Alfa Owners Club sticker. We’re hoping race winner Rob Austin can be right up there this season. Alongside the Giulietta was the BTCC Alfa 155 in 1994 livery which always brings back fond memories of one of the best eras of Touring Cars.

Thank you to Richard and Keith Ford for bringing the 156 along and those that helped look after the car over the 4 day event. We are very grateful to the BRSCC for the stand space and helping us organise everything. There’s just over 2 months until round 1 and 2018 registrations are now open so, if you want to be on the grid, head over to our sign up page to get started.