The Autosport International show last weekend provided us with an opportunity to once again, showcase the Championship with it’s very own stand.

With space for two cars we were very grateful to Nick Anderson for providing his TS Cup Spider for the 4 day event which got all the attention it deserved in it’s striking yellow colour scheme. Alongside it would sit Andy Hancock’s TS 156 in Grove and Dean colours, both catching the eye of motorsport fans, Alfa drivers and familiar faces.

A big thank you goes to Paul Plant for organising the stand space which was located right amongst the other club racing organisations in a great spot to attract passers by. Thank you to Tony Herbert for updating our podium graphics with the latest sponsor decals and helping Paul setup on Wednesday.

Michael Lindsay manned the stand on Thursday and expressed his appreciation of James Browning who was there all day and a great help from a practical point of view and also whilst chatting to visitors. James will miss Oulton but otherwise wants to do all the races.

Other visitors throughout the event were Mike Tydeman who plans to do a full season. Anthony George hopes to race the 156 but wants to be sure there is some opposition. He also wants to give his 33 a run at some point, maybe at Silverstone. Steve Dymoke was proudly showing us pictures of his modified Alfasud, not sure he’ll race it but might come out with one of his 156s. Ian Stapleton talked about his two outings with his GTV6 last year and plans to race it elsewhere in 2017. 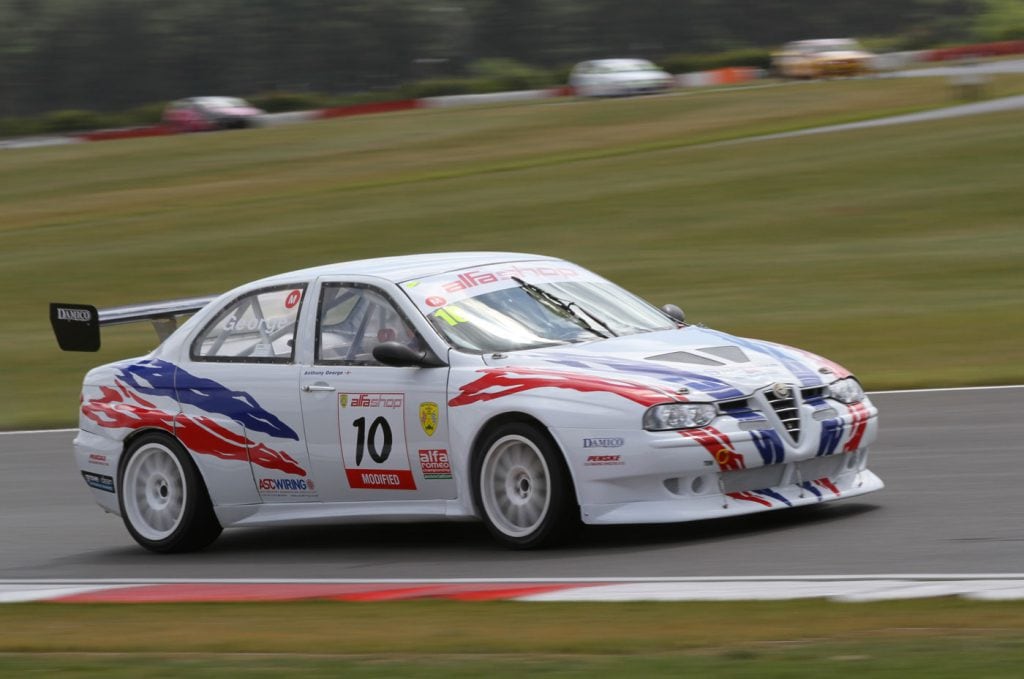 Louise West & Charlotte Smith had pictures of their 33 in its latest guise, red and supercharged. Plans are to race the car at Oulton in March and if all goes well, we should see it elsewhere. They also have a 916 Spider but that still requires a cage. Jamie Porter – talking about his 4C! And a few other projects. Barry McMahon is planning to concentrate on Britcar with his 156 Turbo. Roger McMahon intends to enter his 156 GTA for Oulton in March. If all goes well, the car will go up for sale as he also has brother Arthur’s 147 GTA Cup car. The one that blew up at Snetterton! 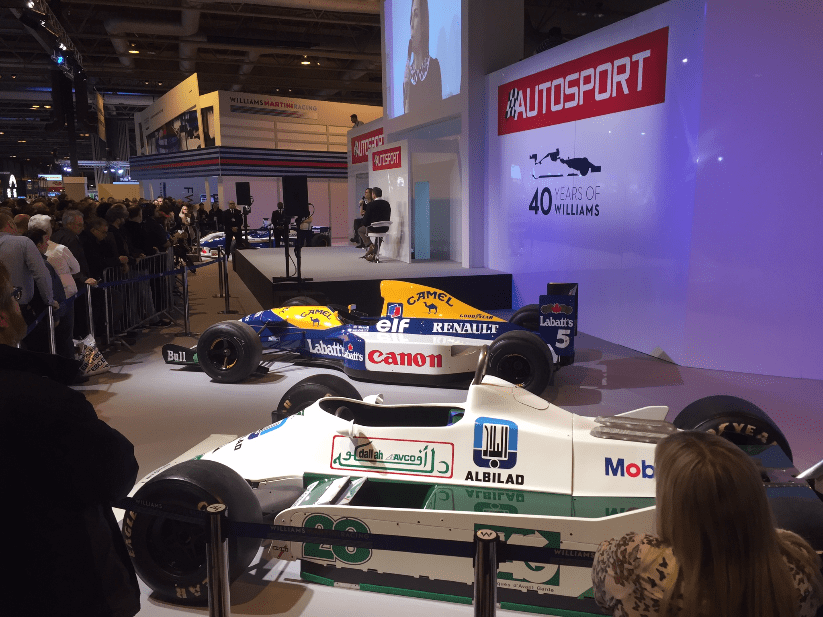 Andy Hancock hadn’t firmed up his plans for 2017 yet but we’d love to see him return. Pete Woolford (Black’n’Rounds) popped in before a meeting with Mark Evans at Yokohama.

Sunday saw a visit from Andrew Fulcher who will be racing his truck for the first time this year but hopes the 147 can make an appearance with us at some point either with or without him at the wheel.

2016 Champion, Tom Hill was there with the University of Wolverhampton showcasing their Formula Student car while parents, Vik and Linda came to visit our stand for a chat.

Keith and Tom Waite popped by alongside Vincent Dubois to discuss ideas for the championship.

I was very grateful to Ian Brookfield who came to help me on Sunday armed with sandwiches. He spoke to a few Alfa Owners Club members who expressed an interest in coming to watch and took away copies of our calendar. We can happily reveal that Ian has acquired a 3.0 155 which he hopes to race at Oulton Park subject to getting it running. The car has been sat idle for 4 years and needs some tlc. 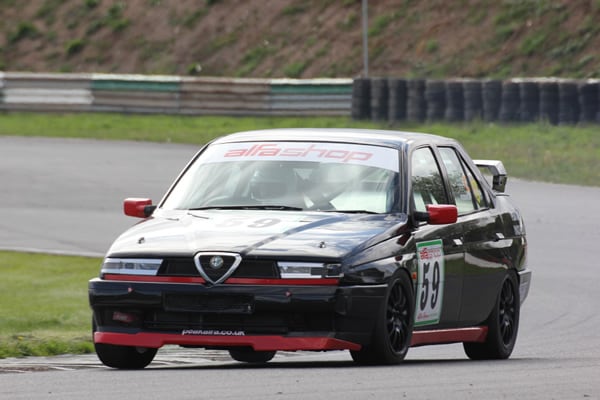 Nick Anderson arrived at lunchtime to help on the stand and also collect his Spider ready for more pre-season developments. Thanks to Nick for his help throughout the day and for supplying tea and coffee. He’s hoping to race his 33 at some point too.

The end of the show provided a spectacular traffic jam of club racers, supercars, GTs and wheel spinning rally cars around the NEC car parks. Driving a car out of the venue into a sea of white vans and trailers certainly confused many but we were happy to be greeted by Harry White and Kurt Stone, ready to take Andy Hancock’s 156 back to Bianco.

If only all traffic jams were this cool #autosportshow #asi17

Thank you once again to everyone that helped with the stand and to those who came to say hello. The show certainly kickstarted the 2017 season well and we can’t wait until 25th March for round 1.