Alfa Romeo will return to the British Touring Car Championship in 2018 through a dealer team entry to be run by Handy Motorsport. 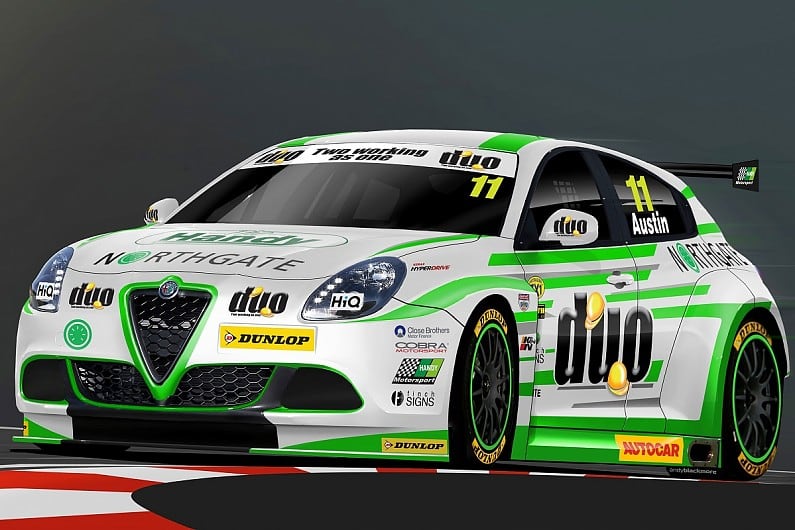 A Giulietta is already being built to the BTCC’s Next Generation Touring Car regulations and will be raced by Handy’s current driver Rob Austin.

The front-wheel drive Giulietta will be fitted with a BTCC TOCA engine in its first season, but a bespoke unit could be developed in future. 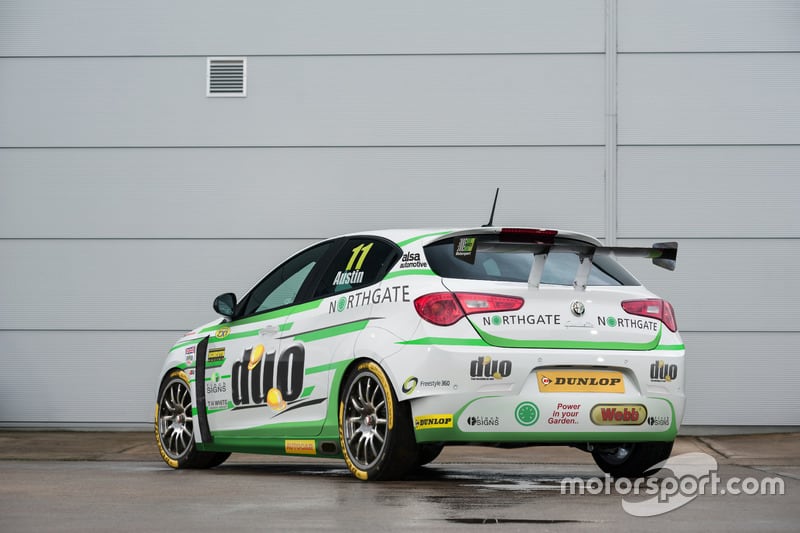